A former head coach at Division II Kentucky State and a Division I Director of Basketball Operations, Antwain Banks has officially been named as an assistant men’s basketball coach at Clayton State as announced by head coach Jimmy Link.

Banks is a 12-year veteran of college coaching, including at both the Division I and II levels as well as the NAIA. Most recently he served as the Director of Basketball Operations at DI Indianapolis University Purdue University at Indianapolis (IUPUI) during the 2015-16 season.

While there he assisted the coaching staff with the administrative aspects necessary to run a high level program. He also worked with Darell Combs, who would go on to become one of only 23 Jaguars in the program’s history to surpass 1,000 career points, and Academic All-District selection Matt O’Leary. Combs would also go on to be named to the All-Summit League Team with teammate Marcellus Barksdale.

Prior to his time at IUPUI, he spent six years at Division II Kentucky State from 2009-15, the last four as head coach. During his tenure as an assistant coach with the Thorobreds he was part of the 2010-11 squad that posted the first winning record in 11 seasons (15-13) and produced All-Southern Intercollegiate Athletic Conference First-Team selection Tony Johnson.

Following that season Banks was named the interim head coach and led the program to a 12-15 mark in 2011-12. After that initial campaign he earned the permanent head coaching position and proceeded to lead KSU to its first back-to-back winning seasons since the 1992-93 and 1993-94 seasons.

He guided the program to a 15-12 mark in 2012-13 and a 15-14 record the following year. The latter would see the Thorobreds reach the semifinals of the SIAC before falling to top seeded Tuskegee. He would also produce a SIAC All-Academic Team selection in Quentin Henderson that same season.

In 2014-15, he would coach another All-SIAC honoree in Ulysses Thomas (Honorable Mention) before finishing his Kentucky State career with an overall mark of 51-59. Perhaps most impressive was his 94-percent graduation rate at the institution before his transition to the Division I ranks with IUPUI the following season.

Banks began his coaching career in a place very familiar to him and one in which he helped bring great success to during his playing career – his alma mater Indiana University Southeast. He served as an assistant coach for the Grenadiers from 2004-09 and helped lead the program to four NAIA Tournament appearances (2004-06, 2007-09).

Those same seasons IUS earned Kentucky Intercollegiate Athletic Conference (now River States Conference) regular season and tournament championships. Over the course of his five years on staff he helped guide the program to a 127-39 overall record (.765), including a program-best 30-4 mark in 2005-06 and the first NAIA Sweet 16 appearance (2008-09) in team history. The 2005-06 season would see the club finish with a No. 9 national ranking.

As a program that recorded at least 22 wins in each of his seasons, Banks had the opportunity to coach a number of national and conference honorees. These included three NAIA All-Americans, two NAIA All-American Scholar-Athletes, a pair of KIAC Player of the Year winners, two KIAC All-Scholar Athletes, 13 All-KIAC selections and six 1,000-point scorers.

Prior to beginning his coaching career, Banks played two years at Ancilla College in Donaldson, Indiana from 1999-2001. During that time he served as team co-captain, led the program in both assists and steals and guided the Chargers to their first ever appearance in the Michigan Community College Athletic Association (MCCAA) Tournament in 2000-01.

From there he would move on to Indiana Southeast from 2001-03 and lead the club in assists and steals for what would be a powerhouse program. The Grenadiers would win back-to-back conference championships for the first time in program history and qualify for the league championship game each of those seasons.

On top of that, the 2002-03 team would set the program record for wins with a 21-13 campaign that saw them make their first NAIA Tournament appearance in six seasons. It would spark a string of eleven 20-win seasons over the next 12 campaigns.

Banks holds a Bachelors in General Studies from IUS in 2004 and completed his Masters of Science in Athletic Administration from Western Kentucky in 2016.
http://www.claytonstatesports.com/news/2017/12/8/former-kentucky-state-head-coach-antwain-banks-joins-clayton-state-mens-basketball-as-assistant-coach.aspx 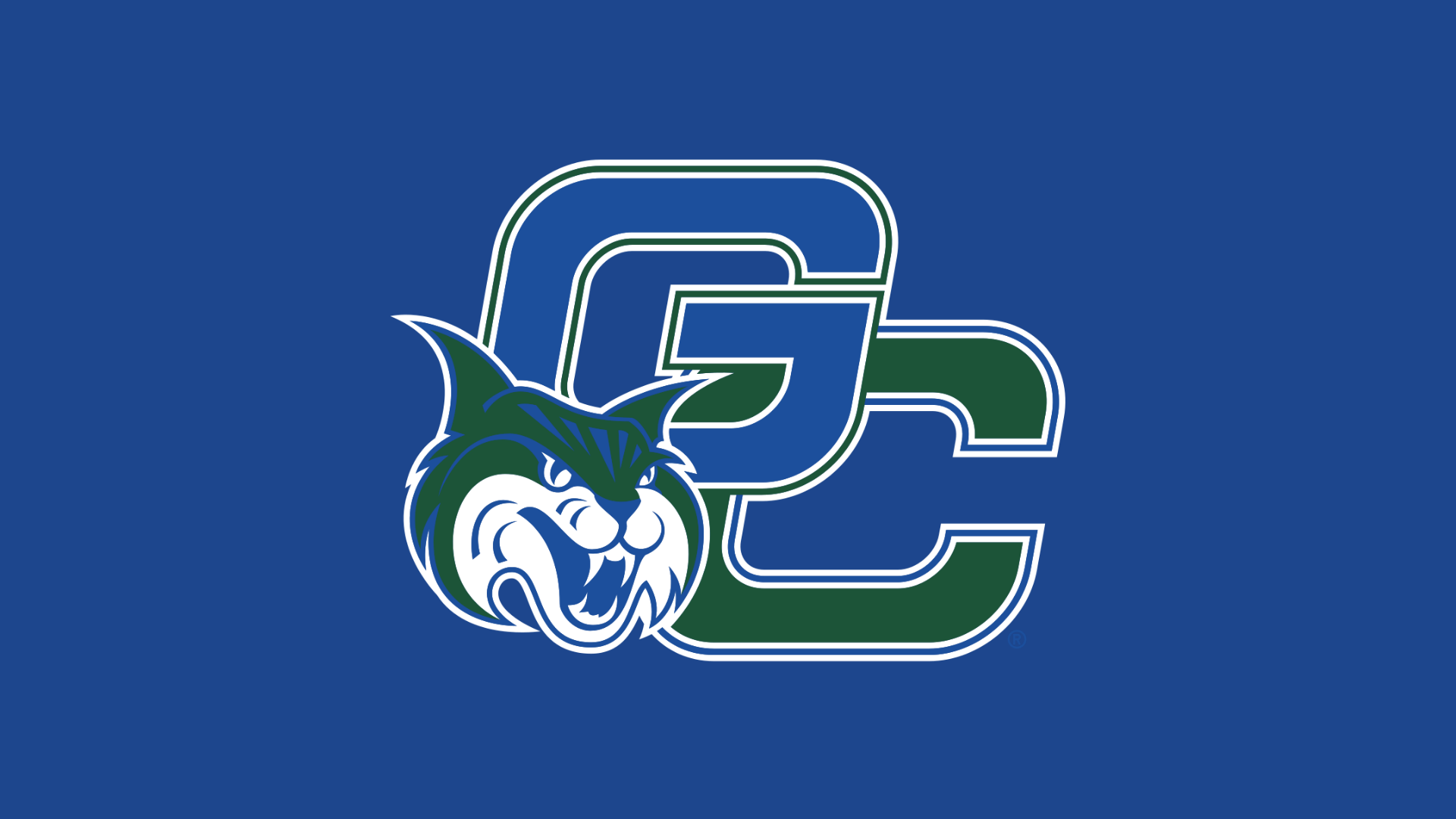 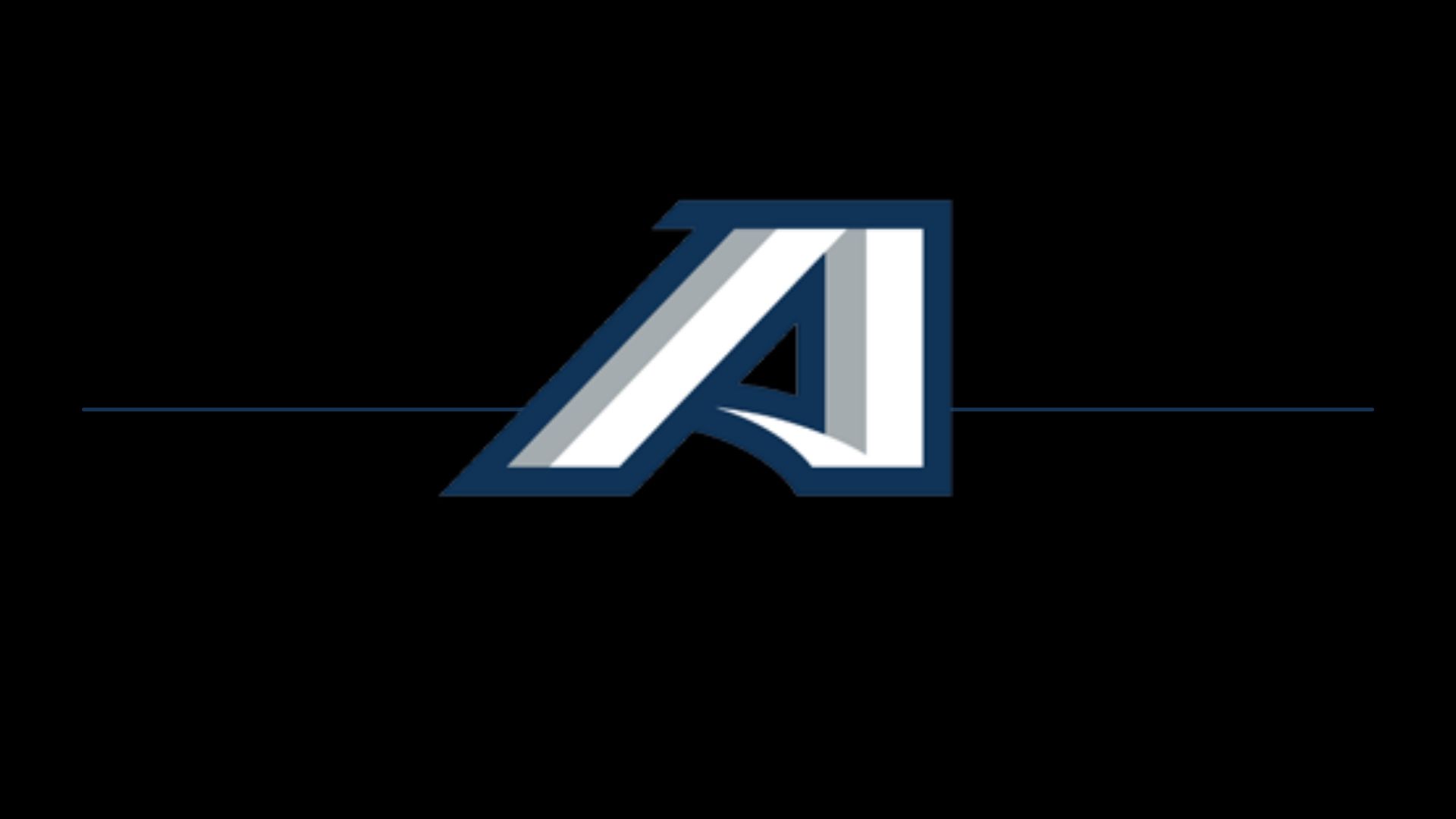