Former University of Memphis star and NBA veteran Cedric Henderson has been named as the head men’s basketball coach at Southwest Tennessee Community College. Henderson is no stranger to the Saluqi basketball program, having served as an assistant coach during the 2012-13 season.

A product of East High School in Memphis where he was a McDonald’s High School All-American, Henderson played four years at the University of Memphis under Head Coach Larry Finch, scoring 1,697 points in his career which ranks sixth in U of M history. Following his senior season with the Tigers, he was selected by the Cleveland Cavaliers in the second round of the 1997 NBA draft and was named to the NBA’s second team All-Rookie Team in 1998. Henderson played four seasons for the Cavaliers before being traded to the Golden State Warriors for the 2001-02 season. After he left the NBA, He went on to play professionally in France, Lebanon, Cyprus and Ukraine.

Henderson returns to Southwest after coaching at Trezevant High School and had also coached at Wooddale High School in Memphis. 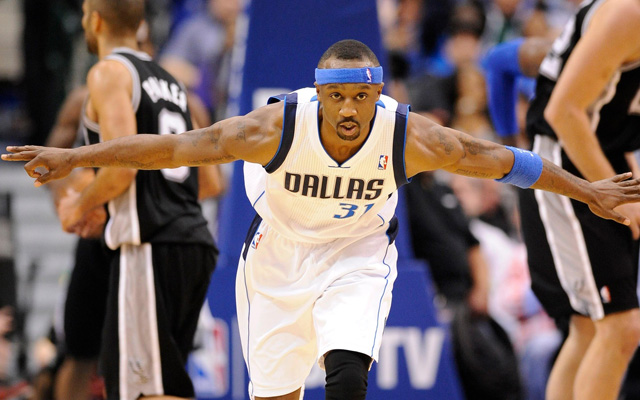