There is nothing like March Madness for coaches at all levels. The 2016 Men’s & Women’s NCAA Tournament was full of amazing X’s & O’s and we are thrilled to share those plays with you. Our newly expanded playbook features 114 plays from the best coaches in Men’s and Women’s basketball. Dig into pages and pages of half court sets, zone offenses, out of bounds plays, and end of game situations. Get the best plays from Men’s tournament combined with amazing performances from the Women’s field including quick hitters from the undefeated UConn Huskies in one awesome playbook.

Below is just a sample of plays you will find in the 2016 Men’s & Women’s NCAA Tournament Playbook. If you’re a FastDraw subscriber, click on the play diagrams below to send these great plays to your FastDraw account.

North Carolina ran this early in the Elite 8 game against Notre Dame. The Tarheels run a handoff into a ball screen (Orlando Action) and then set a back screen for the post roll (Spain Action). Then they look inside for the post up.

The Lumberjacks use this play as a quick hitter against 2-3 zone defenses. The ball is passed to the wing and once it is passed back to the top it triggers the wing runner and the posts to screen for the lob.

A great counter out of Brad Stevens and the Boston Celtics Indy Series, this is designed beautifully. After the initial action, a guard cuts off a backscreen into the paint and then sets a backscreen after an elbow to elbow pass.

Florida State After Time Out Elevator

After a time out to start the quarter, Florida State ran a triple screen into an elevator screen. Similar to San Antonio Spurs Loop or floppy action, then into a backscreen before elevator doors for a guard.

Florida State – After Time Out Elevator

FastModel Sports is the creator of FastDraw & FastScout®, the best play diagramming and report building software in basketball. FastDraw is used by all U.S. professional teams, 85% of college teams, and 6,000+ high school and youth teams. Learn more about FastDraw here. 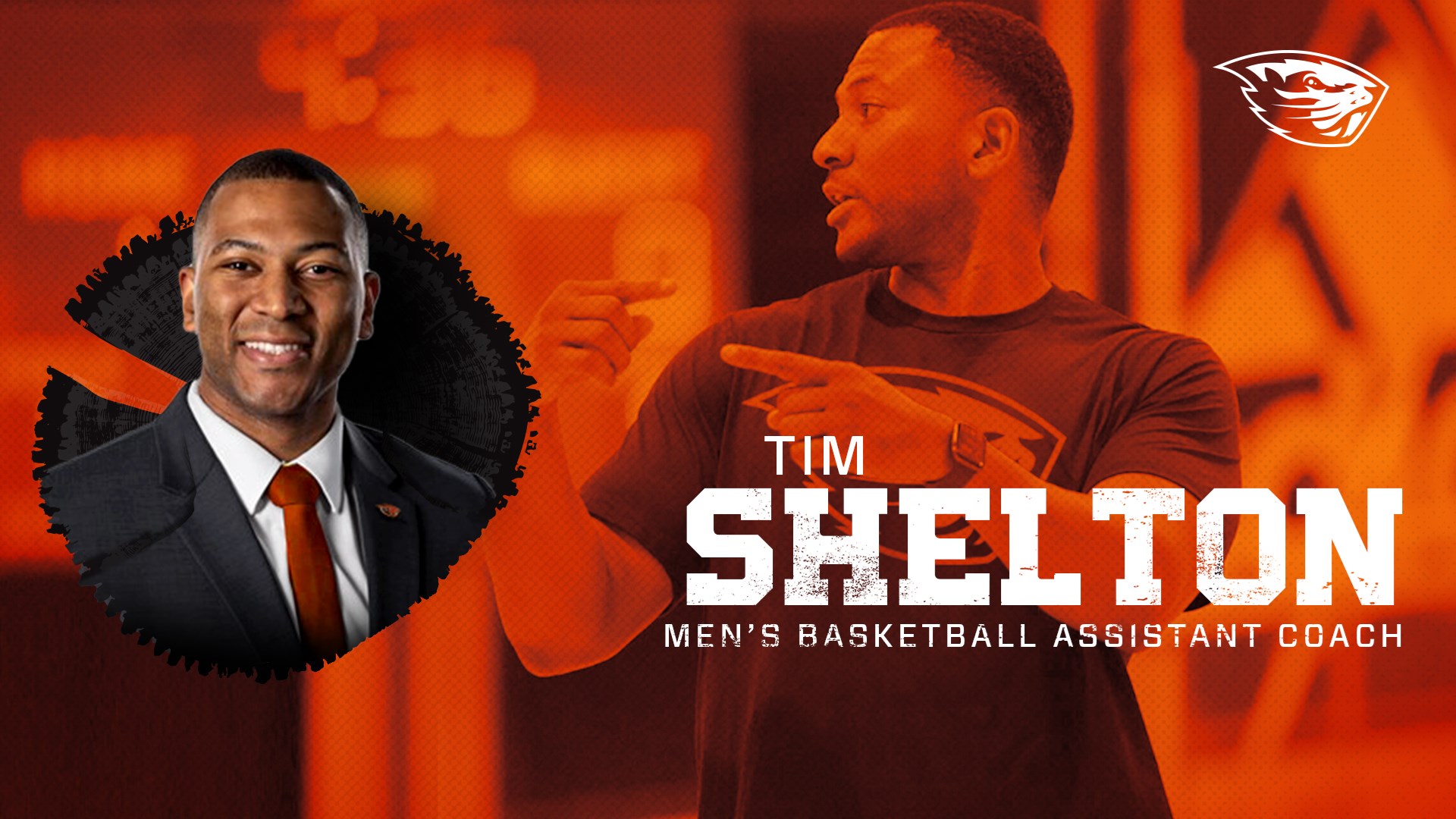 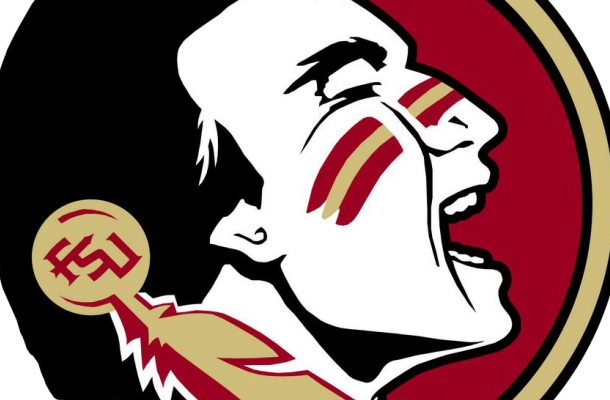 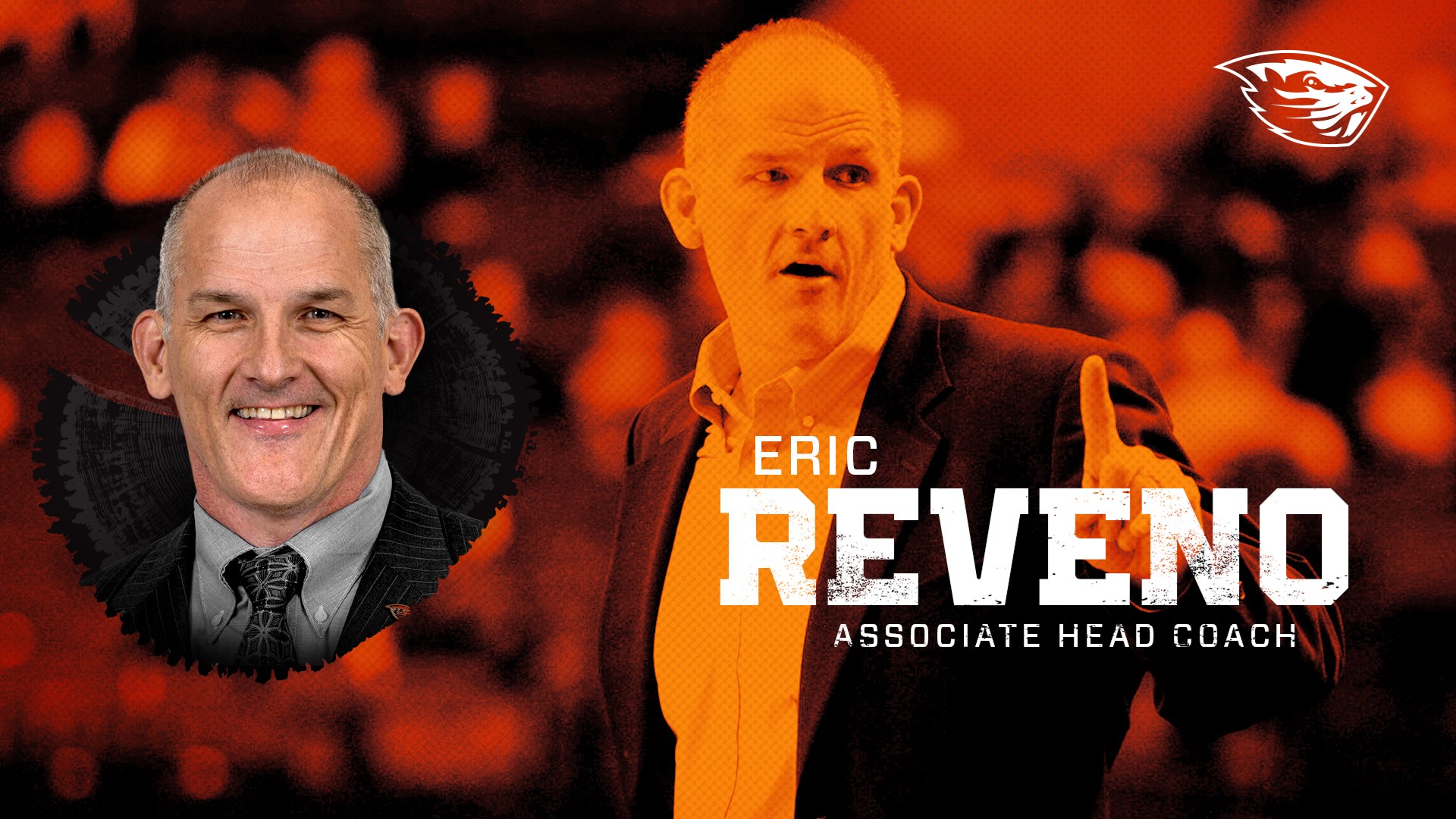