The Late Game Situations Playbook is a great addition to your coaching library for conference tournaments and playoffs.The playbook includes several late game situations including: down by 2, down by 3, need a post-up, sideline out of bounds, full court and end of game plays. Use this playbook to put in a new play that your opponent hasn’t scouted and prepare to win the close games in March. This playbook features all types of formations and situations to choose from.

Below is just a sample of plays you will find in the Late Game Situations Playbook. If you’re a FastDraw subscriber, click on the play diagrams below to send these great plays to your FastDraw account. Don’t have FastDraw? Click here to download the a PDF Playbook of Late Game Situations and learn more about FastDraw here.

Brad Stevens loves to run this set at the end of games when his team needs a 3 point shot and it almost always results in an open look for Avery Bradley. Beginning with the player you want to receive the flare screen, he zipper cuts to the top of the key as a decoy. After the zipper cut, a guard on the weakside block sets a backscreen for a big (3-4 man) to cut toward the rim on the opposite side of the key and receive a pass. After the big catches the pass, the other big man sets a flare screen for the initial guard to get an open look from 3.

A simple set in which a guard fakes cutting off the backscreen from a big, typically a shooter, who then hesitates and gets a look for a 3 point shot. The key here is the big man selling the backscreen look and hesitating before exploding on his cut to the 3 point line.

This set is great to get your best player attacking the basket. The brush cut of 3 through the action creates a great driving lane for 2 (or your best player) to attack the rim.

In the spirit of March Madness, let’s take a trip back in time to 1998 when Bryce Drew hit the game winning shot over Ole Miss. The play starts with 2.5 seconds left on the clock and Valpo down by 2 points. Homer Drew draws up a brilliant last-second play throwing the ball the length of the court to his 4 man. While in the air, Bill Jenkins made the pass to Bryce Drew on the wing. Bryce Drew hit the shot sending Valpo on their Cinderella run to the Sweet 16. The Crusaders were a #13 seed defeating #4 seed Ole Miss.

FastModel Sports is the creator of FastDraw & FastScout®, the best play diagramming and report building software in basketball. FastDraw is used by all U.S. professional teams, 85% of college teams, and 6,000+ high school and youth teams. Learn more about FastDraw here. 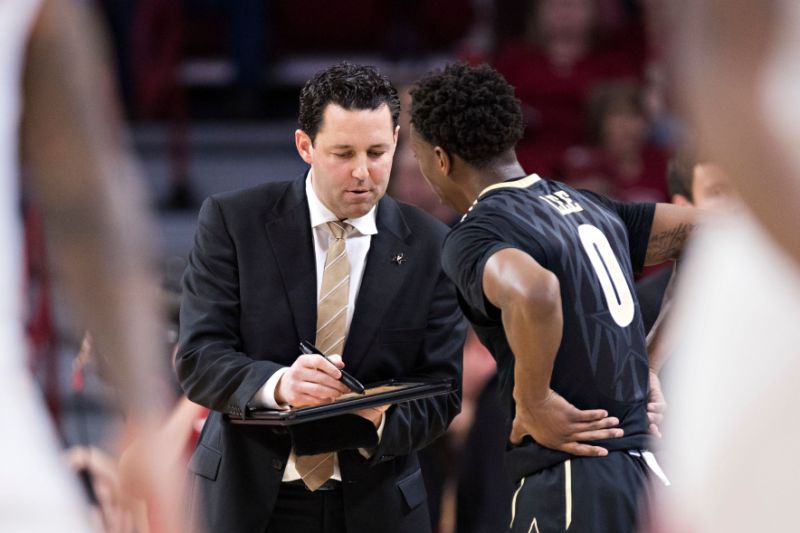 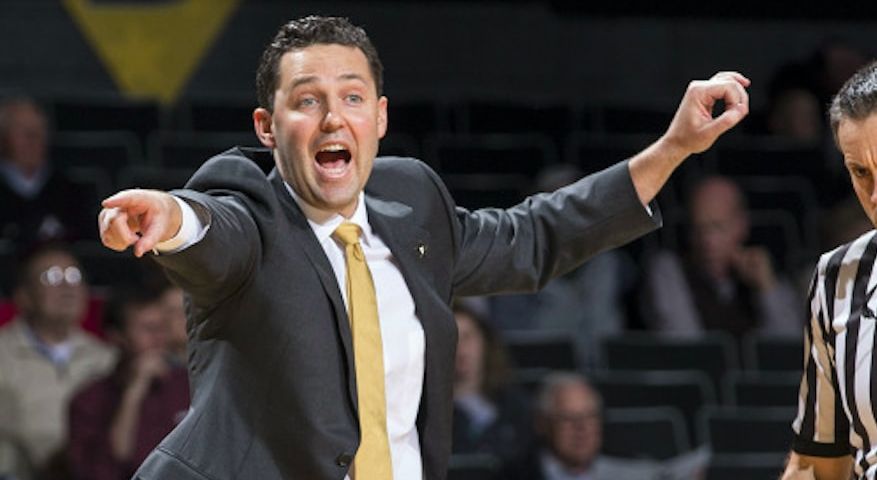