Georgetown University Head Men’s Basketball Coach Patrick Ewing announced the addition of both Assistant Coach Pat Baldwin and Director of Player Development Vernon Hamilton. Baldwin most recently served as the head coach at the University of Wisconsin – Milwaukee while Hamilton was most recently at LSU.

ON THE RECORD
“I’m so excited to be part of the Hoya family. When you think of Georgetown, you think of Coach John Thompson, the tradition and the history and that was one of the reasons it is so appealing to me. To be a part of Coach Ewing’s staff – knowing him as a Hall of Famer and a legend, but more importantly, what this program means to him – it makes you want to work just as hard to do some great things in the BIG EAST.” – Assistant Coach Pat Baldwin

“To work at such a prestigious University, both athletically and academically, was an easy decision. It’s an opportunity to work in the BIG EAST Conference, one of the best, if not the best conferences in college basketball – and that means a lot to me. I want to be able to be a resource for the young men on this team – I was in the same position as they are recently and can be there to listen and help them work through whatever it is they are going through, on and off the court.” – Director of Player Development Vernon Hamilton

“I’m looking forward to working with both Pat Baldwin and Vernon Hamilton. We have a lot of work ahead of us and I think both will play a substantial role in the process as we prepare for the upcoming season.” – Head Coach Patrick Ewing

BALDWIN, THE PLAYER & THE PERSON

HAMILTON, THE PLAYER & THE PERSON 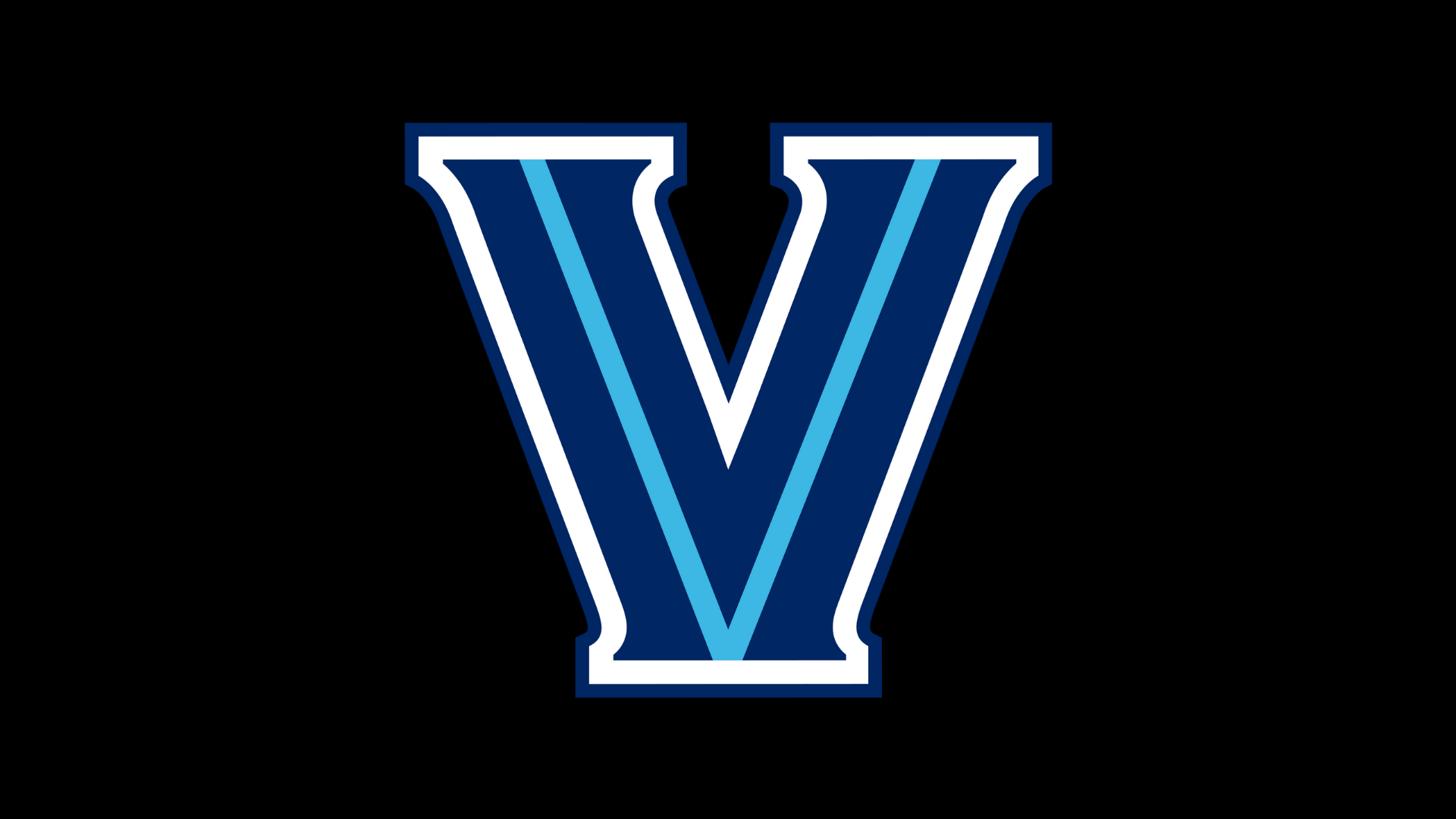