Gossett will take over after Devin Kastrup announced his resignation at the conclusion of a successful season. The Spartans are coming off an above .500 season which included five wins over top-25 nationally-ranked teams.

Gossett comes to Creston with a diverse coaching background and ample experience within the National Junior College Athletic Association (NJCAA). He is very familiar with the Iowa Community College Athletic Conference (ICCAC). Most recently, Gossett was an assistant coach at Emporia State University (NCAA Division II) in Emporia, Kansas. Prior to coaching at Emporia State, he was an assistant at North Central Missouri College (NJCAA Division II) and also assisted at Rock Valley College (NJCAA Division III). Other coaching experiences include being a graduate assistant at Peru State College (NAIA) and working with an elite AAU organization out of Kansas City, MOKAN.

Gossett has coached five All-Americans, has helped more than 20 young men move on to four-year colleges and universities, and has an 111-41 record as an assistant coach. The 2019 Midwest Elite Basketball Coach of the Year recipient has connections from Chicago to Kansas City and Omaha, Nebraska, to St. Louis, Missouri, and will recruit the Midwest heavily in pursuit of conference and national championships.

“During the interview process, Coach Gossett demonstrated his commitment to the student-athlete, with an emphasis on being students first,” said North. “Coaching at a high level is always impressive: all-Americans and professional athletes, but the focus on academics stood out to the committee. He wants to win a lot of basketball games and graduate a lot of young men; that lines up perfectly with our goals.”

Gossett had this to say about the opportunity: “It is an honor to be named the head men’s basketball coach at Southwestern Community College. I want to thank Doug North and the administration for giving me this opportunity. Southwestern has had tremendous success within men’s basketball and I look forward to continuing that trend. I am excited to get to Creston and begin this new journey.”

The Aurora, Illinois, native received his Bachelor of Science degree in criminal justice from Eureka College and his master’s degree in organizational management from Chadron State University. With a comprehensive history in higher education after working in athletics and in admissions and residence life, Gossett will fit naturally on campus.

“We would like to welcome Coach Gossett to the Southwestern Community College family,” commented North. “We are excited for him to integrate himself into the community, excited to welcome his student-athletes to campus, and excited to continue a tradition of success.” 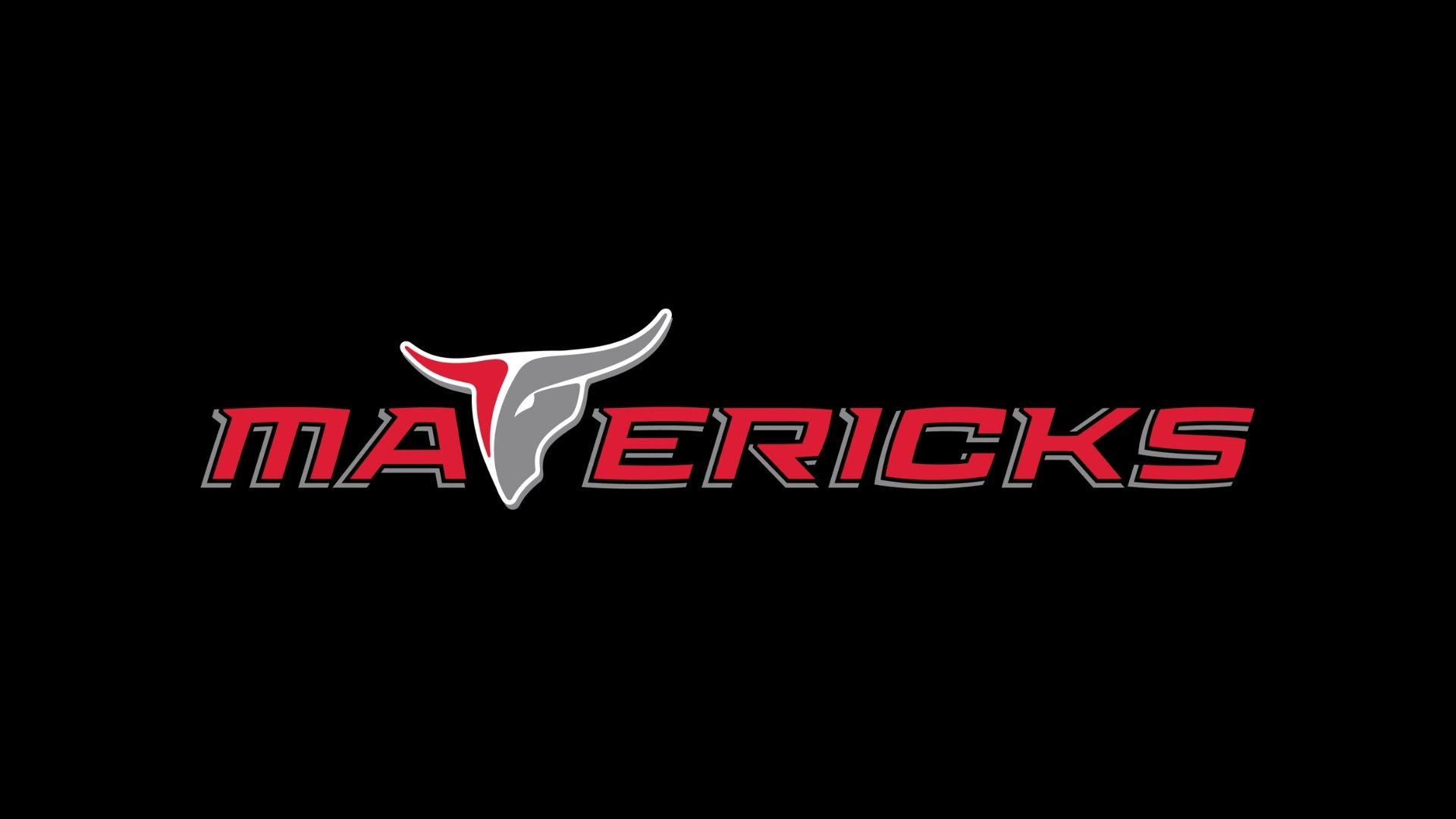 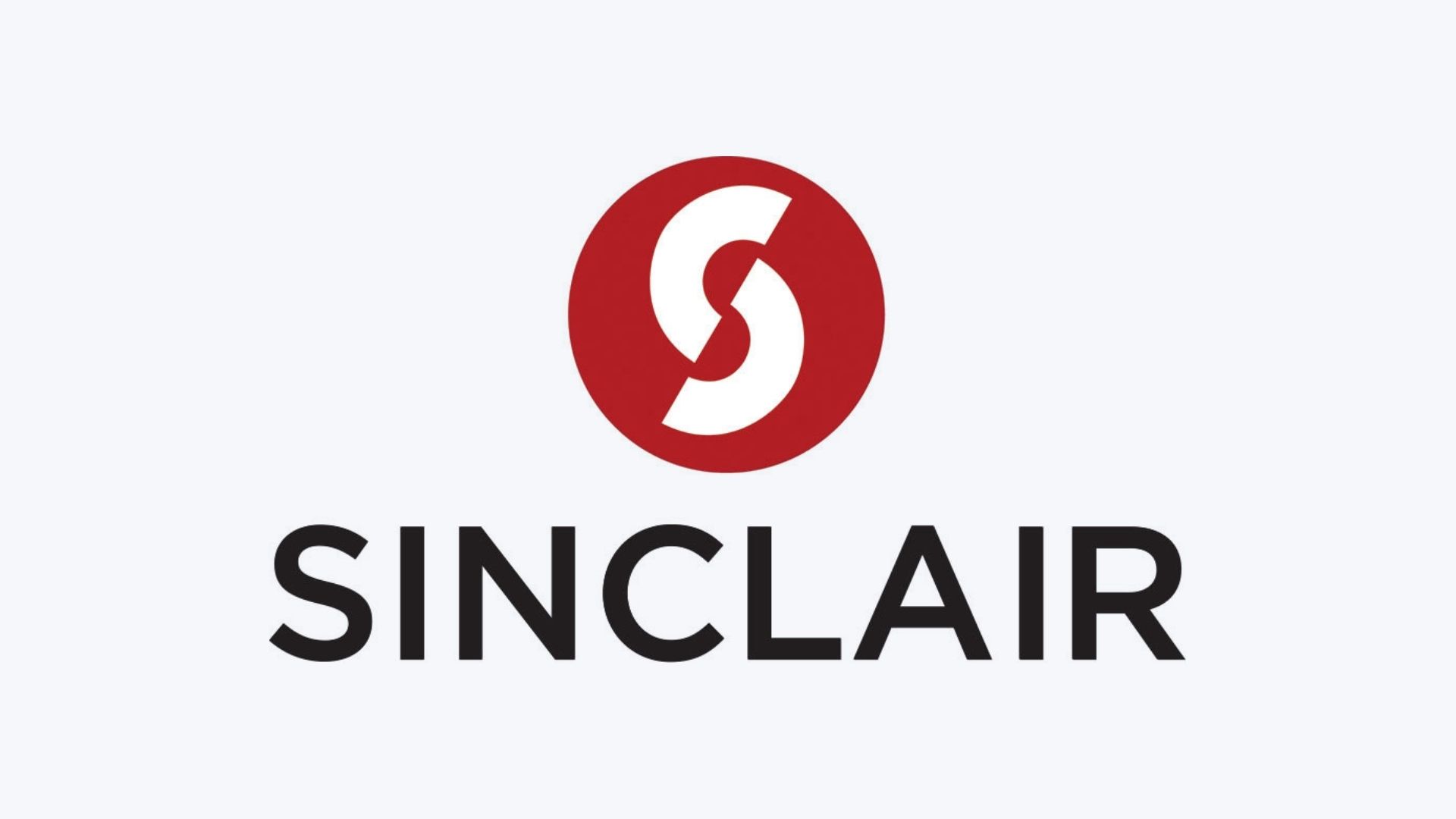