It was only a handful of years ago that Kansas basketball was synonymous with high-low offense. For years, you could expect two true bigs on the floor at all times, with constant ball reversals and post seals in the half-court. Sure, there were various entries and tweaks—some years, they ball-screened out of their high-low stuff constantly and others they didn’t so much—but the foundation was always the same.

Those days are long gone. And yes, I know they largely have been for the past few years, but it looked early on like Bill Self might be going back to his old ways. Against Duke, Udoka Azubuike was on the floor with either David McCormack or Silvio De Sousa for more than half the game, and there were whiffs of the old high-low offense.

But ultimately, it hasn’t stuck. Yes, the Jayhawks have started Azubuike and McCormack together six out of these first seven games, but don’t be fooled: Self isn’t going to be playing two bigs together much from here on out. If you need some evidence, check out this lineup analysis from Kansas’s three games in Maui:

They played a combined 14 minutes together in three games, and those minutes weren’t good. Kansas turned it over more in those minutes, and they struggled to defend. Against Dayton, they were only on the floor together for three minutes.

Instead, there was another lineup for the Jayhawks that found a lot of success in Maui. With four true guards and enough shooting to stretch defenses, Self may have found a five-man combination he’ll lean on moving forward. Because when Dotson, Agbaji, Moss, and Garrett were on the floor with Azubuike, Kansas rolled.

It makes sense. One of the common criticisms of Self’s roster going into this year was the lack of shooting. This group puts a knockdown shooter (Moss) and two capable perimeter threats (Agbaji and Dotson) alongside an improved Marcus Garrett and the most efficient 5-man in America in Azubuike. And they guard, too. In the nearly 23 minutes this lineup played together against BYU and Dayton, they held those teams to 33 percent from the field and created a scoring margin of 29 points.

So yeah, those high-low offense days are gone. After the success they saw in Maui, four guards will be the norm for Kansas from here on out, and the lineup of Dotson, Garrett, Moss, Agbaji, and Azubuike is going to be a problem for a lot of people moving forward. 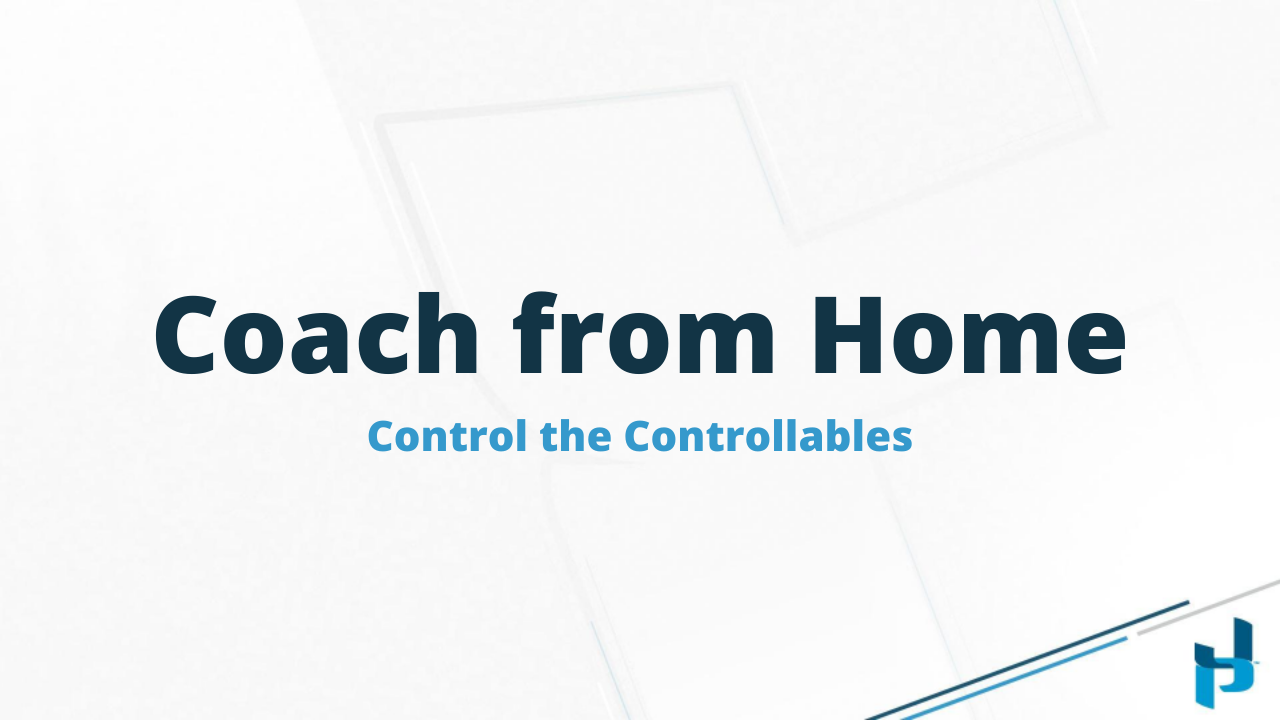