Weatherford College (TX) head coach Mark Osina collected the 400th win of his career last week. Osina’s teams are now 400-260 in his 18 years as head coach. He is a four-time conference Coach of the Year Award winner and was a finalist for National Coach of the Year in 1999.

Our Lady of the Lake University (TX) head coach Ryan Wall recorded his 100th career victory as his crew downed NAIA #13 LSU-Alexandria last week. Wall is in his fifth season at OLLU. 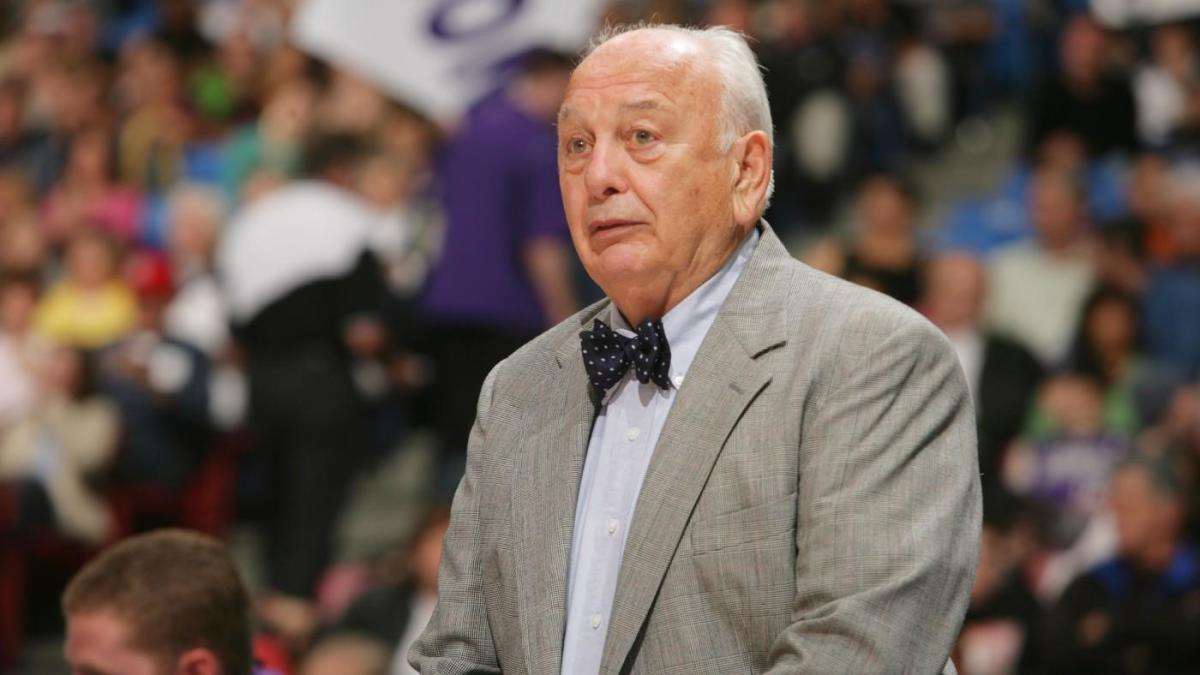