Bruce Pascoe from the Arizona Daily Star penned a good piece with an update on what the recent convictions in the college basketball pay-for-play scandal could mean for former Wildcat assistant Book Richardson. Pascoe examines some of Richardson’s tweets from last week, and checks in with his attorney. The full story can be found HERE.

According to an ESPN report, former Lousiville head coach Rick Pitino will “use the season to immerse himself in the NBA game and hopes to become a candidate for head-coaching openings in the spring.” The former Louisville and Kentucky head coach has previously coached in the NBA with the Knicks (1987-89) and the Celtics (1997-01). More on Pitino’s future plans HERE.

Iona assistant basketball coach Garfield Johns was hospitalized after an altercation with Gaels senior F Roland Griffin. According to the Stadium, Johns and Griffin came to blows after a disagreement over study hall. Johns reportedly spent eight hours in the hospital last week suffering from a head injury. Griffin has since been dismissed from the team. The full details of the fight from the Stadium are HERE.

Looking for a good coaching book as basketball season gets under way? Check out our MUST READ list of coaching books HERE. 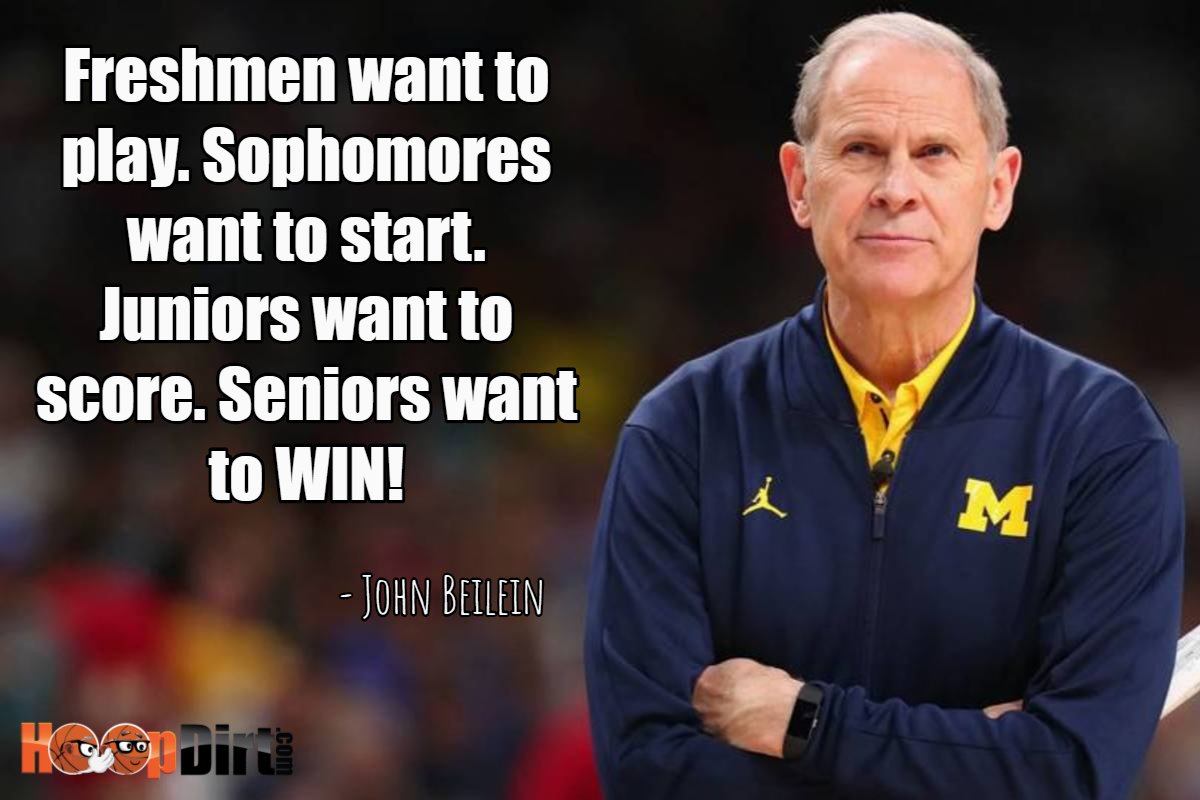