Iowa State head coach Fred Hoiberg boarded a private plane headed for Chicago earlier this afternoon where he is expected to be named as the Bulls next head coach.  The Ames Tribune reported that Hoiberg met briefly with the media before his departure, and said; “We’ll see how tonight goes, nothing has been finalized yet.”

Multiple media outlets are reporting that it is a done deal, and an official announcement could be made possibly as early as tonight.  In five seasons as the head coach at his alma mater, Hoiberg has compiled a 115–56 (.673) record with four straight NCAA appearances.

As an NBA player, Hoiberg spent four out of his ten seasons with the Bulls.  He reportedly is still very close with current Bulls GM Gar Foreman.

More on this as it develops tonight. 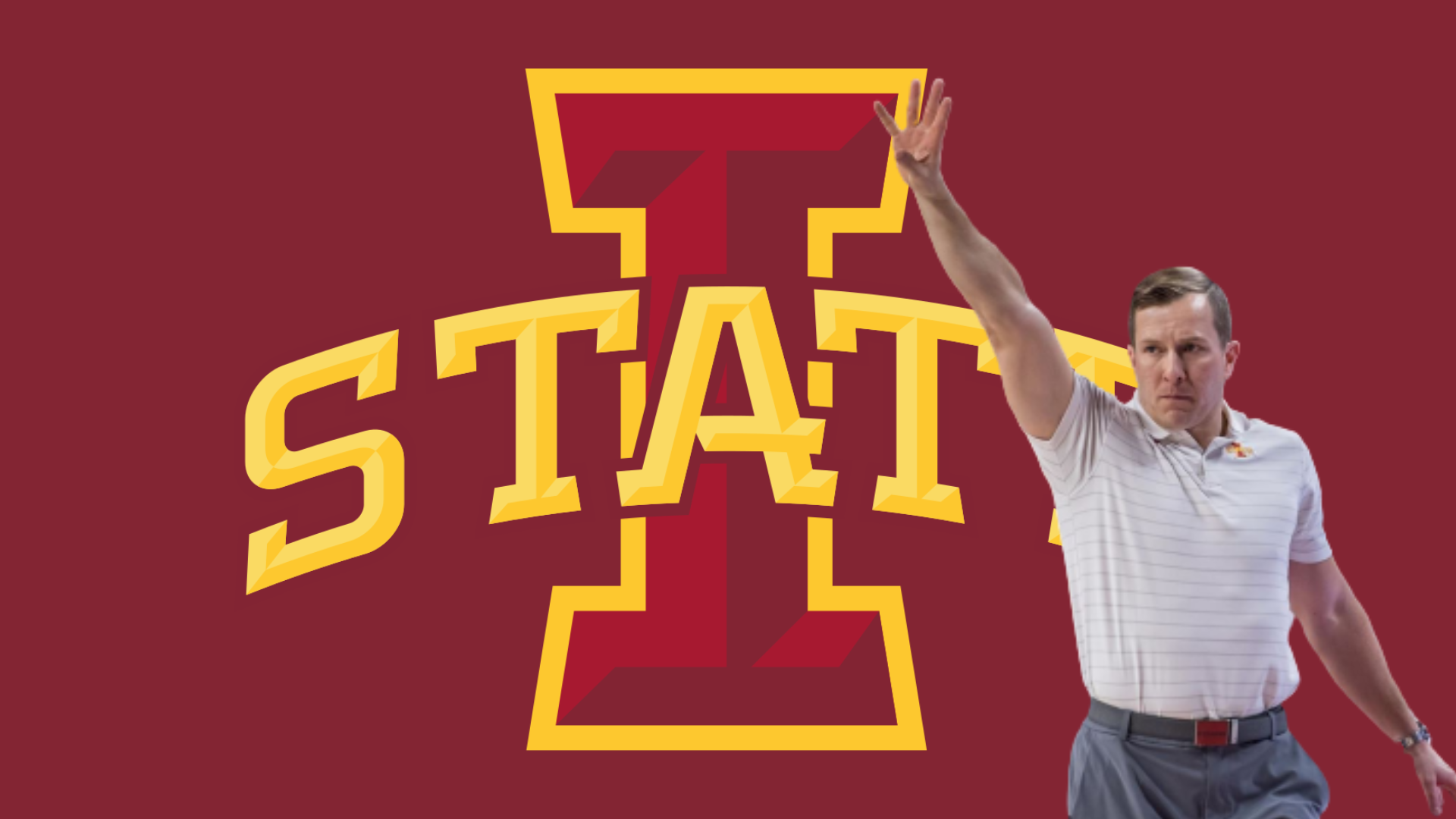 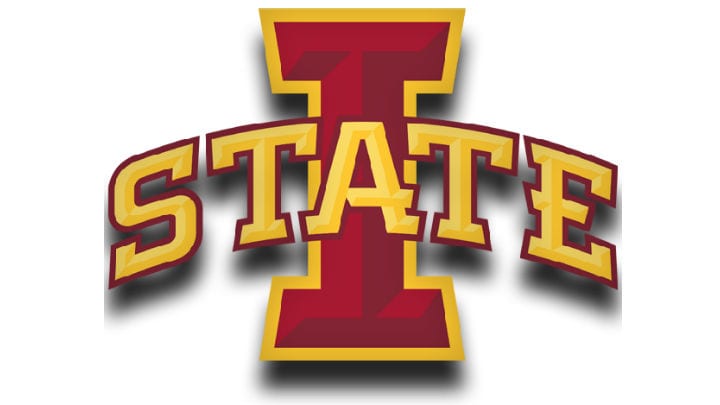 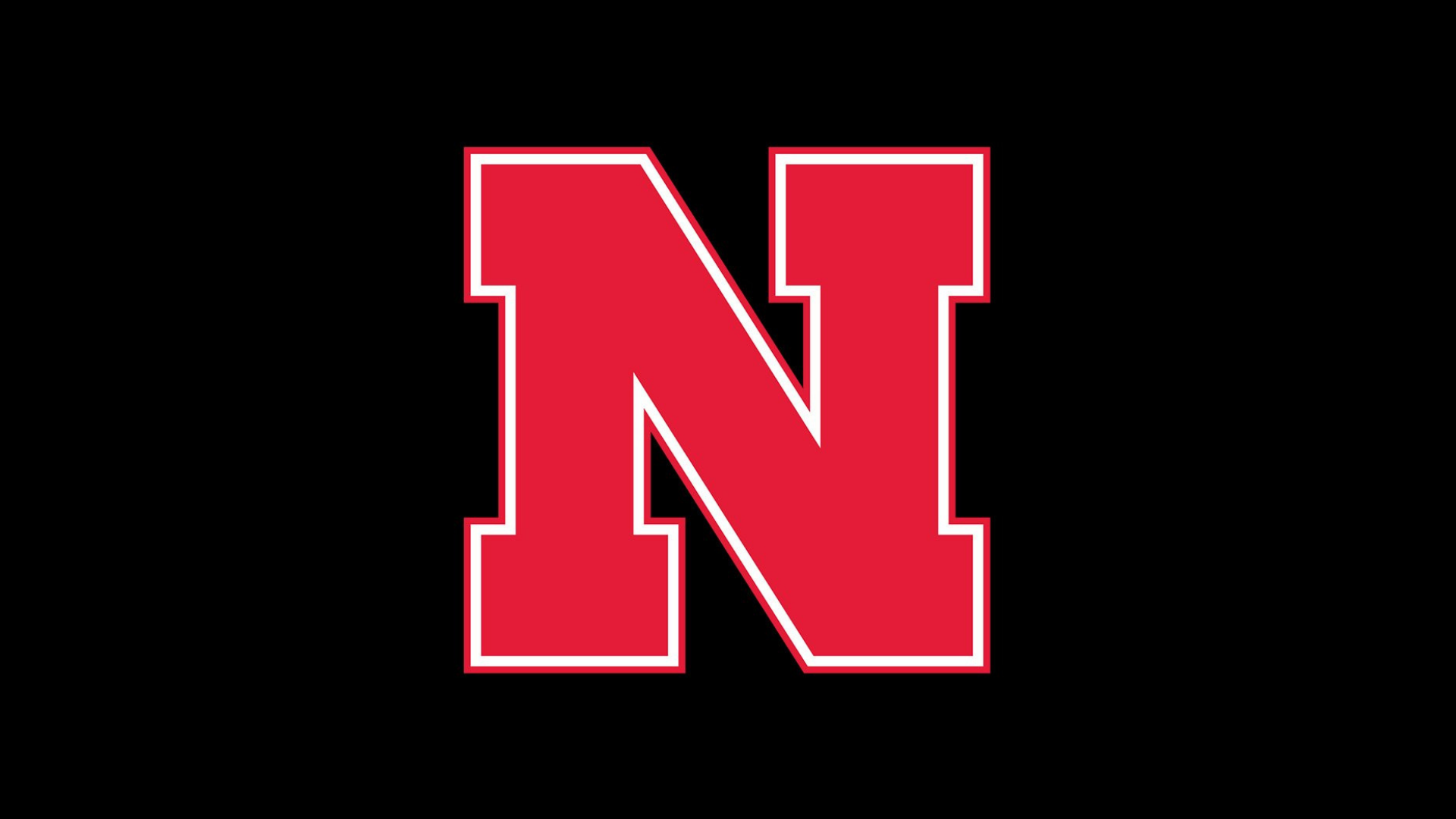