Yesterday, I mentioned Marquette’s Brett Nelson as a finalist for the job at Holy Cross (Holy Cross Search Update). Today, reports are flying in that he will indeed be named as the Crusaders new head basketball coach.

The final two in this search were Nelson, and a current Ivy League head coach. 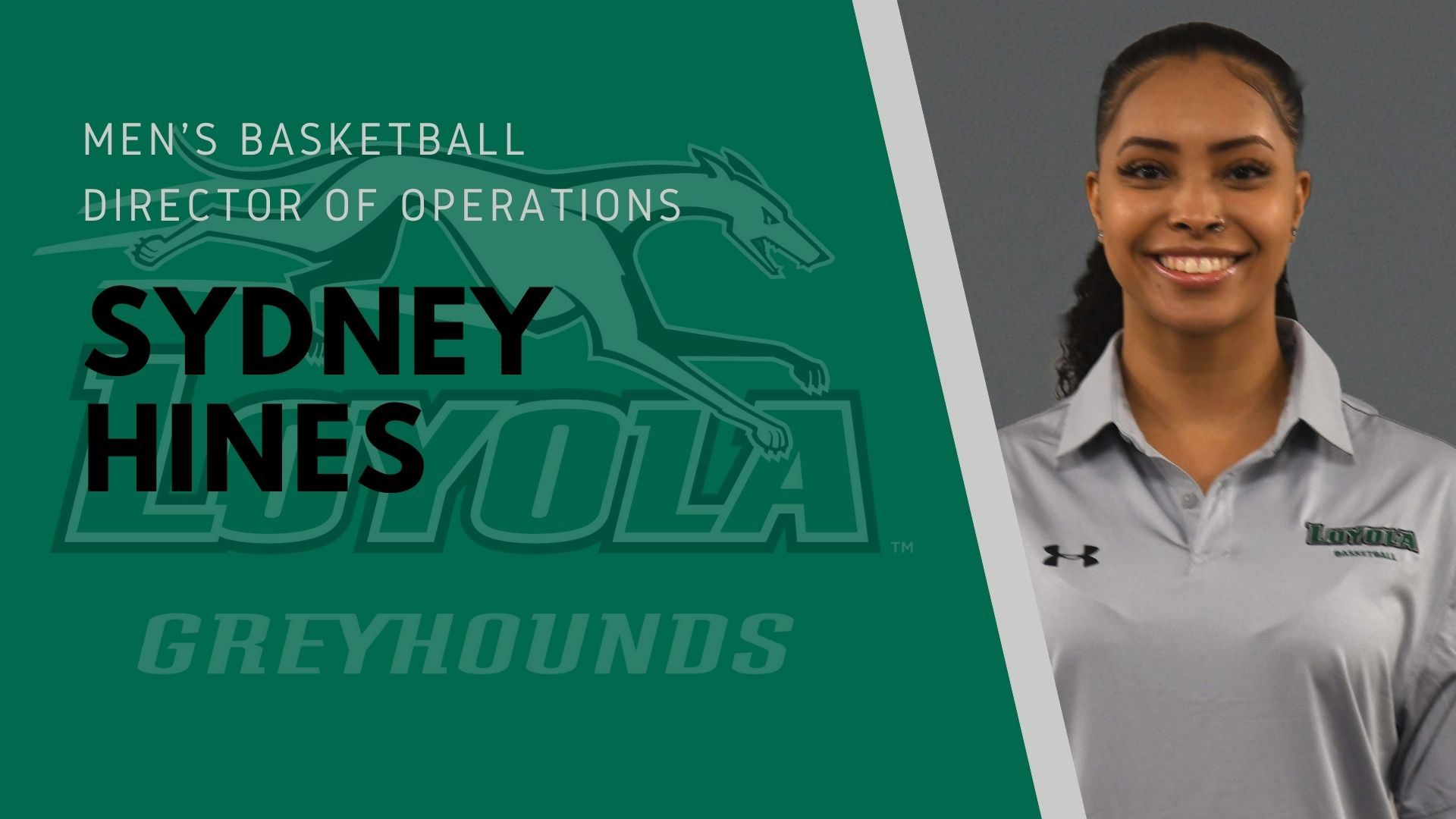 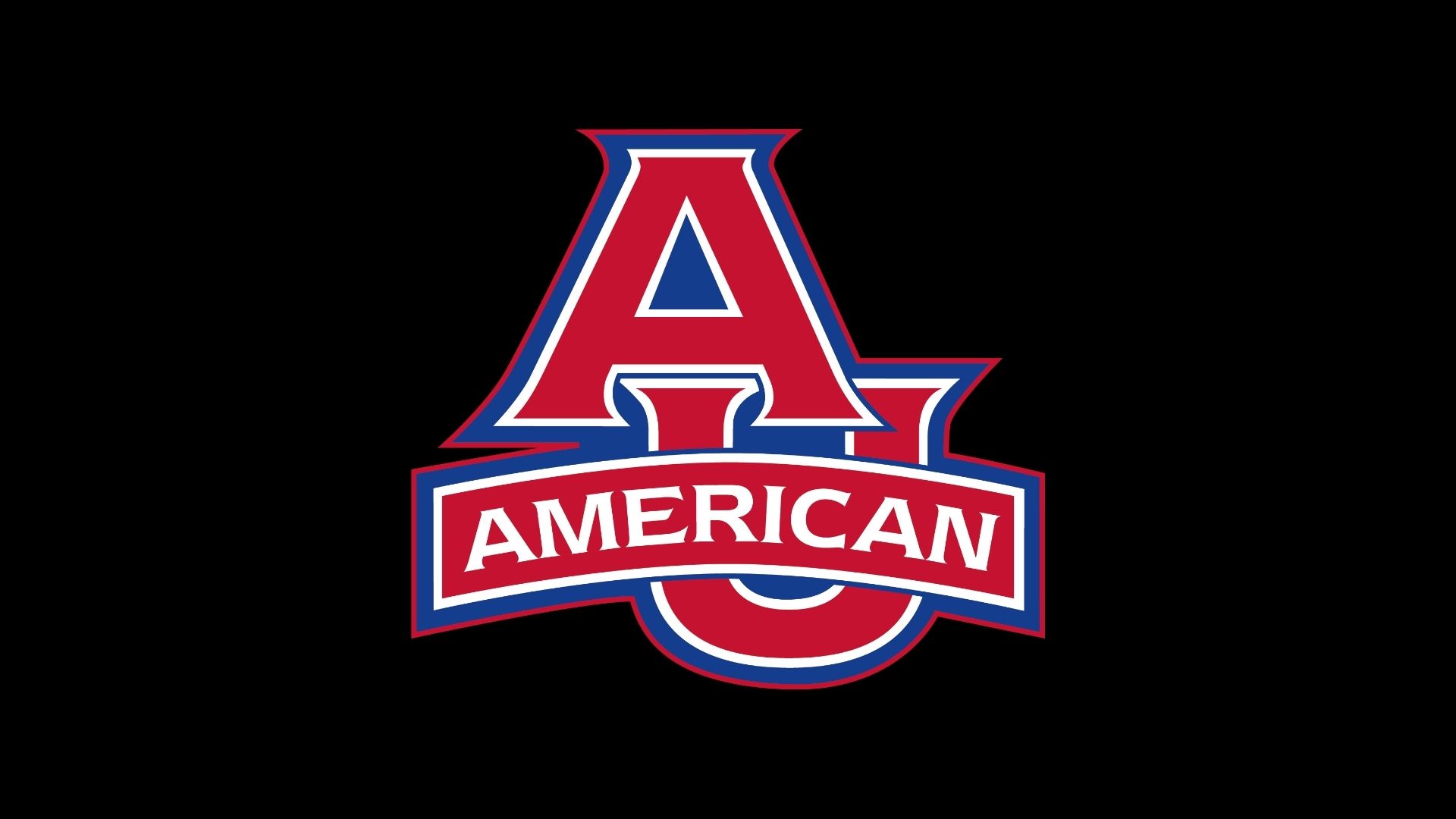 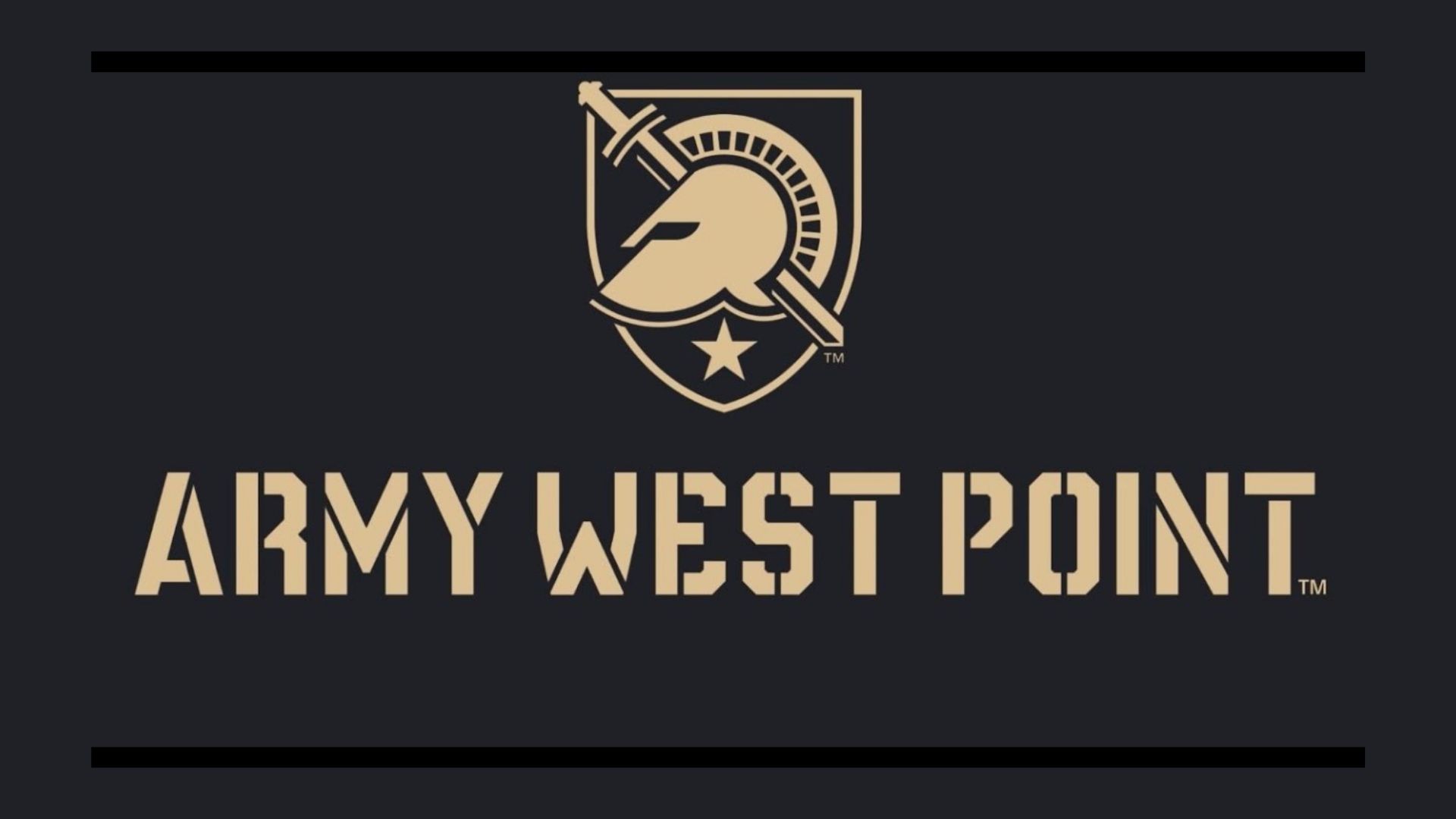