Nick Pasqua has tenured his resignation as men’s basketball coach at Tusculum College announced Doug Jones, vice president of student success and athletics.  Pasqua steps down after one season at the Greeneville, Tennessee school to pursue other professional opportunities.

Tusculum just wrapped up its men’s basketball season as the Pioneers finished 10th in the South Atlantic Conference.

“We wish Coach Pasqua the very best with his future endeavors and appreciate his efforts this season,” said Jones.

During his tenure at the Bristol, Tennessee school the Tornado posted a 192-82 record, including six 20-win campaigns and five national postseason appearances.  KU captured three Conference Carolinas regular-season championships and two tournament titles during his tenure on the Tornado staff with head coach George Pitts.

The Alcoa, Tennessee native also served as offensive coordinator of the King program for six years as the Tornado produced some staggering production numbers averaging over 80 points per game and finished in the NCAA top-five in 3-point shooting consistently during that span.

Pasqua was a four-year starter on the hardwood at King from 2004-2008 and played his final two seasons for Coach Pitts.  In those two seasons with Pitts, his teams compiled a 49-19 record. Pasqua was a member of two Appalachian Athletic Conference Tournament championship teams and the 2007-2008 AAC regular season championship team. He earned All AAC first team accolades, was named to the AAC All-Defensive Team and the AAC All-Academic Team.  He accumulated 1,300 points and 500 assists during his Tornado career.

Pasqua graduated from King in 2008 with a Bachelor’s degree in sport management and earned his teacher certification from Lincoln Memorial University in 2010.

Jones indicated that a national search for a new men’s basketball coach will begin immediately. 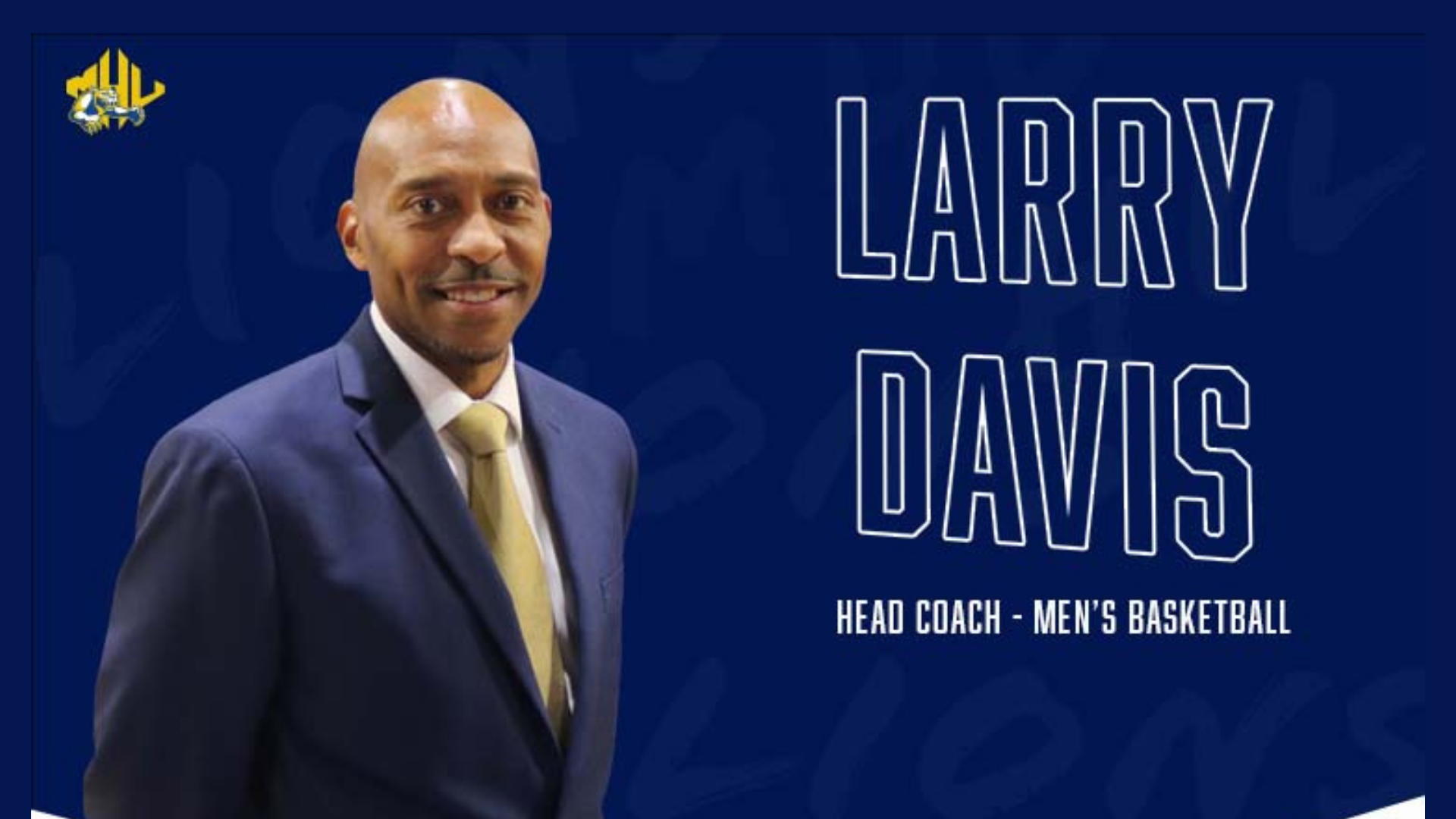 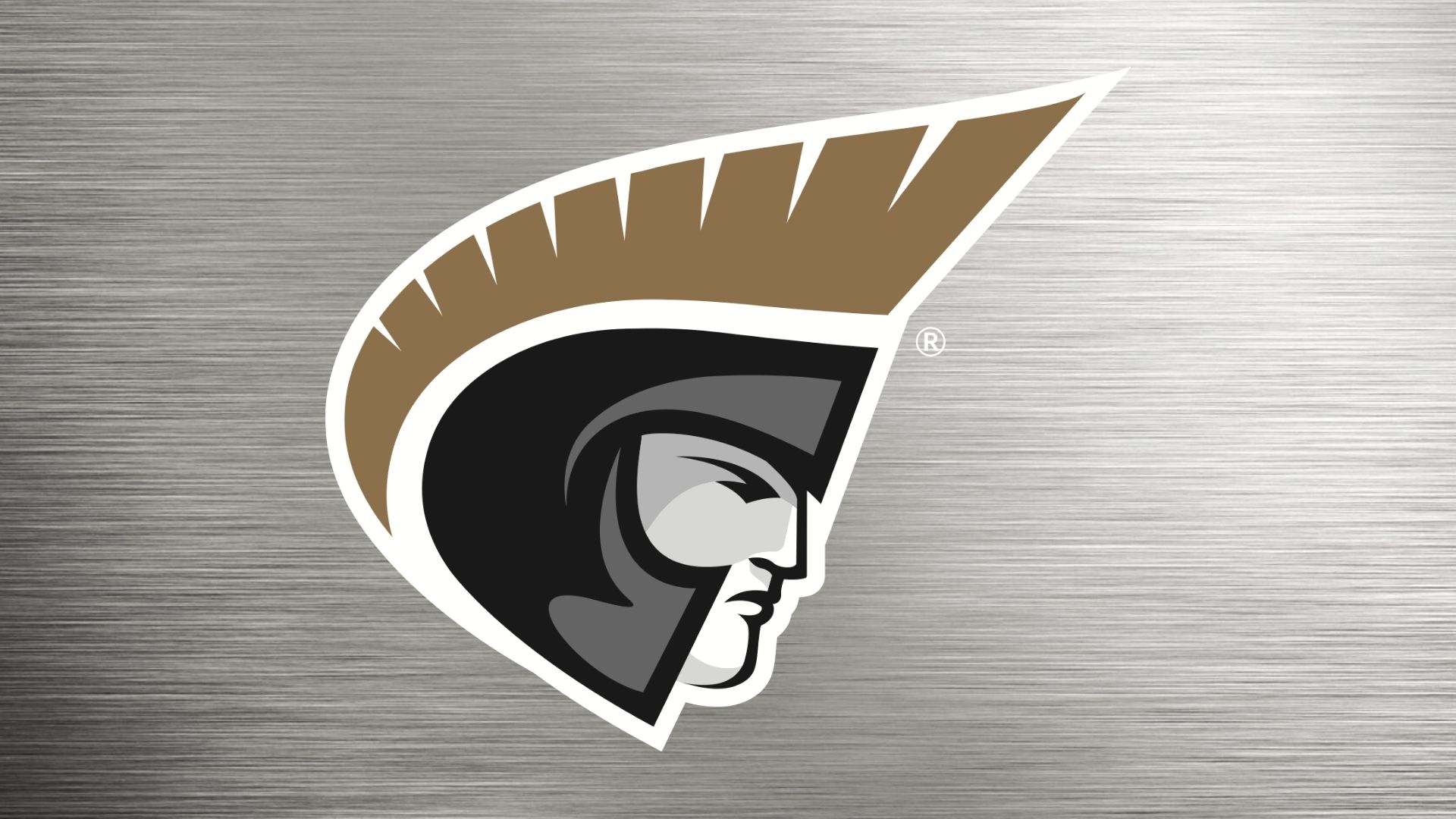 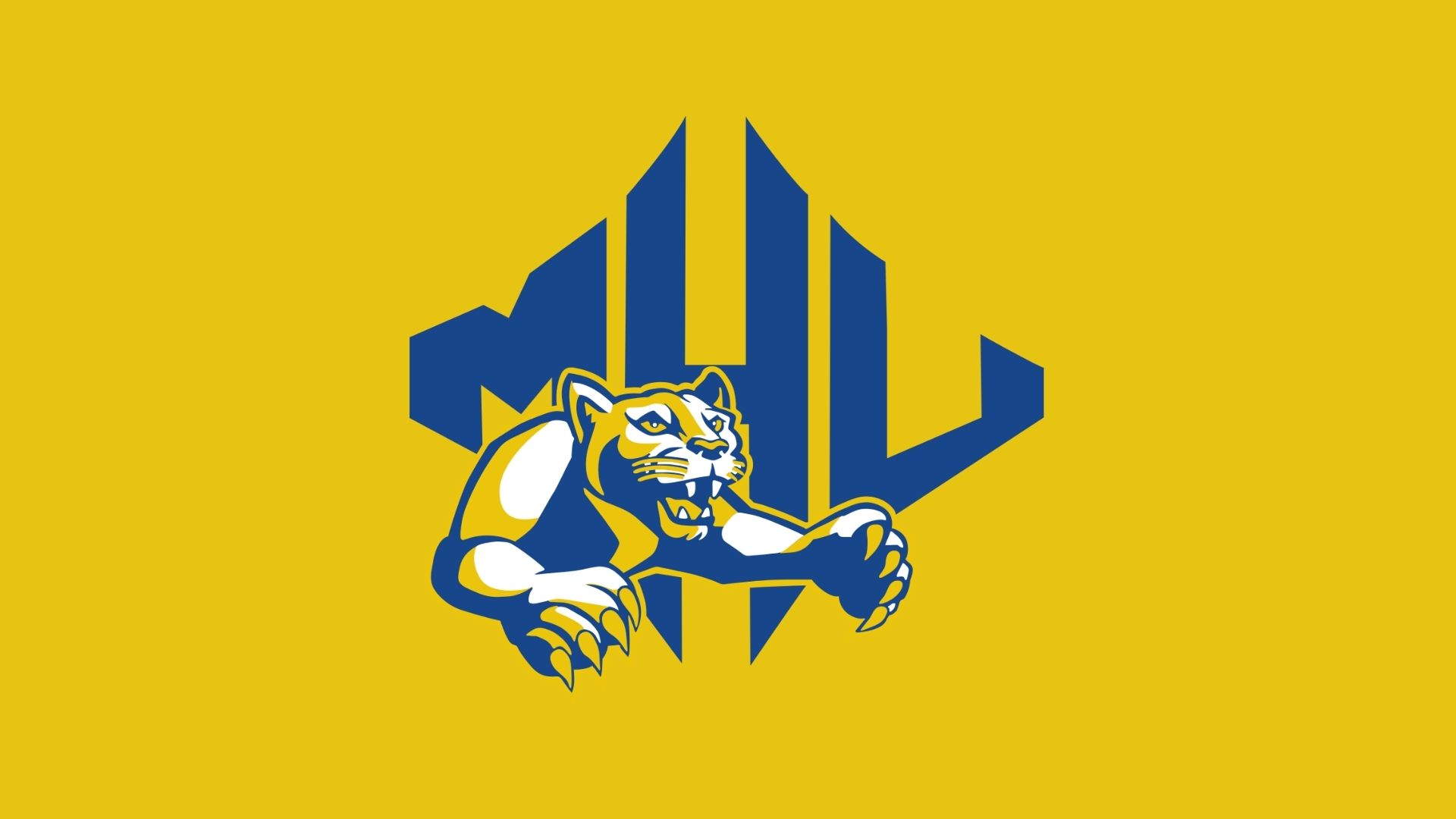