“I’m going to talk to the team today,” Johnson said.  “I think we have some possibilities.  I think we have talent in here.  We have a losing record, but we don’t have any losers on our team.  We have good coaches.  We’ll all do this together.  We’re going to figure out a way to get the most out of this team.” 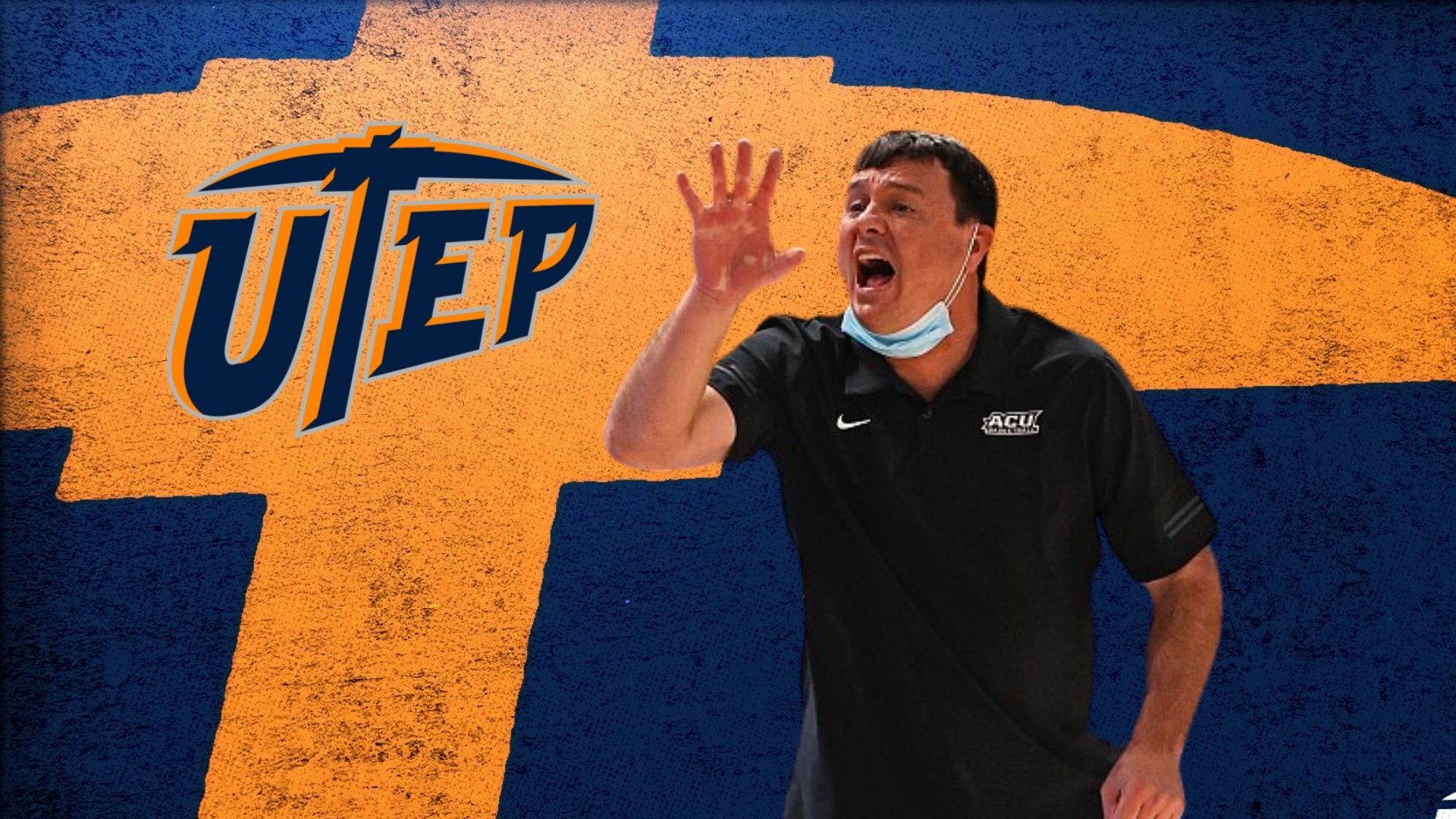