First-year Indiana State head basketball coach Josh Schertz announced the addition of Zak Boisvert and Matt Cline to his staff Monday. Boisvert (pronounced Bo-Vair) will serve as an assistant coach while Cline will serve as special assistant to the head coach.

“I am beyond excited to work alongside both Zak and Matt. While players are the lifeblood of any program, the assistant coaches are its backbone,” Schertz said of the additions. “I have been incredibly fortunate over my head coaching career to work with some terrific basketball coaches, and Zak and Matt are cut from that same cloth. Their hard work, competence and trustworthiness will positively impact our entire program, and I cannot wait to partner with them to build something special here at Indiana State.”

Boisvert spent the previous five seasons as an assistant coach at Army where he played a key role in offensive strategy and player development. In 2019-20, the Black Knights led the Patriot League in assists per game, a mark that ranked them 12th in Division I. Army also sat atop the Patriot League rankings for field goal percentage at 47.1% and their two-point percentage mark was good enough for 12th nationally.

Boisvert was key in the development of Tommy Funk, one of the best point guards to play for Army. Funk turned in a standout senior season in which he finished first on the team and third in the league in scoring with a career-best 17.5 points per game en route to being named First Team All-Patriot League, National Basketball Coaches Association (NABC) Third Team and Metropolitan Basketball Writers Association (MBWA) Third Team All-Met.

Boisvert helped Funk cap a historic career by shattering the Army and Patriot League record for career assists with 728, while also breaking Army’s single-season assists mark, which he previously set as a junior. Funk received U.S. Basketball Writers Association (USBWA) National Player of the Week recognition, the first by a Patriot League player since Mike Muscala of Bucknell did it during the 2010-11 season.

Boisvert, a Portland, Maine, native, arrived at West Point after two years at the University of Maine.

While at Maine, Boisvert saw the teams win total jump from three in his first season to eight wins in his second. The Black Bears’ resurgence was aided by an impressive batch of young talent with freshmen and sophomores accounting for 69% of the Black Bears’ scoring during the 2015-16 season. Maine had back-to-back America East All-Rookie team members (Kevin Little in 2014-15 and Issac Vann in 2015-16).

Before the 2015-16 season, Boisvert was tabbed by Maine head coach Bob Walsh as the program’s “Offensive Coordinator.” The Black Bears quickly upped the pace, raising their scoring average from 60.4 points per game to 76.6. The 16.2 increase in points per game marked the largest season-to-season scoring jump in Division I between the two seasons.

Prior to Maine, Boisvert gathered three years of collegiate coaching experience at Iona and Fairleigh Dickinson. As a member of the Knights, Boisvert helped FDU to its first conference tournament appearance in four years. Fairleigh Dickinson won six conference games during Boisvert’s lone season in Teaneck, matching the program’s total from the previous three years combined.

During his time at Iona, Boisvert helped lead the Gaels to a Metro Atlantic Athletic Conference (MAAC) championship and a trip to the 2013 NCAA Tournament, where Iona bowed out to Ohio State in the second round.

Throughout his career, Boisvert has developed a reputation as a fantastic all-around teacher of the game, but his work with point guards has been particularly impressive. Boisvert’s first season at Iona saw Scott Machado, the Gaels’ floor general, post career highs in points (13.2 per game), field goal percentage (41%) and assists (7.6 per game). Machado would go on to play for three NBA teams (Houston Rockets, Golden State Warriors and Utah Jazz). During Boisvert’s second season in New Rochelle, Lamont “MoMo” Jones won the PepsiMax MAAC Player of the Year award and finished as the third-leading scorer in the NCAA with a 22.6 per-game average.

Boisvert attended Fordham, where he graduated with a bachelor’s degree in English in 2010.

In his first year as an assistant coach, EMU finished with 22 wins and a CBI postseason appearance. The Eagles also led the MAC in seven different defensive categories and were ranked first in the nation in combined blocks and steals per game. Throughout the past four years, the Eagles have had six all-conference selections as well as the 2018 Defensive Player of the Year in Tim Bond.

Eastern Michigan struggled to find a consistent rhythm with 13 games either postponed, canceled or rescheduled in the COVID-shortened 2020-21 campaign. Eastern Michigan finished with a 6-12 (3-11 MAC) record, but still found a way to lead the league in two statistical categories: steals per game and turnovers forced. The Eagles’ 8.8 swipes per contest ranked 13th in the NCAA, while the 15.4 TOs forced was good for 47th among Division I programs. Individually, senior Yeikson Montero led the conference and ranked 23rd in the country in steals per game (2.2).

During the 2019-20 campaign, the Green and White went undefeated in the Jersey Mike’s Classic taking the Rose Hall Division trophy back to Ypsilanti, winning an in-season tournament for the first time since 2014. Eastern finished the season ranked third in the NCAA in total steals, fourth in steals per game, and 14th in turnovers forced.

Cline joined the ETSU men’s basketball staff in the summer of 2016 as the team’s director of basketball operations. The team finished with a 27-8 overall record, nothing the second-most wins in program history, as well as the 2017 Southern Conference regular season and tournament championships. The 13th-seed in the NCAA Tournament, ETSU ranked 13th nationally in field goal percentage (48.8) and steals per game (8.4).

While at EMU in 2014-15, the Eagles went 21-14 and appeared in the CBI postseason tournament. In 2015-16, EMU went 18-14, winning eight of its final 12 games. Cline coordinated the team’s travel, budget, community services programs, and other operational duties.

Cline joined the EMU staff after a one-year stint at Northwest Florida State College, where he served as an assistant coach. Cline helped the Raiders finish the season 22-6 and reach a ranking of No. 1 overall in the NJCAA. Northwest Florida State sent eight of its student-athletes to the NCAA Division I ranks following the successful season. During his time with the Raiders, he assisted in scouting, game preparations, guard play development, student-athlete academic programs, and strength and conditioning.

Before his time as a coach with NWFSC, Cline spent two seasons as a graduate assistant at Florida State University. In his first season working with the Seminoles, the Leonard Hamilton-coached squad won FSU’s first-ever Atlantic Coast Conference Tournament Championship, earning a No. 3-seed in the 2012 NCAA Tournament.

Cline earned his graduate assistantship after graduating from the University of South Alabama where he was a one-year letter winner in basketball. From the 2007-11 seasons, the Binghamton, N.Y., native served as the head manager of the squad before earning a spot on the team in his senior season.

In addition to his time at USA, Cline spent one season at Broome Community College after being named an all-metro and all-conference player at Seton Catholic Central High School in 2006.

Since the 2018 offseason, Cline has been invited annually to take part in TopConnect. This college basketball networking event provides a platform for up-and-coming assistant coaches and athletic directors from around the country to learn from one another and help prepare the assistants to become future head coaches.

Cline was also named one of “50 Impactful Mid-Major Assistants” by Silver Waves Media in 2020.

During the pandemic summer of 2020, Cline co-found “The Manager Connection” program in conjunction with “Grow the Game.” “Grow the Game” is an organization that assists the next generation of coaches build genuine relationships and advance their careers. In “The Manager Connection,” current student managers are paired once a month with former student managers that now have successful careers in college or professional athletics. The pay-it-forward initiative has a mission to assist current student-managers with growing their professional network, so it can help jump start their job prospects and career upon graduation.

Cline has volunteered with the Big Brothers/Big Sisters program since 2012. He has also worked numerous college basketball summer camps including Cornell, Boston College, Binghamton University, Villanova, South Alabama, and Florida State. In the summer of 2011, Cline was part of Crossover International, a Christian faith-based organization that traveled to Europe to conduct basketball clinics for youth.

Schertz will announce his third fulltime assistant in mid-May. 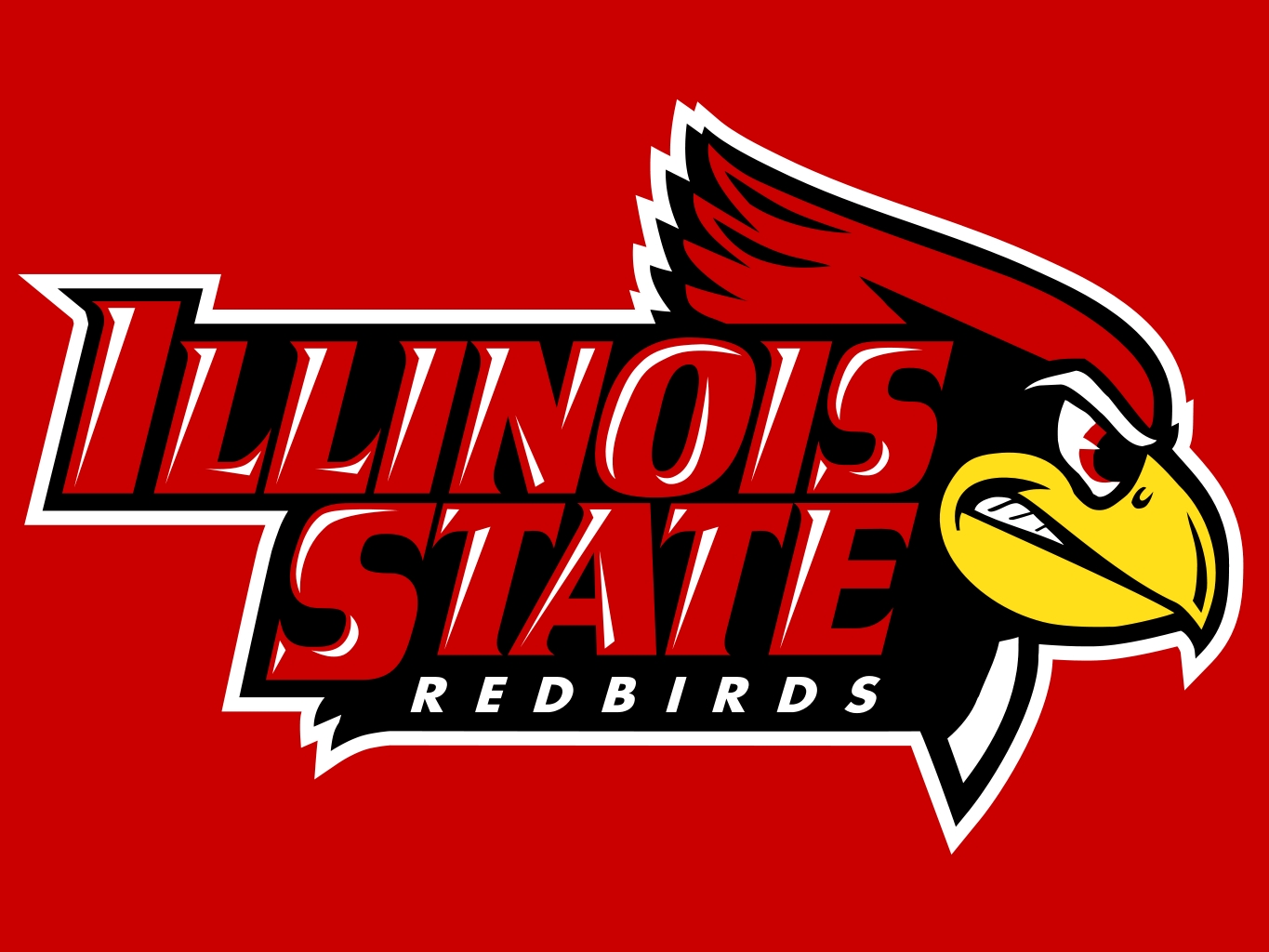 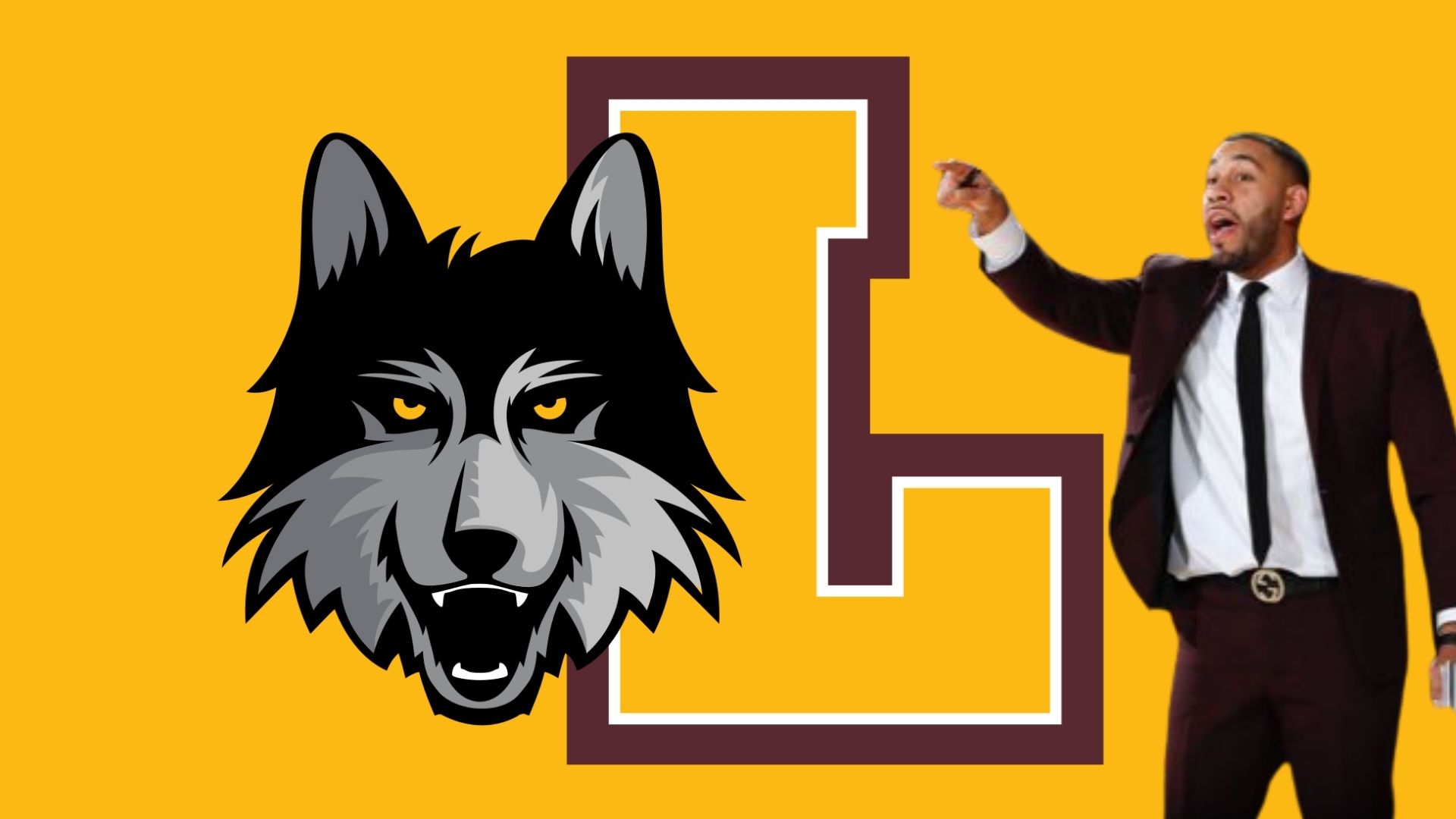 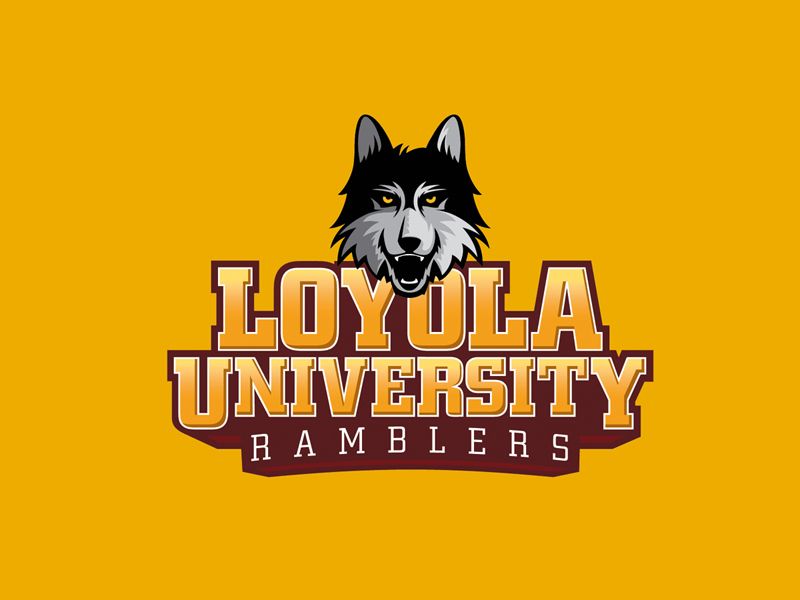