Winston-Salem State University will begin a national search for the next head of its storied men’s basketball program. WSSU Director of Athletics Tonia Walker has notified James Wilhelmi, head coach since June 2014, that the university will not renew his contract, which ends on May 31.

“I want to express my appreciation to Coach Wilhelmi for seven years of commitment to the program,” Walker said. “This was a difficult decision, and we wish James nothing but the best for his future. We have tremendous expectations for our Rams men’s basketball program at Winston-Salem State University, and I believe we can achieve great things within the Central Intercollegiate Athletics Association.”

During four seasons, Wilhelmi compiled a 47-63 record. He led the team to the CIAA championship game and an 18-11 record during his first season as head coach. The Rams went 11-17, 13-14, and 5-22 in the following three seasons. The team also took losses in the opening round of the CIAA Men’s Basketball Championship Tournament the last three seasons. Wilhelmi joined the Rams coaching staff in 2011 as associate men’s basketball coach and was named head coach in June 2014.

A national search will begin immediately for the ninth head coach of WSSU’s men’s basketball program. Andrew Brown, associate head basketball coach since 2015, will serve as interim while the university seeks a new head coach.

Over the program’s 70-year history, WSSU has won 11 CIAA titles and in 1967, became the first historically Black college to win an NCAA title. 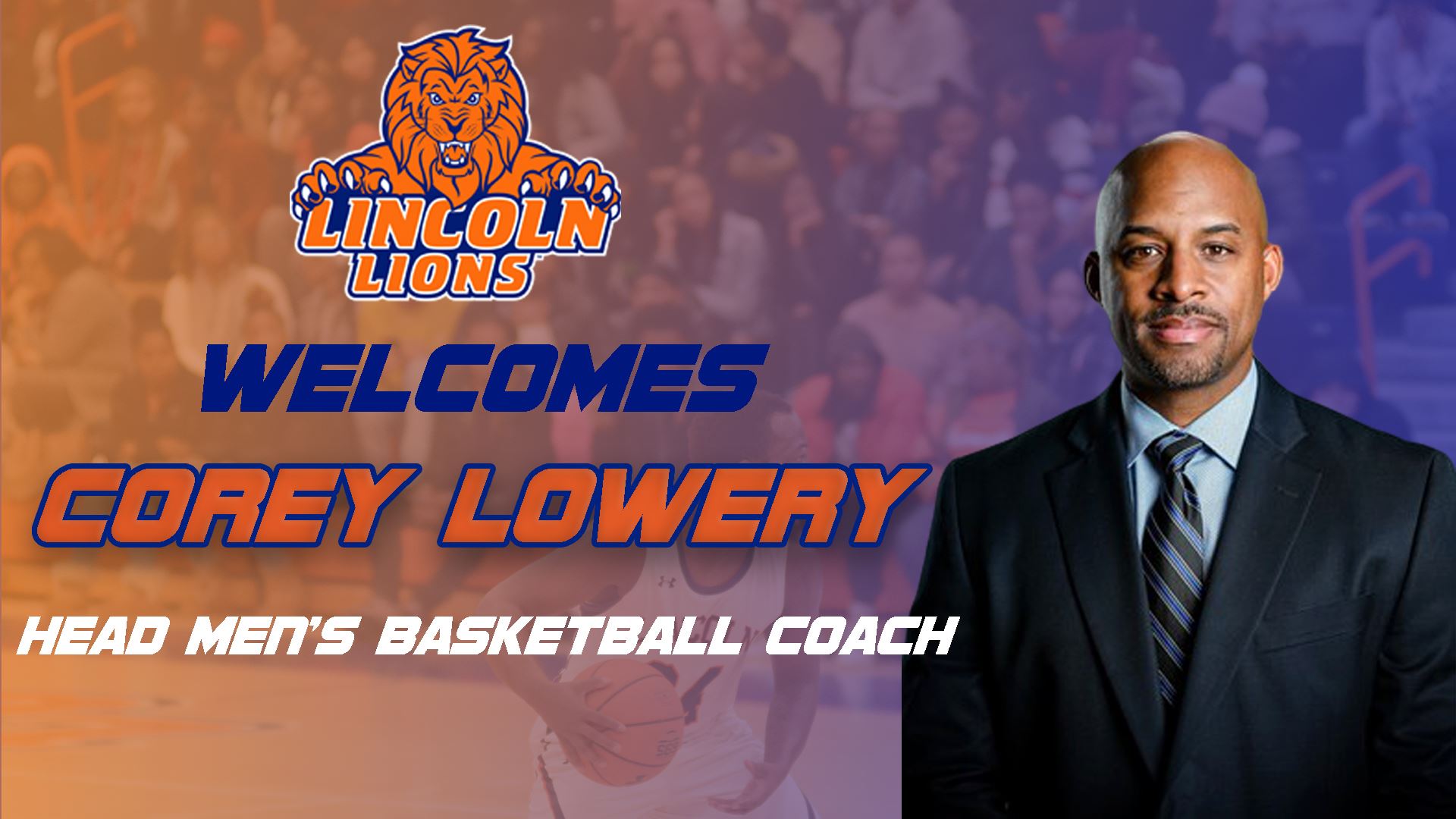