The extension, which is pending the approval of the Texas Southern University Board of Regents, will keep Jones as head coach of the Tigers through the 2026 season.

Jones ushered the Tigers into the 2021-22 season full of expectations with the program’s second consecutive NCAA Tournament win and SWAC Tournament Championship. During the regular season, TSU made history once again as they became the first team in SWAC history to defeat a ranked opponent from the SEC after an impressive 69-54 win over No. 20 Florida on Dec. 6. While the win was monumental, TSU has been there before as this was its first win over a ranked team since a win at Oregon in 2018 and its second ranked win since 2014. In addition, the win also marked the first against an SEC opponent since 2018 (Texas A&M). Statistically, the Tigers dominated the boards as the top rebounding team in the SWAC while also leading the league in blocks.

Once the dust settled, TSU finished where prognosticators expected as they captured its 10th SWAC Tournament Championship and NCAA Tournament berth after an impressive SWAC Tournament run which featured two dominant wins. Jones also had his second SWAC Tournament MVP in newcomer PJ Henry along with all-tourney team member John Walker III. In addition, TSU’s Brison Gresham was named to the inaugural Black College All-Star Game which was televised live on CBS.

Since Jones’ arrival at TSU in 2018, the Tigers have participated in three consecutive postseason tournaments with five postseason wins and has finished no less than third place. Jones also captured his 350th career win in January. 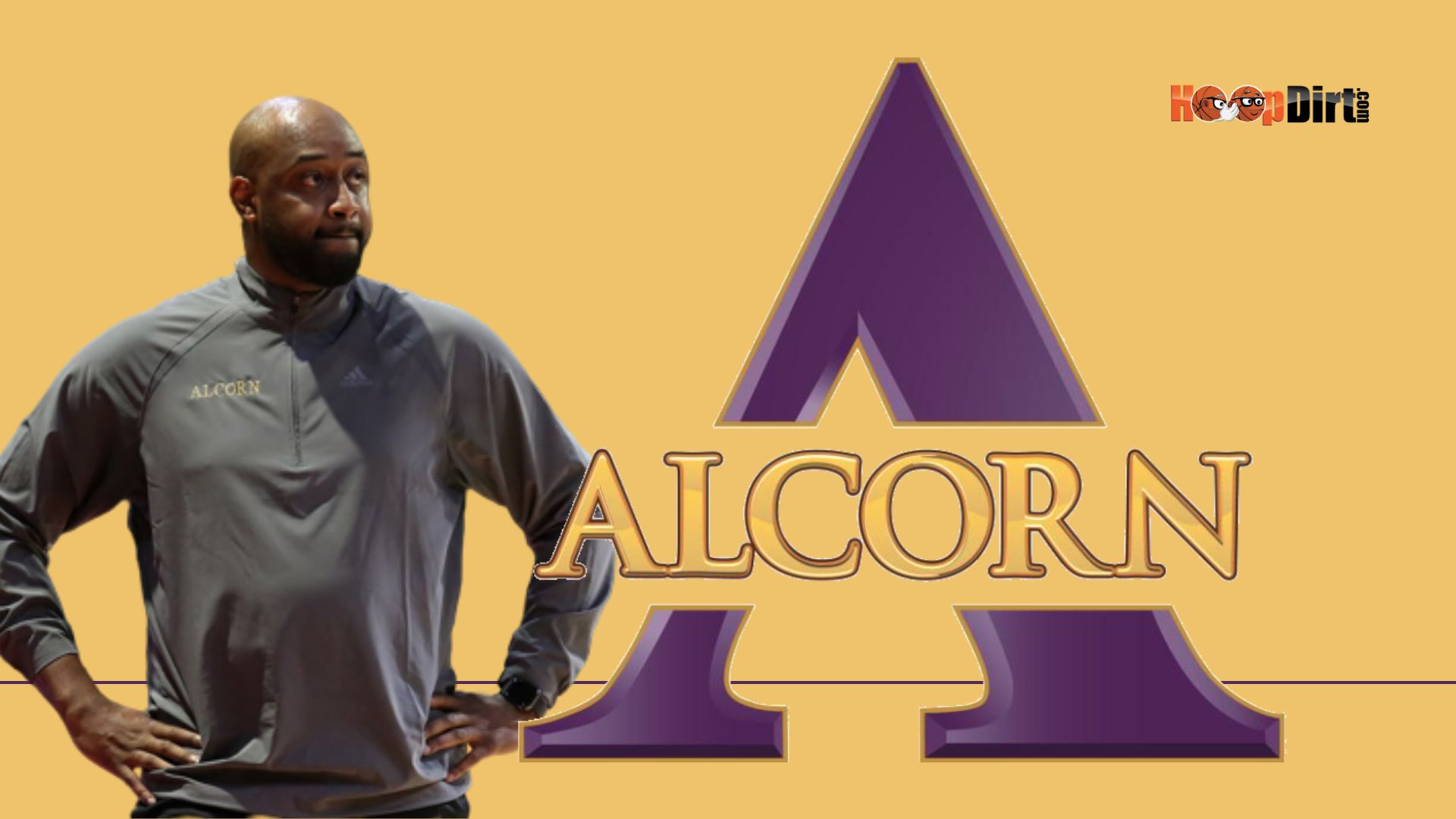 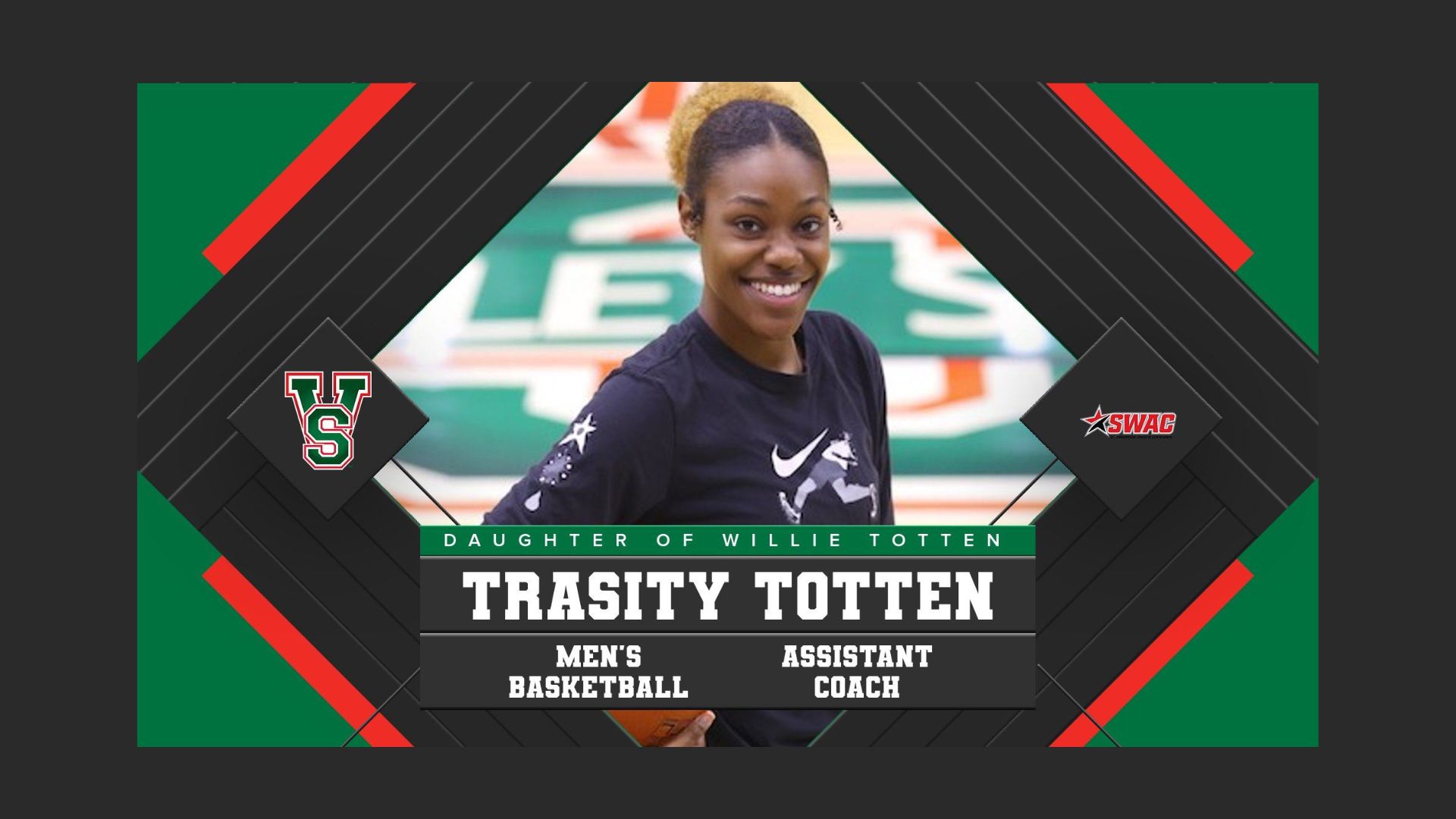