UNC Pembroke men’s basketball head coach Ben Miller announced Thursday that Tony Jones, who has served the team in various roles over the last three seasons, has joined his staff as an assistant coach.

Jones, who most recently served as a graduate assistant coach for the Black & Gold this past season in its run to both the Peach Belt Conference regular season and tournament championship, will assume his new position immediately.

“Tony has a passion for the game and knowledge beyond his years,” Miller said. “While working tirelessly for our team, he has also run his own highly-successful club team at UNCP that has won numerous championships. He has moved up quickly through the ranks of our program as well, and everything he has accomplished has been done through old-fashioned hard work and dedication to our program. He is a man of high character, loyalty and commitment that has earned the trust of our players and staff.”

Jones joined the Braves as a student assistant prior to the 2014-15 season and was charged with all organizational tasks for the program, including the maintenance of practice and game facilities, as well as managing equipment and team gear. He was promoted to graduate assistant coach for the 2015-16 campaign and his duties included coordinating practice plans and drills, while also managing graduate and student assistants. He also served an integral role in the recruiting efforts for the program as well.

A testament to his organizational and time management skills, Jones also runs UNCP’s men’s basketball club program which has posted a 45-7 (.865) record over the last two seasons, while also picking up multiple tournament championships. The club recently attained a No. 1 ranking in the southeast region by winning the title at a Georgia Tech-hosted tournament.

“I’ve been a part of this program for three years and can say I truly enjoy being around this staff and team,” Jones said. “They are family to me, and I learn something new every day from just being around these guys. I could not be more blessed and thankful for this opportunity that has been presented to me.”

Jones earned his bachelor’s degree in exercise and sports science from UNCP in 2015 and is currently pursuing his master’s degree in physical education. 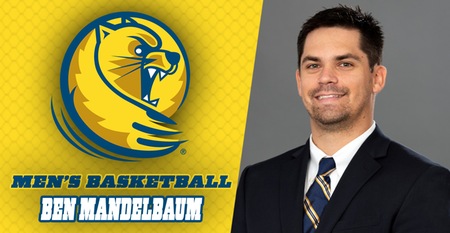 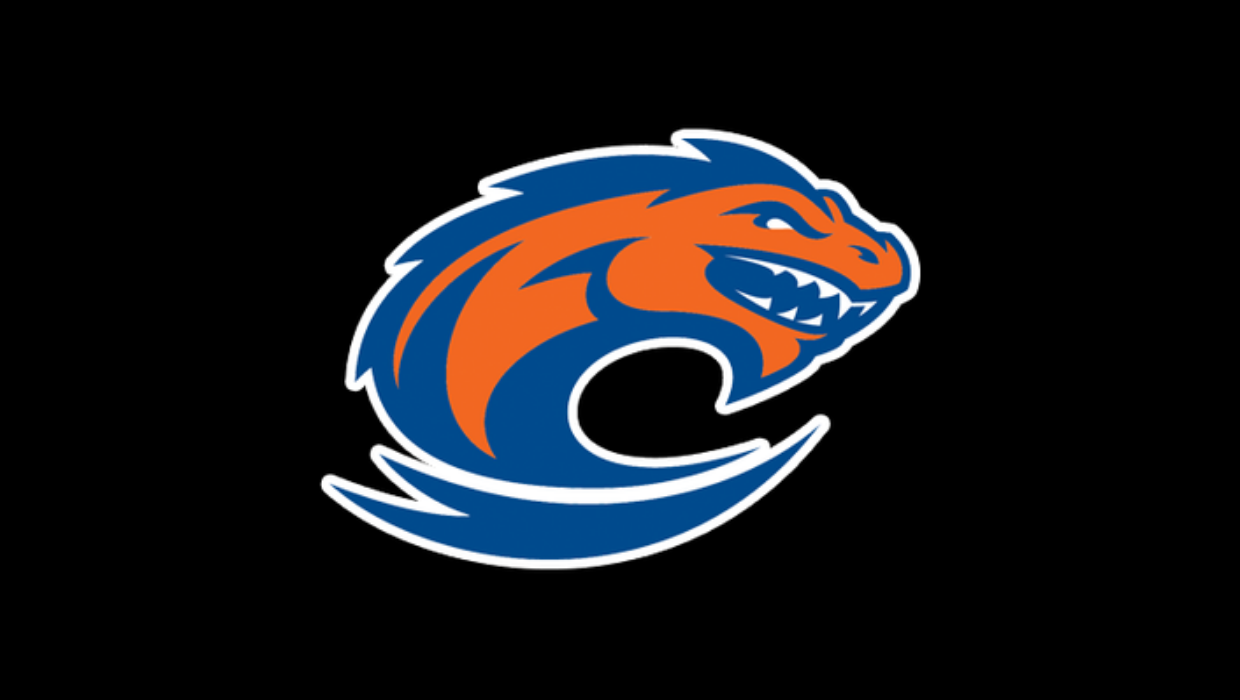