There has been no official word yet from the college on this move, but we’ll pass it along once a statement is issued. 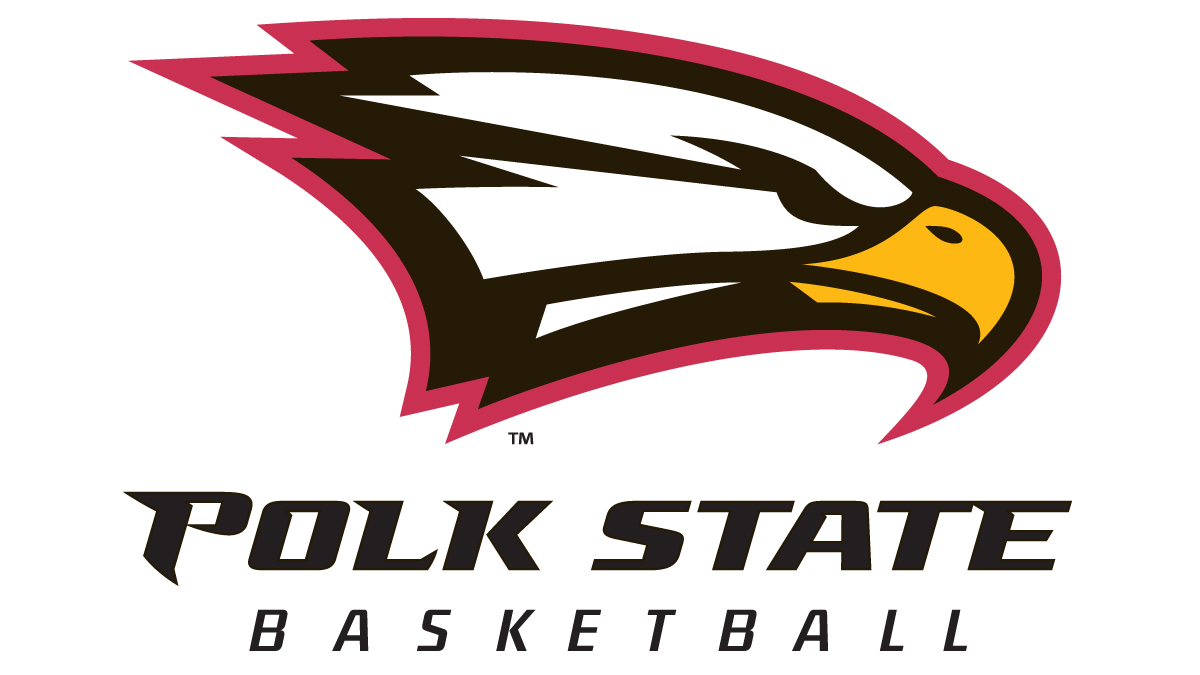