Asked about the significance of the milestone victory, Furjanic said, “It means a lot of years in coaching, a lot of good players, and a lot of good assistant coaches.”

He preferred instead to talk about how his team played tonight.

“It was a win where everyone contributed. That’s what I liked,” he said.

“Some of the guys haven’t had a chance to play much lately, so it was good to see them go in and play with confidence. We had real balanced scoring, which showed the players gave it up to each other. They played unselfishly. To me, that was the most important thing.”

Furjanic is in his 17th season at Polk State. His prior college head-coaching positions include stops at Robert Morris University, Marist College, and University of Pittsburgh at Greensburg. He guided both Robert Morris and Marist to the NCAA Division I basketball tournament. 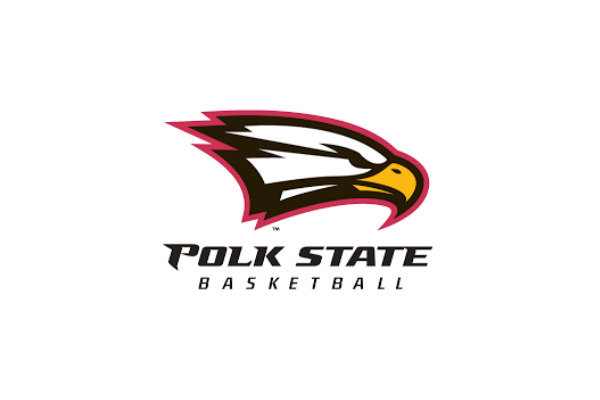