Stubbs had served as the head coach at LCC for the past three seasons where he compiled a 52-42 record. His best season came in 2017-18 where he led the Lopes to a 20-12 record. Before becoming the head coach at Lamar, he served as an assistant there, and also spent time at Hardin-Simmons University (TX), and Clarendon College (TX).

I have also heard that current Lamar assistant Justin Cellars will take over as the head coach on an interim basis. He had been on Stubbs’ staff for the past two seasons. 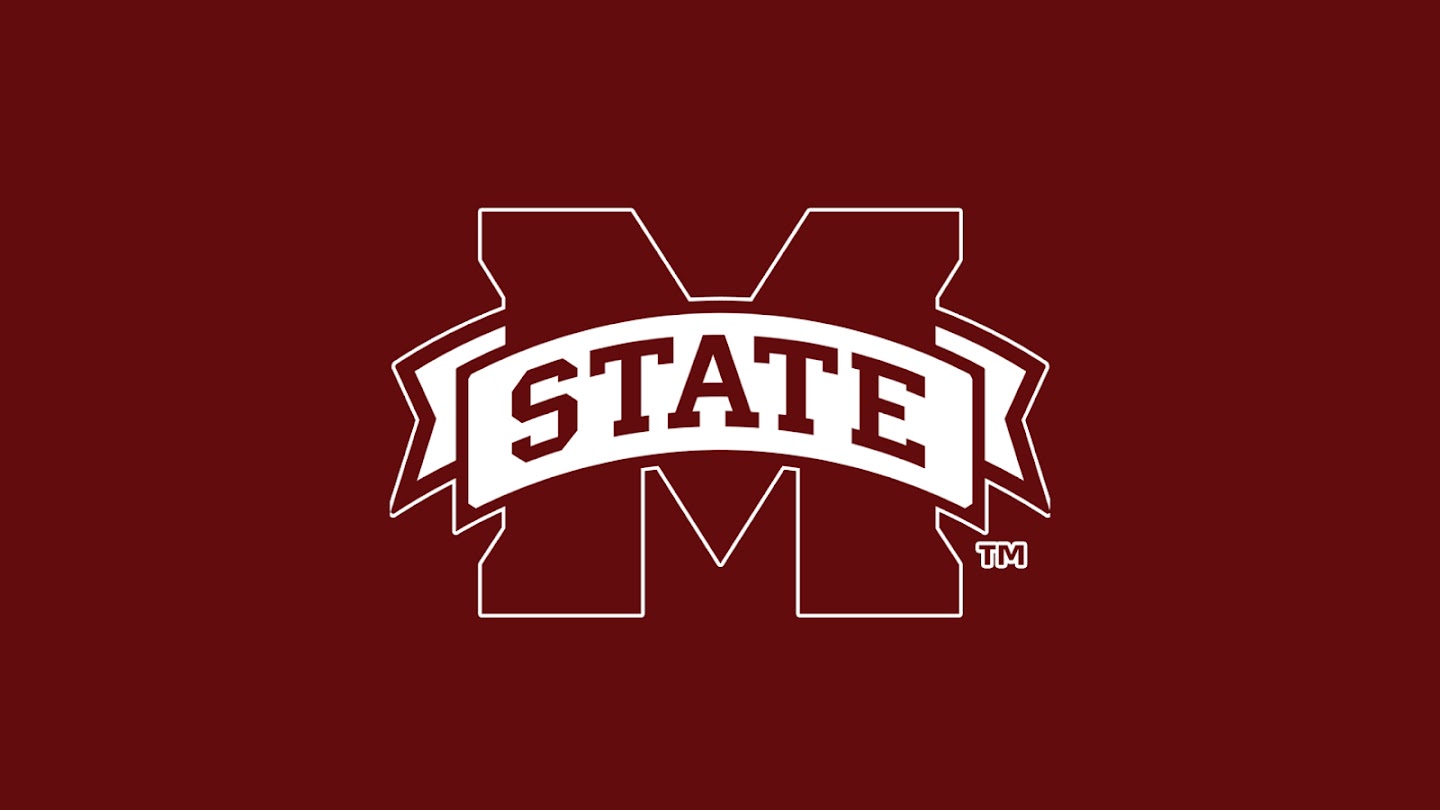 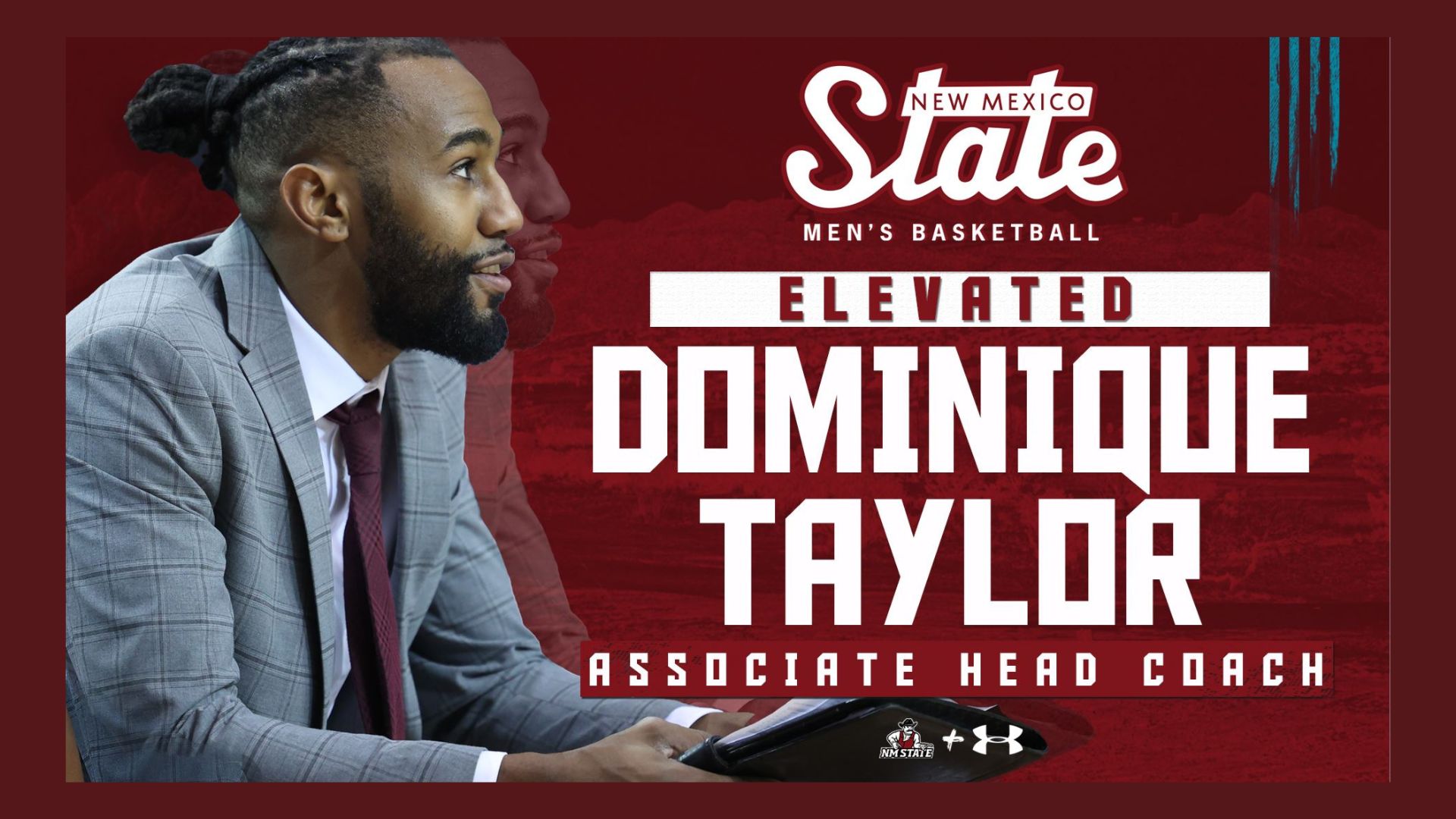