Justin Maxwell has resigned as the head men’s basketball coach at SUNY Ulster.

During his five season’s at the college, Maxwell led the Senators to an NJCAA Sweet 16 appearance, a conference championship, and won two Coach of the Year awards.

Before becoming the head coach at Ulster, he was an assistant at Hilbert College, and also spent time as a graduate assistant at Canisius. 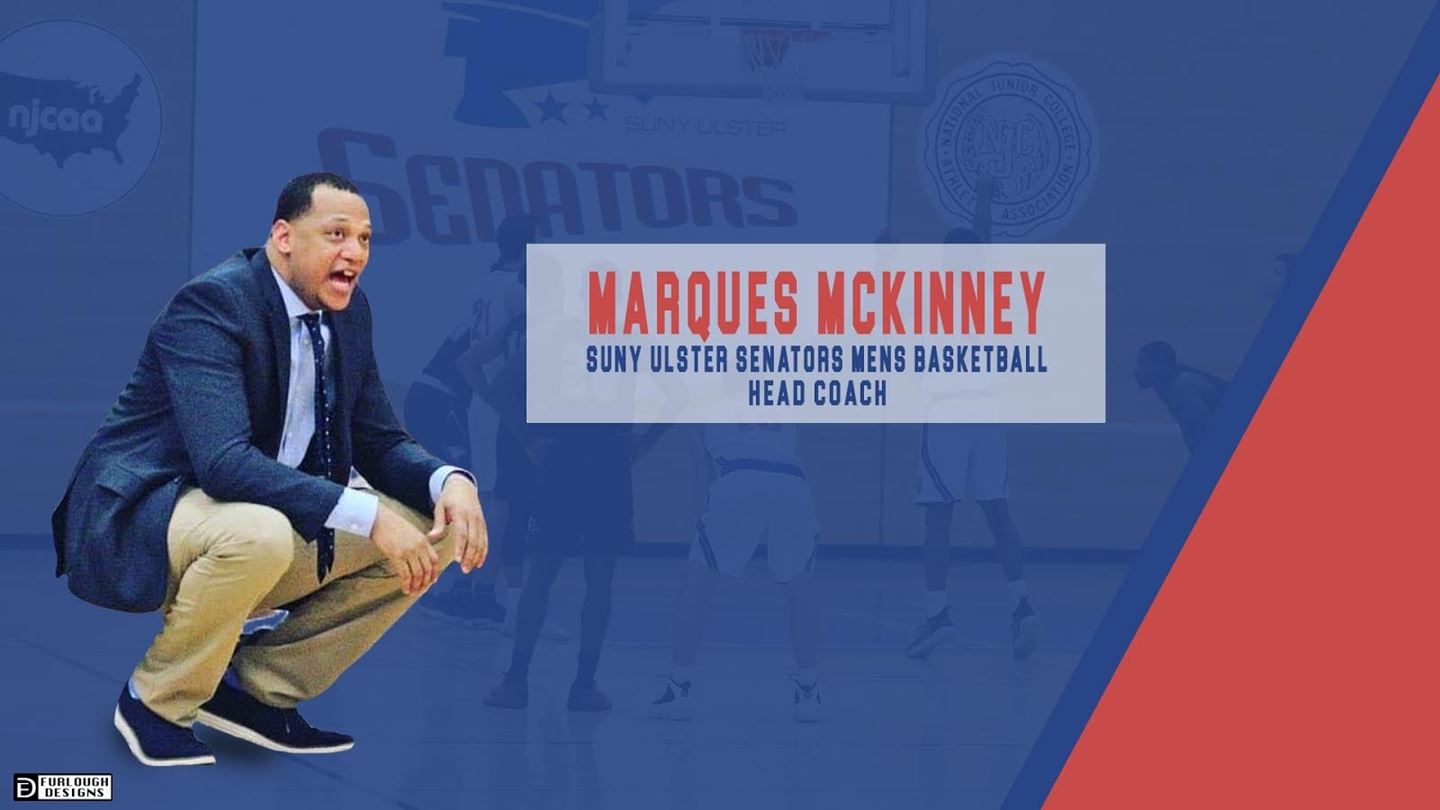