Before being hired at Triton, Christiansen served as the Director of Basketball Operations at Northern Illinois. 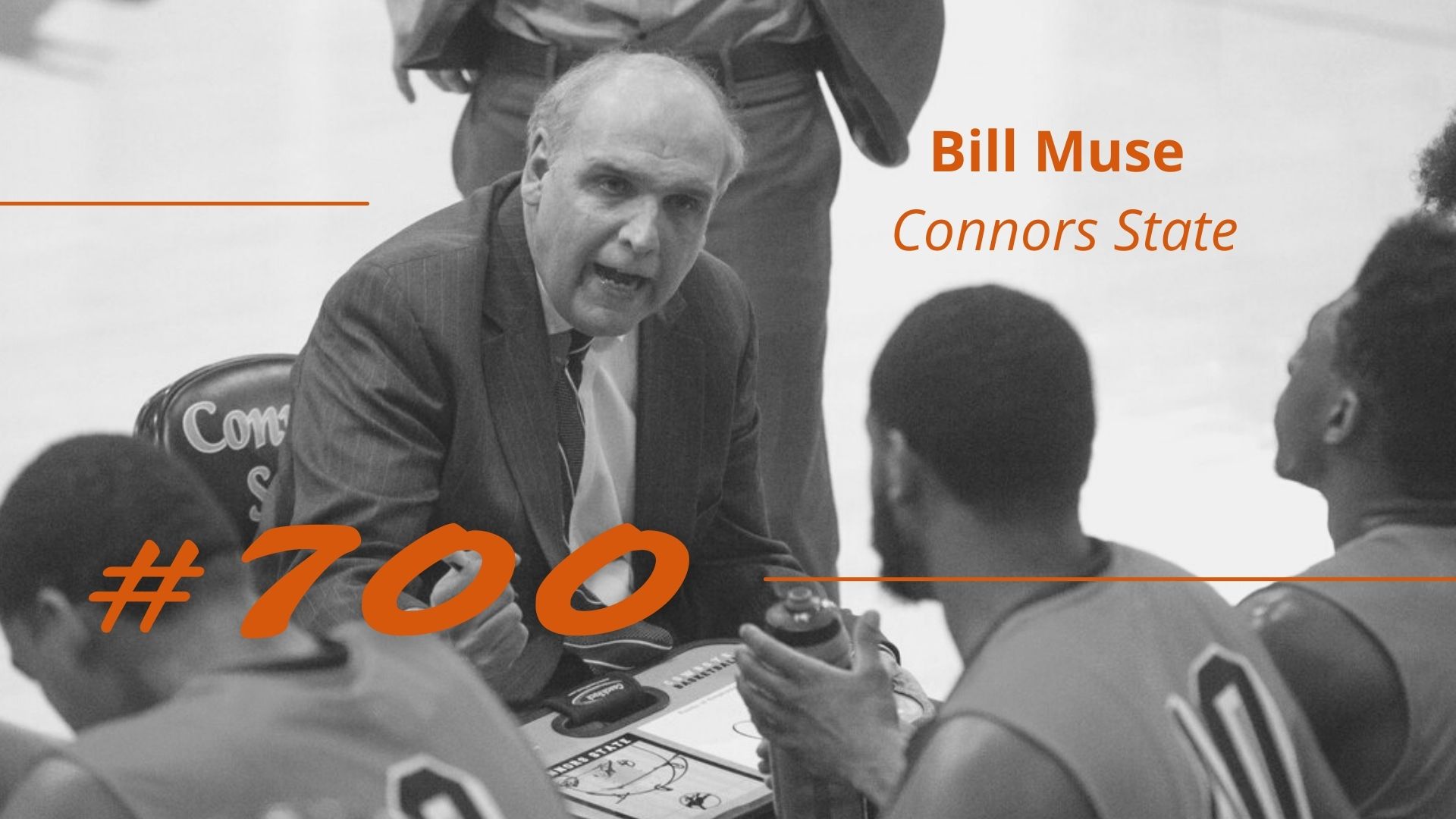