“I’m excited to welcome Joel to Raleigh,” Keatts said. “He grew up in this state, knows it well and is aware of the great talent that exists here. Joel has a proven track record as a recruiter and teacher of the game, and I believe he is a terrific addition to our staff.”

Justus comes to NC State from Arizona State where he spent one season on Bobby Hurley’s staff. Prior to Arizona State, Justus spent seven seasons on Kentucky’s basketball staff, including the last five as an assistant coach.

Justus joined Kentucky’s staff prior to the 2014-15 season as the director of analytics. Using his analytics, Kentucky’s players bought in to a two-platoon system that helped the Wildcats become one of the most efficient teams in the country, including the most dominant defensive team in recent history, as UK became the first team in college basketball history to start a season 38-0.

He was elevated to special assistant to the head coach for the 2015-16 season. With his previous responsibilities remaining an active part of his duties, Justus’ role expanded to include scouting future opponents, providing strategies to help advance the program and assisting with special projects assigned by John Calipari.

In his first season as an assistant coach, Kentucky won both the SEC regular-season and tournament championships while advancing to the Elite Eight. He played a key part in securing what the Recruiting Services Consensus Index calculates as the best recruiting class ever in 2017 and the No. 1 class in 2020.

In 2017-18, he was instrumental in the development of Shai Gilgeous-Alexander, into the SEC Tournament’s most valuable player as UK won its fourth straight tournament championship.

During the 2018-19 season, as Kentucky advanced to another Elite Eight, Justus played a key part in the development of SEC Co-Defensive Player of the Year Ashton Hagans. He also worked closely with NBA first-round picks Keldon Johnson and Tyler Herro. Justus played a similar role with 2020 SEC Player of this Year Immanuel Quickley and Tyrese Maxey, both first-round picks.

Justus helped Kentucky to another Southeastern Conference regular-season title in 2020 and was a key part in what many tabbed as the best recruiting class in the country in 2020. Highlighted as one of the top young assistants in the country, The Athletic tabbed Justus one of the top 40 people in college basketball under 40 and ESPN named him one of the nation’s top 40 coaches less than 40 years old in 2020.

Justus started his college coaching career as an assistant coach at Elon University from 2004-08, where he helped guide the Phoenix to a Northern Division title in 2006 and the Southern Conference championship game in 2008.

A 2004 graduate of UNC Wilmington, Justus helped the Seahawks capture two Colonial Athletic Association titles, make three postseason appearances (NIT in 2001 and NCAA in 2002 and 2003) and was team captain his senior season. 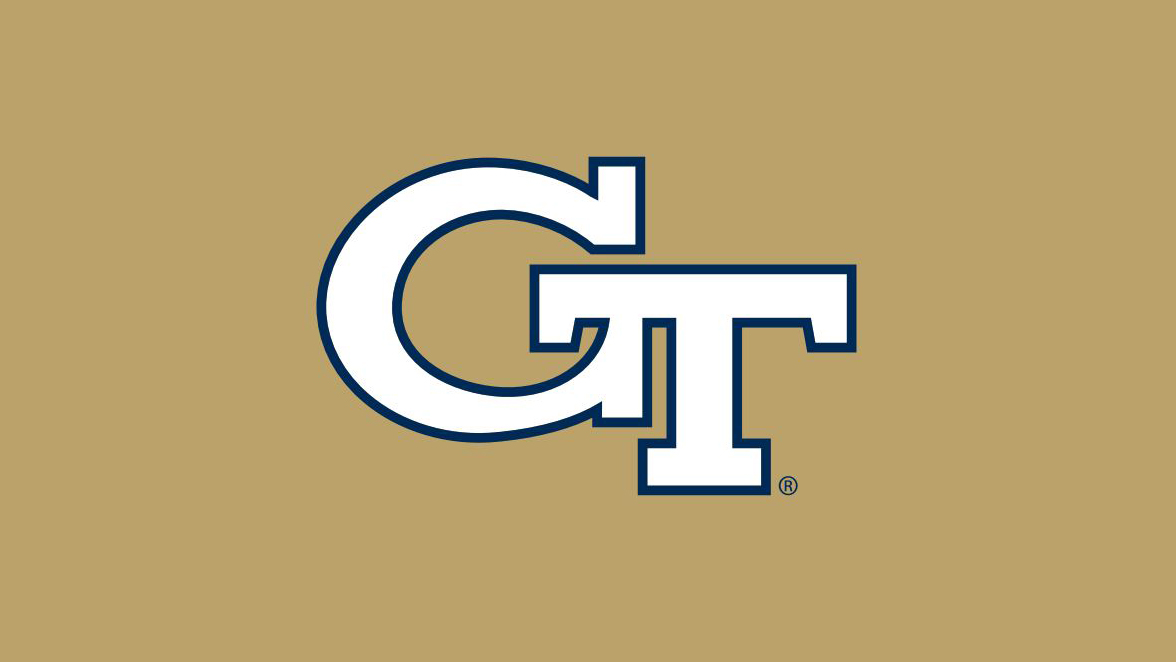