Sacramento State Director of Athletics Mark Orr announced today that Brian Katz has agreed in principle to a multi-year contract extension to remain the Sacramento State head men’s basketball coach. Terms of the contract will not be released until finalized.

Katz has spent the past 12 years as the Hornets’ head coach (2008-pres.), and led the program to a 16-14 overall record this past season. The Hornets won their Big Sky Tournament first round game against Weber State, and were scheduled to play Eastern Washington in the quarterfinals on March 12. However, that game and the remainder of the tournament were canceled on March 12 because of the coronavirus pandemic.

The 16 wins were the second most in the program’s Div. I era (1991-pres.), and the team finished with an overall record above the .500 mark for the second time in the Div. I era.

“I am thankful to Mark Orr and President Nelsen for believing in me and our basketball program,” Katz said. “I’m excited to continue my coaching career at Sacramento State, and with our current group of players, coaches and incoming recruits, I feel like we can build on what we were not able to finish this past season.”

Sacramento State went 10-4 at home in 2019-20, and is now a combined 77-34 (.694 winning percentage) inside the Nest dating back to 2012. During Katz’s tenure, 38 of the 39 players to expire their eligibility have graduated, and all four of this year’s seniors – Chibueze Jacobs, Izayah Mauriohooho-Le’afa, Osi Nwachukwu and Joshua Patton – are on track to gradate this spring. The team currently has a 3.002 overall grade point average.

“I am excited to continue a partnership with Coach Katz in leading Hornet basketball to compete for Big Sky championships,” Orr said. “Brian and his staff have developed outstanding student-athletes, and truly care about their educational experience at Sacramento State.

“While we were all disappointed the team was unable to finish the 2020 Big Sky Tournament, we were proud of the way the team finished the season, and look forward to continuing that momentum into next year. Sacramento State, Brian, and I are committed to advancing the program further in the upcoming years, and hope for a large number of Hornet fans returning to the Nest to support next year’s team.”

Katz graduated from Sacramento State in 1980, and has lived in the Sacramento community his entire life. The 2015 National Mid-Major Coach of the Year, Katz’s 142 wins with the Hornets are the second most in program history (1948-pres.) and his teams boast three wins over Pac-12 Conference opponents during his tenure.

A 2009 inductee into the California Community College Men’s Basketball Coaches Association Hall of Fame, Katz began his tenure with the Hornets in 2008 after 15 highly successful seasons (1993-08) as head coach at San Joaquin Delta College in Stockton. 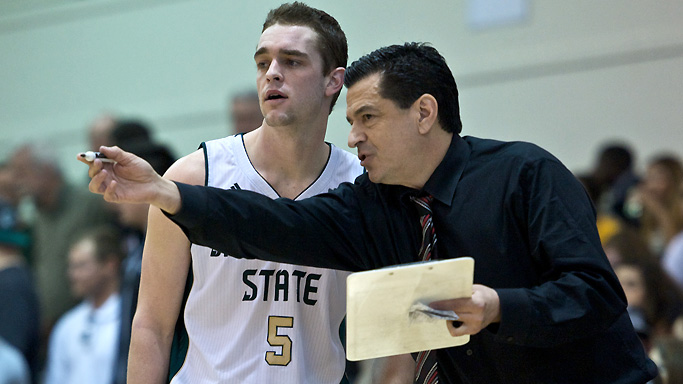 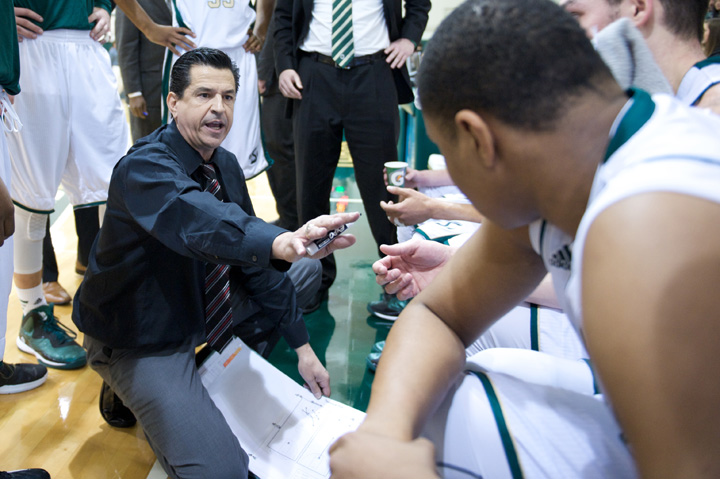