Jackson, a KSU graduate, started his coaching career at KSU during a memorable 2000-2001 season as Student Assistant Coach when the Thorobreds won the 2001 SIAC Tournament Championship and claimed a berth in the NCAA National Tournament. He later became a full-time assistant with KSU from 2004-2008.

“As an alum of Kentucky State University, it would be a mission that I would take personally to return our program to the heights that we once realized,” Jackson said.  “I am prepared to develop our student-athletes both athletically and academically so that they will not only be successful here on the court, but they will graduate from Kentucky State University, prepared to serve.”

Following his year as Interim Head Coach, Jackson increased the previous season’s win total during each of his years as Bluefield State College’s Head Coach before the 2015-16 season. Bluefield State finished the 2014-15 season with their highest win total since the 1995-96 season. Jackson’s team also ranked first nationally in fewest turnovers during the 2014-15 season.

Before arriving in Bluefield, Jackson served three seasons as an assistant coach at Stillman College before being promoted to the position of associate head coach in the summer of 2011. While at Stillman, Jackson helped guide the program to its first-ever national Top 25 ranking, as well as a 2011 NCAA Tournament appearance, where they advanced to the round of 16. He also served as an intern with The Ohio State University Men’s Basketball Program as they advance to the 1999 NCAA Final Four. 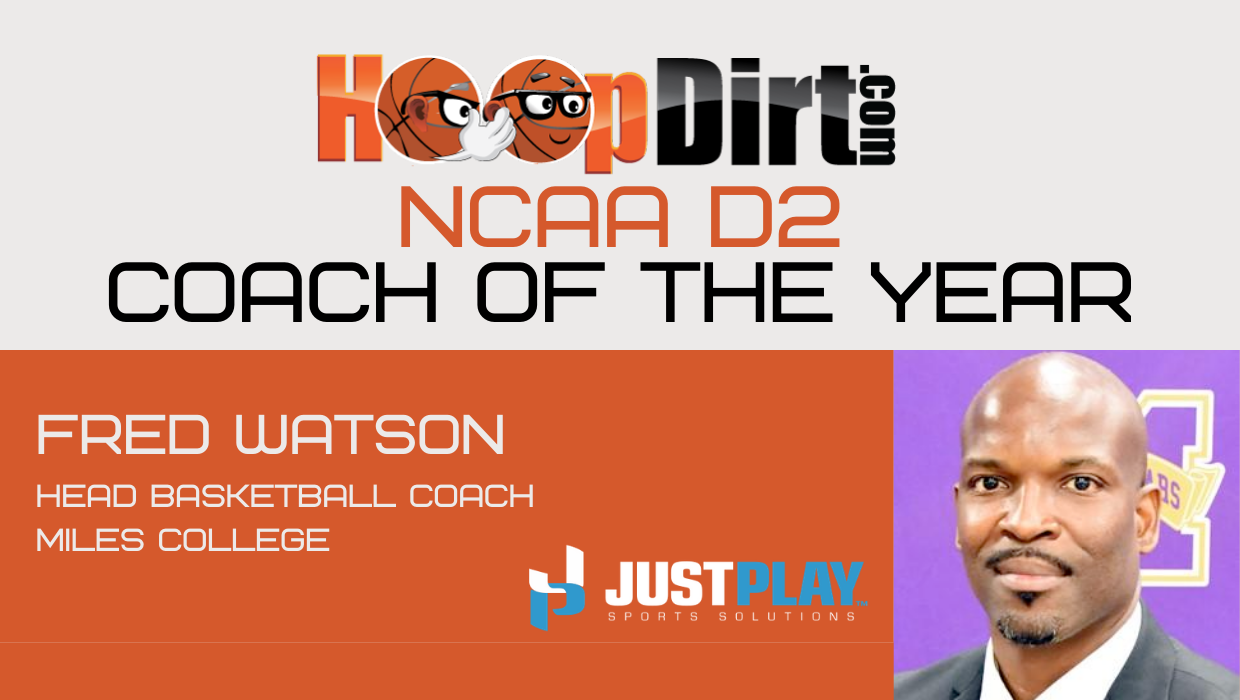