SUNY College at Old Westbury men’s basketball head coach Bernard Tomlin announced the addition of Ed Krinsky to his coaching staff. Krinsky brings a wealth of experience to Old Westbury’s sidelines. Krinsky served as an Advanced Scout in the NBA for three seasons with the Detroit Pistons (1976-78) and Houston Rockets (1978-79). His knack for recognizing talent landed him a role as Vice President and General Manager from 1991-95 with the Long Island Surf of the United States Basketball League (USBL). During his time as General Manager, seven Long Island Surf players, including Anthony Mason, Lloyd Daniels and Michael Curry, went on to play in the NBA. Following the 1995 season, Krinsky was named the Director of Operations of the USBL, a position he held through the 2007 season. He also coached internationally in Israel, Egypt and Soviet Union. Krinsky registered a career record of 278-124 during his 20-year career as varsity basketball coach for Westbury High School. His teams won 12 Division Championships, 2 North Shore Championships and one Nassau County Championship during his tenure. 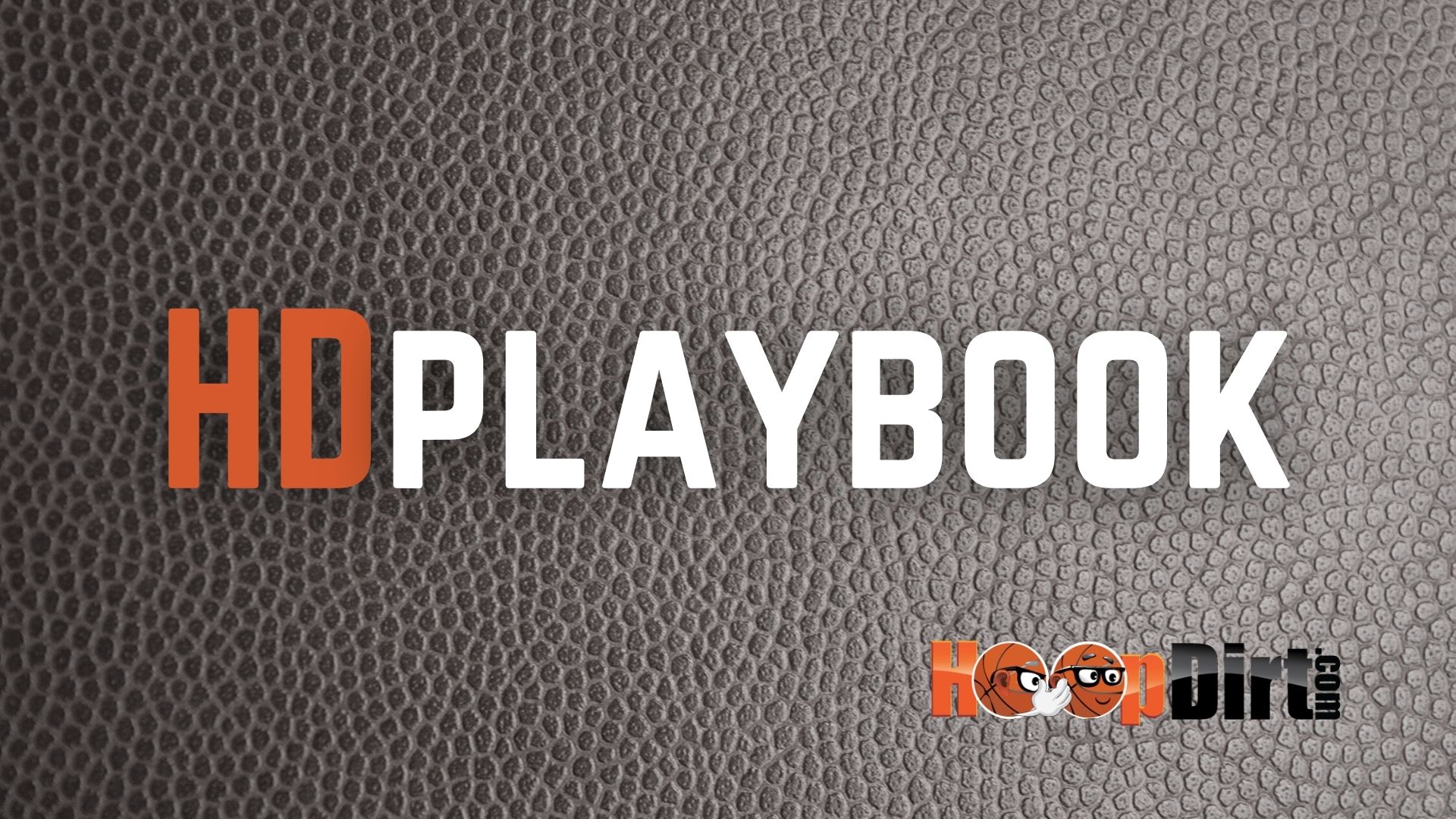 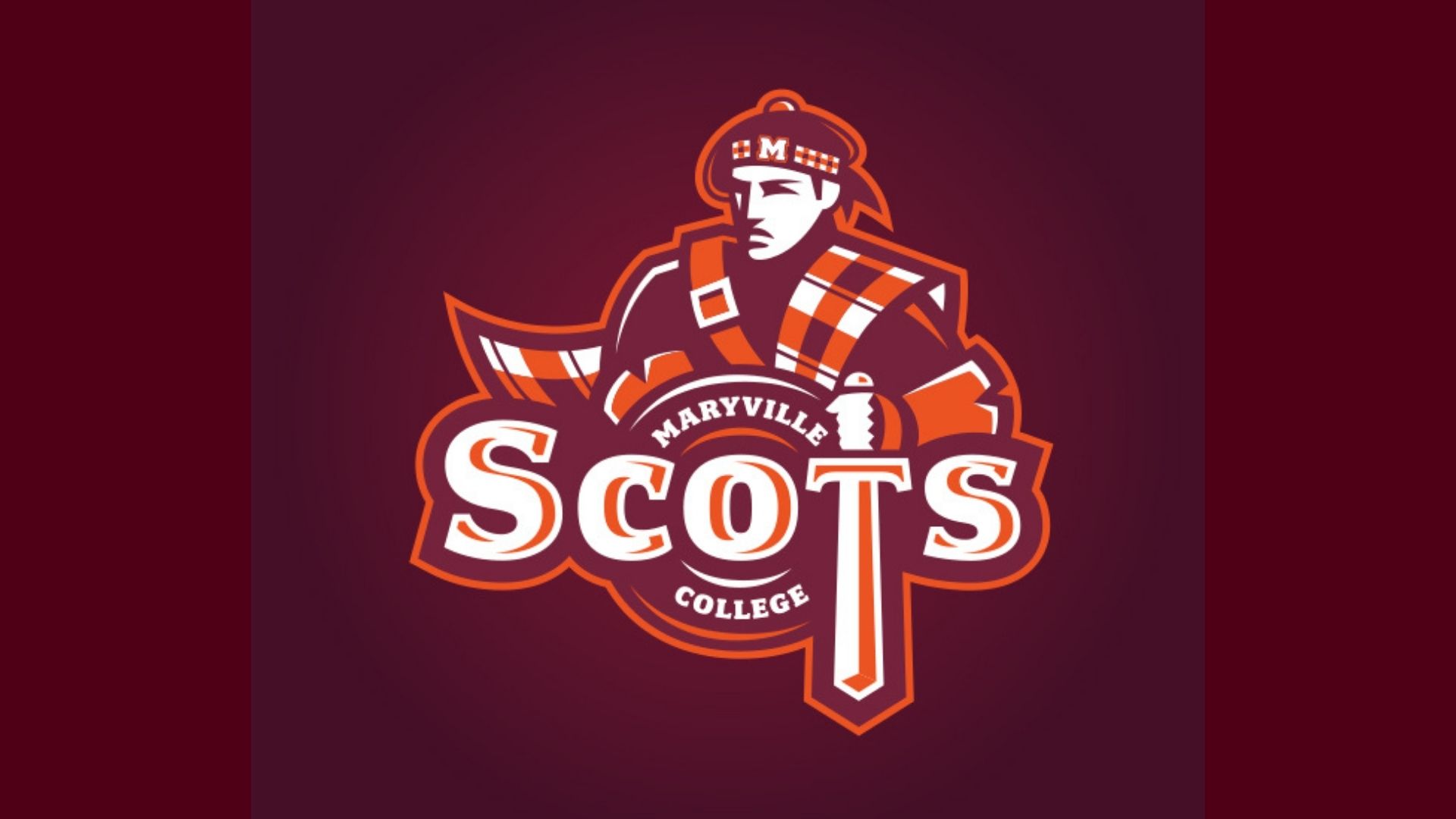