Thompson became the first African-American head coach to win an DI Men’s Basketball National Championship when his Hoyas won it all in 1984. Durng his tenure at Georgetown, he went 596-239 (.714), and coached greats such as Patrick Ewing, Alonzo Mourning, Dikembe Mutombo, and Allen Iverson.

The 6’10 Thompson starred as a player at Providence College (1961-64), and was a third round pick by the Boston Celtics in the 1964 NBA Draft. During his time with the Celtics, he won two NBA Championships, serving as a back-up to Bill Russell. Following his playing career, he became the head coach at St. Anthony HS in DC, where he spent six seasons (128-22) before departing for Georgetown.

There is no information yet on a cause of death or when a memorial service will occur. 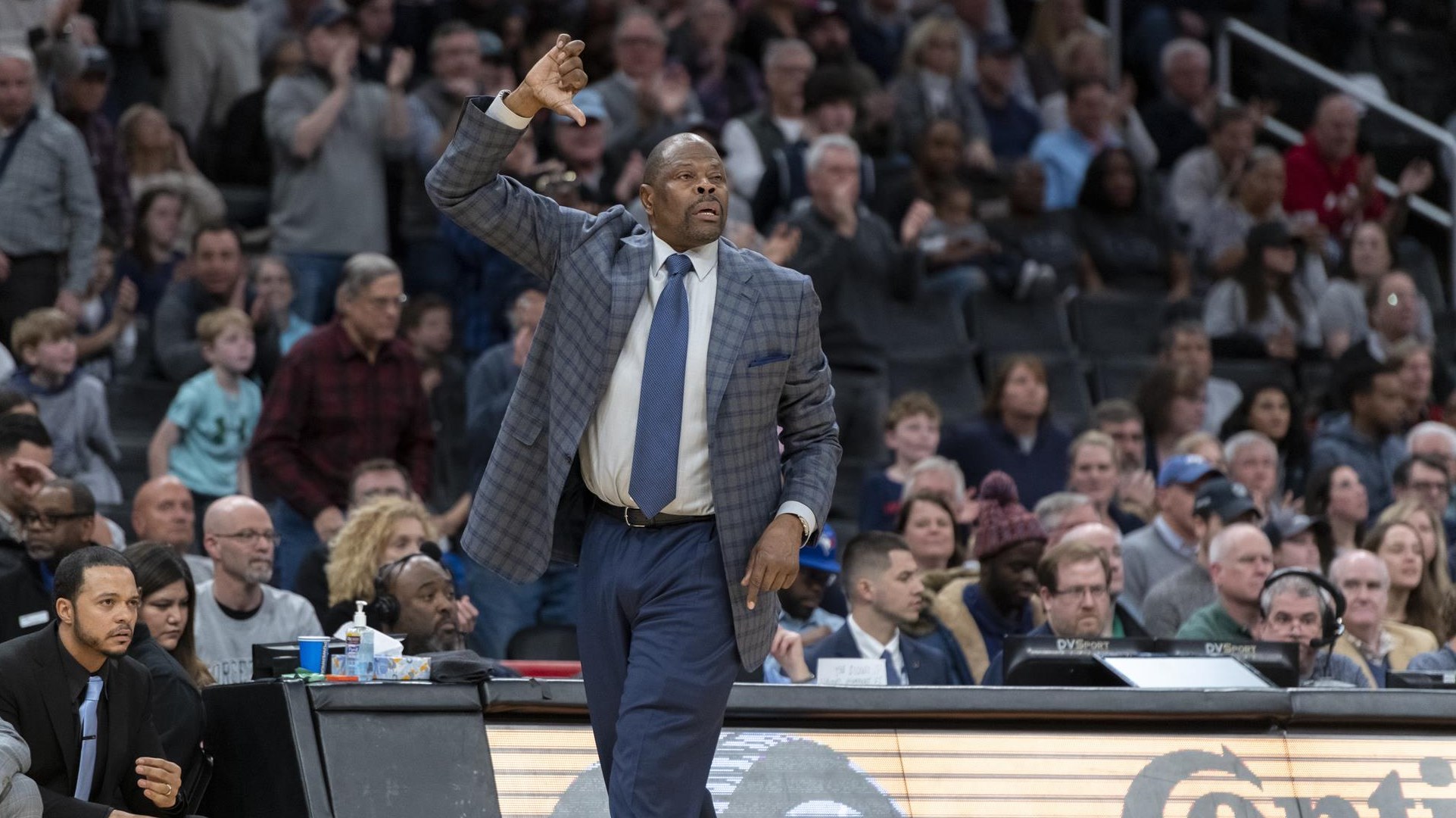