“I’m pleased about the assistants that have joined our staff,” Strickland said. “These coaches have been around players at the highest level, and I’m confident in their abilities to help our guys reach their goals this season and beyond.”

Thomas brings 18 years of NBA and overseas experience, most recently as an assistant with the Raptors 905, the Toronto Raptors’ G League affiliate.

He worked closely with All-NBA guards Stephen Curry and Derrick Rose while with the Golden State Warriors and Chicago Bulls, respectively.

Known for being the head coach at Rice High School, Hicks amassed a record of 352-86.

Additionally, Hicks was the athletic director for New York Gauchos in The Bronx from 2005 through ’10, and served as the director of men’s basketball operations at St. John’s from 2010 through ’13.

Brown, the all-time leading scorer and assists leader at D-III Wesleyan University, comes to LIU from Vanderbilt, where he worked as the general manager under NBA veteran Jerry Stackhouse.

LIU begins its season at Utah on Nov. 7. 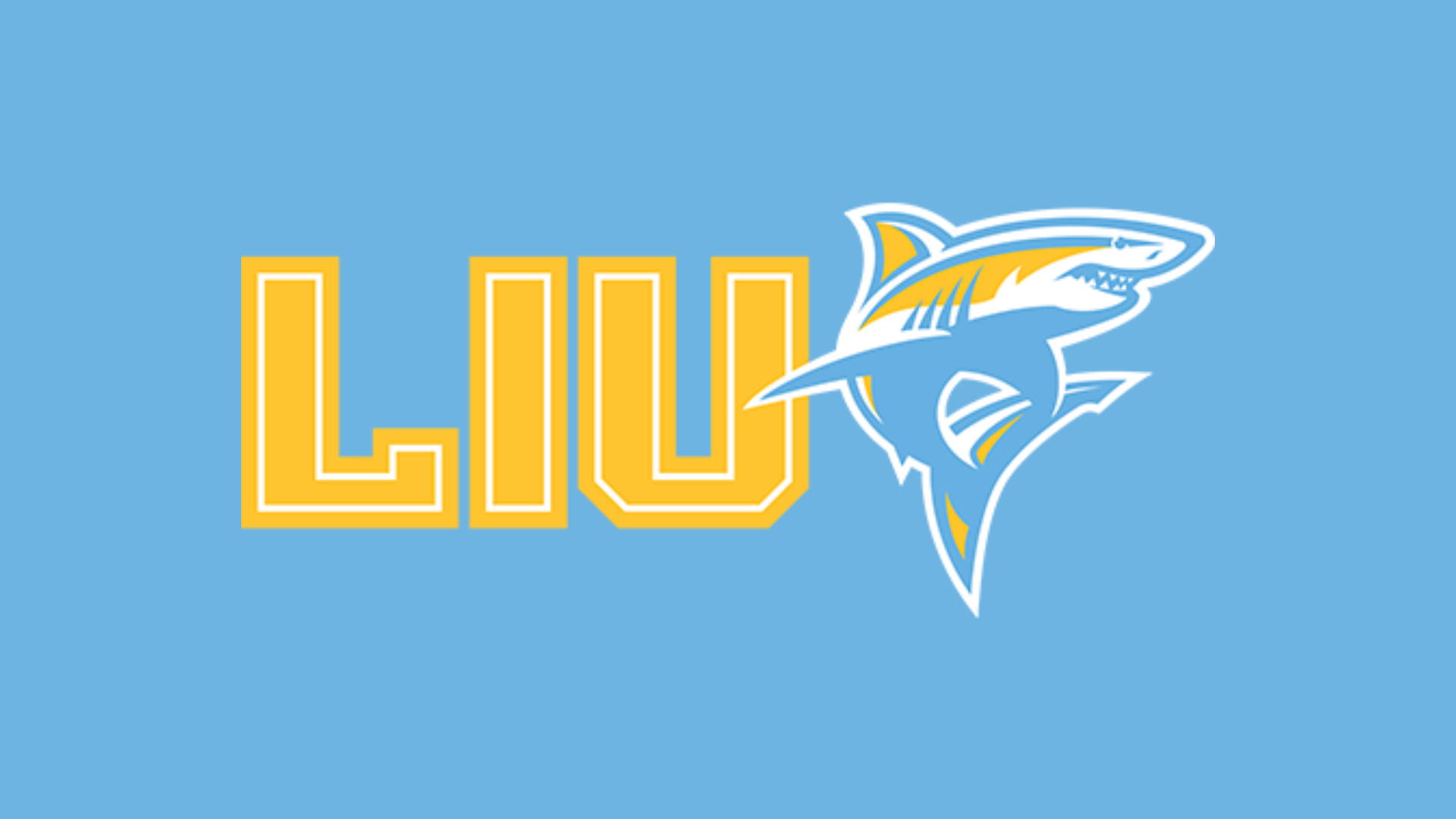