The familiar face of Mike Llanas will return to Owens Community College but in a new role. The all-time winningest coach in Owens Express women’s basketball history will take the head coaching position of the tradition-rich men’s basketball program.

Llanas left Owens after the 2017-2018 season for NCAA Division II Wheeling University. He resigned his head coaching job after three seasons in May.

“Mike not only brings a history of success to the program but has a deep connection to the College,” said Shelley Whitaker, Owens Athletic Director. “He will provide the leadership we seek while fostering an environment of growth and success both on the court and in the classroom for our student-athletes. We welcome Mike back to the Express family.”

Owens Express men’s basketball resumes play this season after not playing last season due to the COVID-19 pandemic.

“I’m excited for this opportunity to return to Owens Community College and northwest Ohio where I have so many fond memories and have so many friends at Owens and in the community,” Llanas said. “Now I am focused on this new challenge coaching the men’s team that has such a winning tradition throughout the years.

“I was asked about the difference coaching men’s and women’s basketball teams,” he added, “To me, basketball is basketball. The team works together on and off the floor for a common goal and that’s to win. Game situations, plays, strategies – it’s still basketball. And I’m a basketball coach.”

The Express men’s basketball team is the original sport in College history dating back to the 1966-67 season, a team that featured future NBA pick and Owens Hall of Famer Jim Penix. The 1991-92 and 1992-93 teams won the NJCAA national championship led by Hall of Fame coach Jim Welling, who hired Llanas as Express women’s basketball coach in 2003.

“Mike is a proven winner. They don’t hand out NCAA coaching jobs to just anyone,” Welling said of Llanas. “The thing about Mike is, his players have always liked him and wanted to play for him. He will stabilize the men’s basketball program at Owens. I’m so happy for Mike and for Owens.”

A Toledo resident, Llanas will rebuild a men’s roster that posted a 15-15 record during the 2019-2020 season, including 6-5 in the Ohio Community College Athletic Conference. The last winning season for the program was in 2017-18 when the Express tallied a 23-6 record while being 14-2 in the OCCAC.

Llanas knows all about winning at Owens, totaling 351 victories (351-103), eight OCCAC championships and four NJCAA national tournament appearances in 14 seasons from 2003-2018. The 2016-2017 team completed the first undefeated regular season in College history at 30-0.

He received seven Coach of the Year honors in his time at Owens.

A Bowling Green native, Llanas graduated from Bowling Green High School and then Siena Heights University. He is married to Kelly Llanas and has three children. 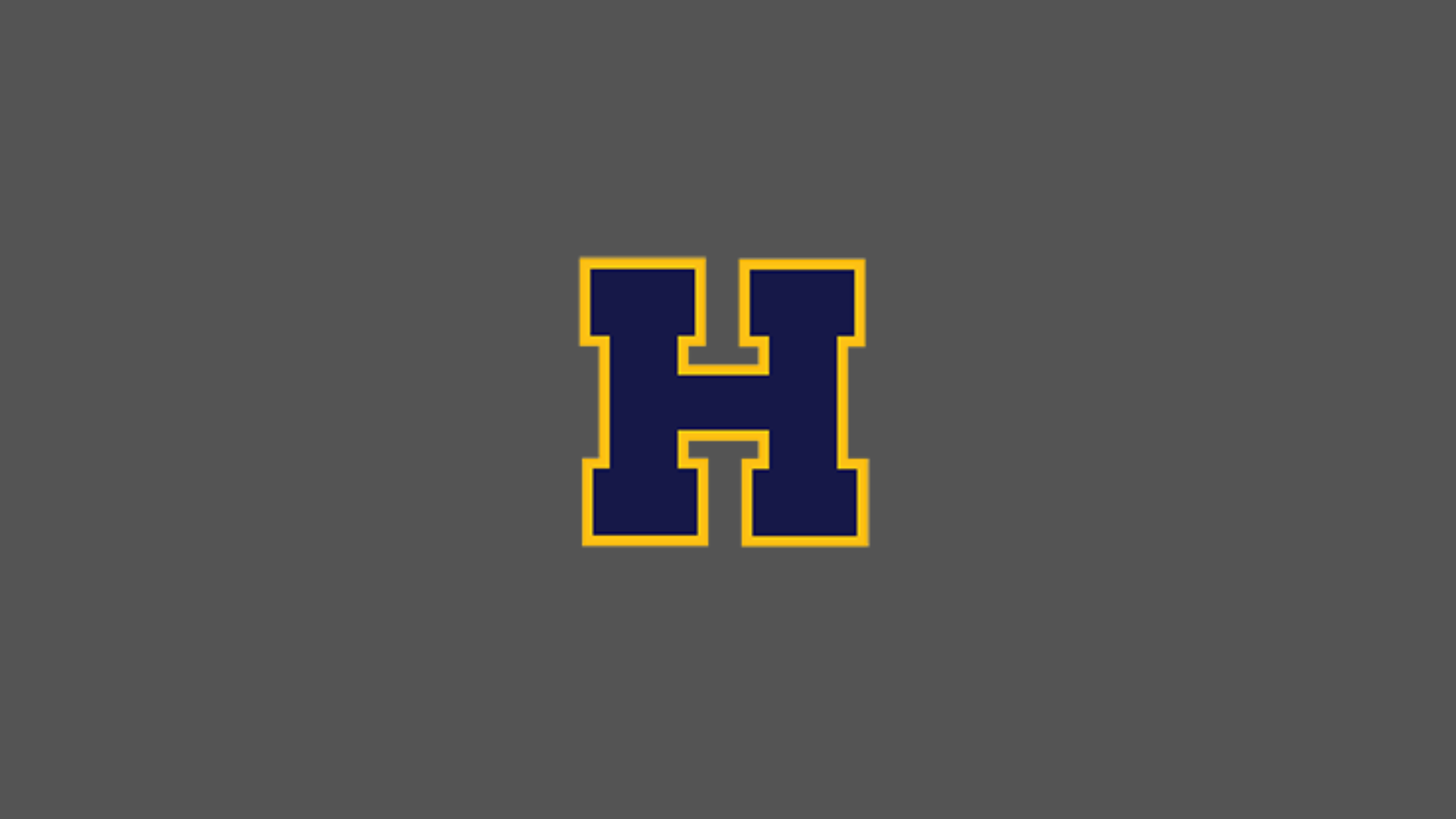