Loredo was a member of the Salem State University coaching staff this past season and helped the Vikings capture the Massachusetts Small College Athletic Conference (MASCAC) Championship and a berth into the NCAA Tournament. He helped organize and create practice plans, prepared game plans for opponents, held 1-on-1 workout sessions with student-athletes, implemented player development strategies, recruited potential student-athletes, and organized recruiting visits.

“I am beyond excited to add Aaron to our staff,” said Linton. “He is passionate, enthusiastic, and a future star in this profession. His New England background, along with his experience at the college and AAU level, will positively impact our program and continue to push Nichols forward.”

Loredo spent two seasons as an assistant coach with the Massachusetts Evolution (AAU) before becoming the head coach of the New England Playmakers (AAU). He assisted four varsity level teams while with the Evolution and honed his teaching fundamentals and communication skills with the Playmakers.

A three-time Dean’s List student, Loredo graduated from Salem State in 2018 with a degree in Sport & Movement Science and a minor in Spanish. He received his Certificate of Competency in Coaching from the University the same year after completing 18 credits of coaching-related courses.

The Bison open the 2019-20 on Friday, November 15 against Eastern Connecticut State at the WPI Tournament in Worcester, Mass. 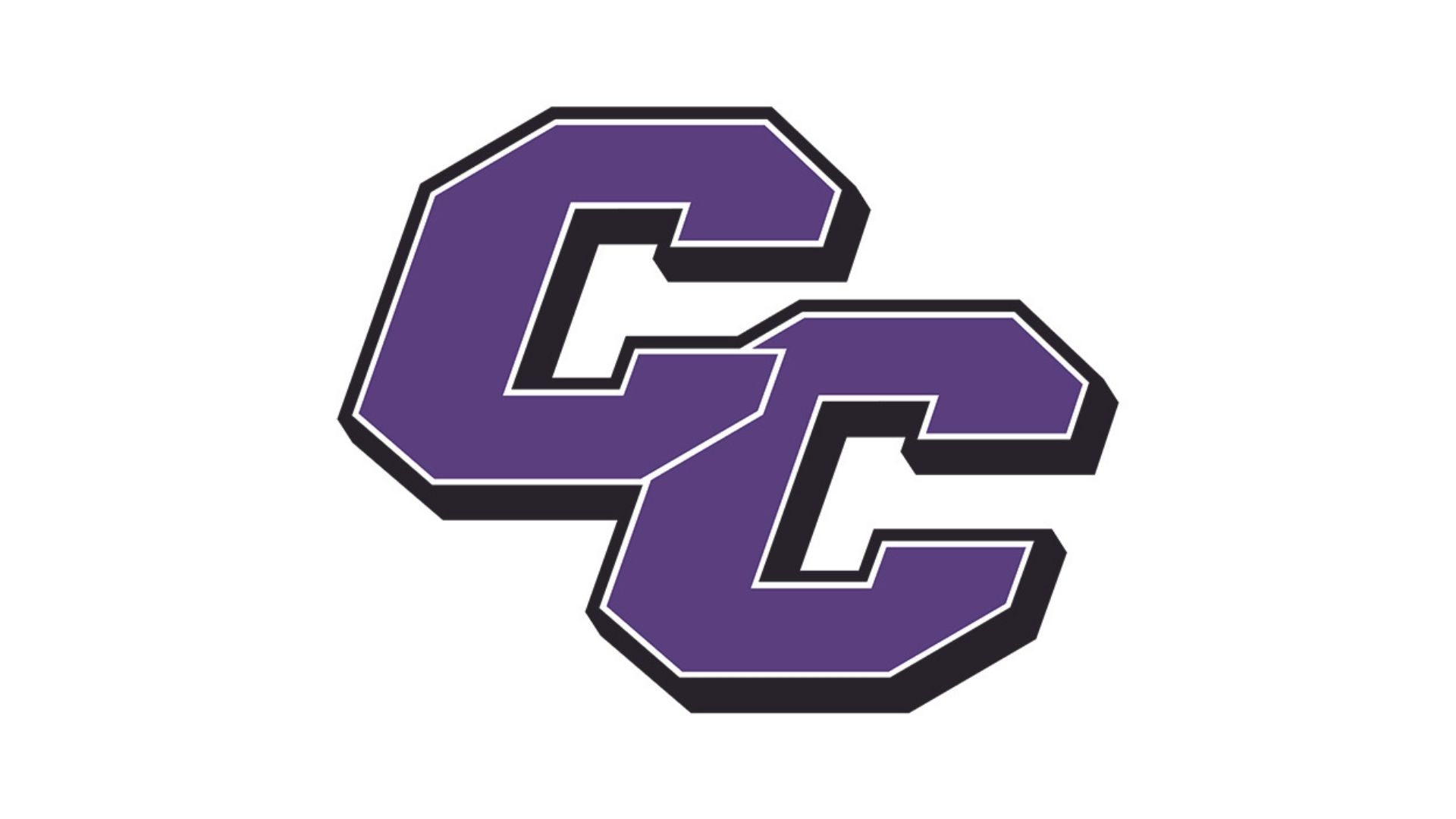 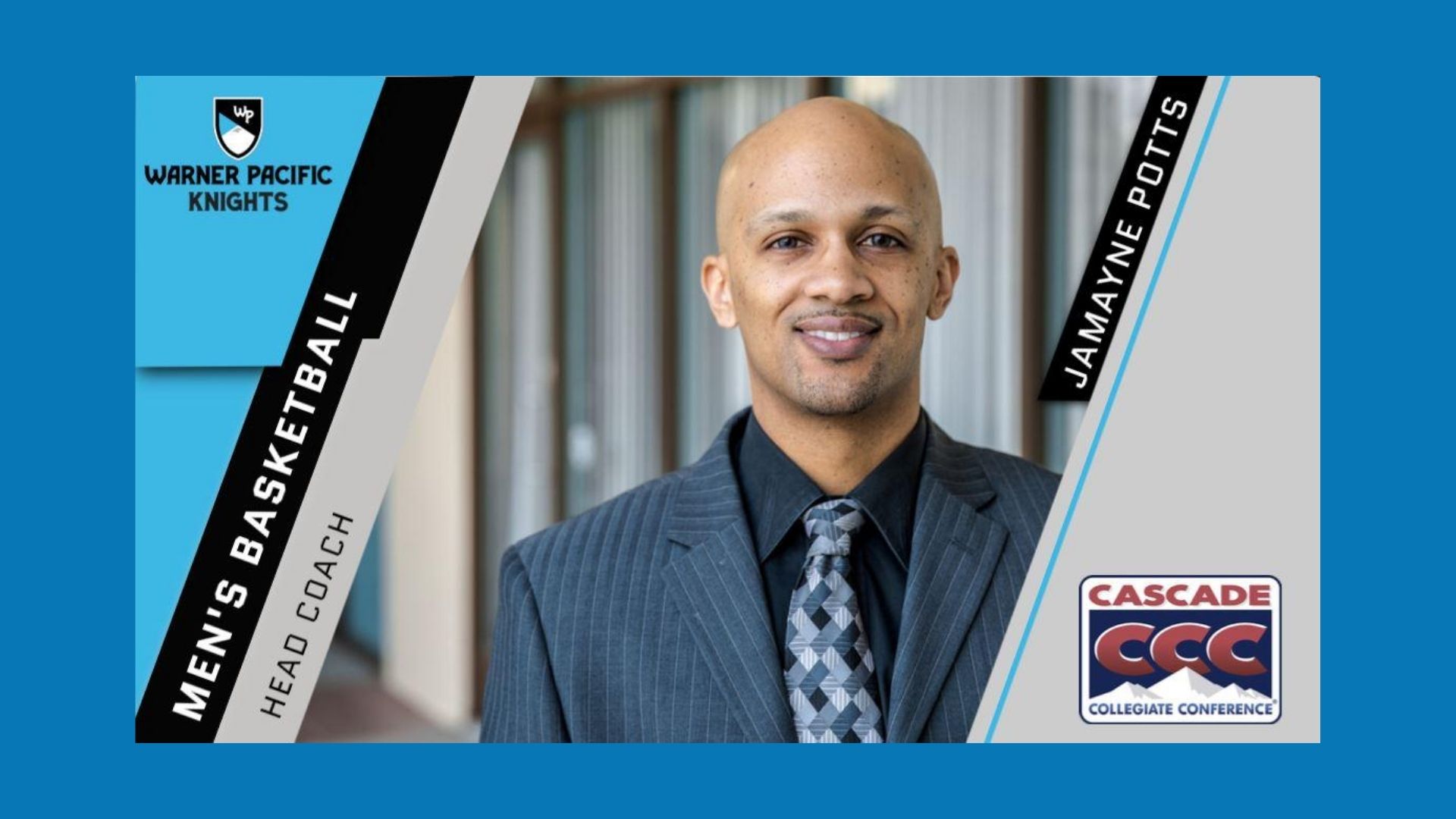