Murray brings 13 years of college coaching experience with him to Storrs, including two stints under Coach Hurley at his previous head coaching positions at Wagner and Rhode Island. Most recently, Murray was an assistant coach for three years at Louisville.

“Luke has a high level of experience as a coach and as a recruiter, he is someone I have a lot of confidence in because of the familiarity I have had with him at two other programs,” Hurley said. “He has an extremely smart and talented basketball mind and has the commitment level and passion that we need to elevate this program to the championship level where UConn should be. I’m very pleased to welcome him to the UConn family.”

“I’m tremendously excited to reunite with Coach Hurley,” Murray said. “He’s a mentor of mine and somebody I hold in incredibly high regard. So, the opportunity to work for him and alongside great coaches like Kimani (Young) and Tom (Moore) is really something I’m deeply appreciative of.”

“Obviously, a tremendous amount of success – the four national championships and the dominance of the Big East for such a long period of time,” he said. “And I’m really excited about the direction of the program now, the steady improvement that the program has shown under Coach Hurley’s leadership. I think the potential is there to continue really moving things in a great direction.”

As Louisville’s recruiting coordinator, Murray was instrumental in building the Cardinals’ top five recruiting class in 2019. As an assistant coach, he helped Louisville to a 57-28 record (.671) over the last three seasons, and a national ranking among the top 15 during the 2019-20 season.

Murray worked for three seasons (2015-18) as assistant coach at Xavier, helping the Musketeers to a combined 81-26 record, three NCAA Tournament appearances, including one as a No. 1 seed, a BIG EAST regular-season championship, and a ranking as high as No. 3 in the AP poll. He played a key role as Xavier brought in three straight nationally-ranked recruiting classes. When head coach Chris Mack left to take over at Louisville, he asked Murray to join him on the Cardinals’ staff.

Previous to his tenure at Xavier, Murray was part of Hurley’s coaching staff at Rhode Island for two years, including the Rams’ turnaround season in 2014-15, when they went 23-10 and earned an NIT bid.

“We’ve stayed in close contact over the years,” Murray said. “We were talking the other day and realized it’s been six years since we worked together, but our relationship has remained as strong as ever and he’s somebody that I really enjoy being around and learning from. It’s why I’m so excited about being here at UConn.”

Murray began his coaching career as the director of basketball operations at Quinnipiac University in 2007-08 under current UConn assistant coach Tom Moore. He then served as an assistant at Post University and grad assistant at Arizona before landing his first fulltime assistant coaching job in 2010-11 with Coach Hurley at Wagner. From there, he moved on to Towson for two seasons, helping the Tigers set an NCAA record for the best one-season improvement, from a one-win season in 2011-12 to an 18-13 record in 2012-13. 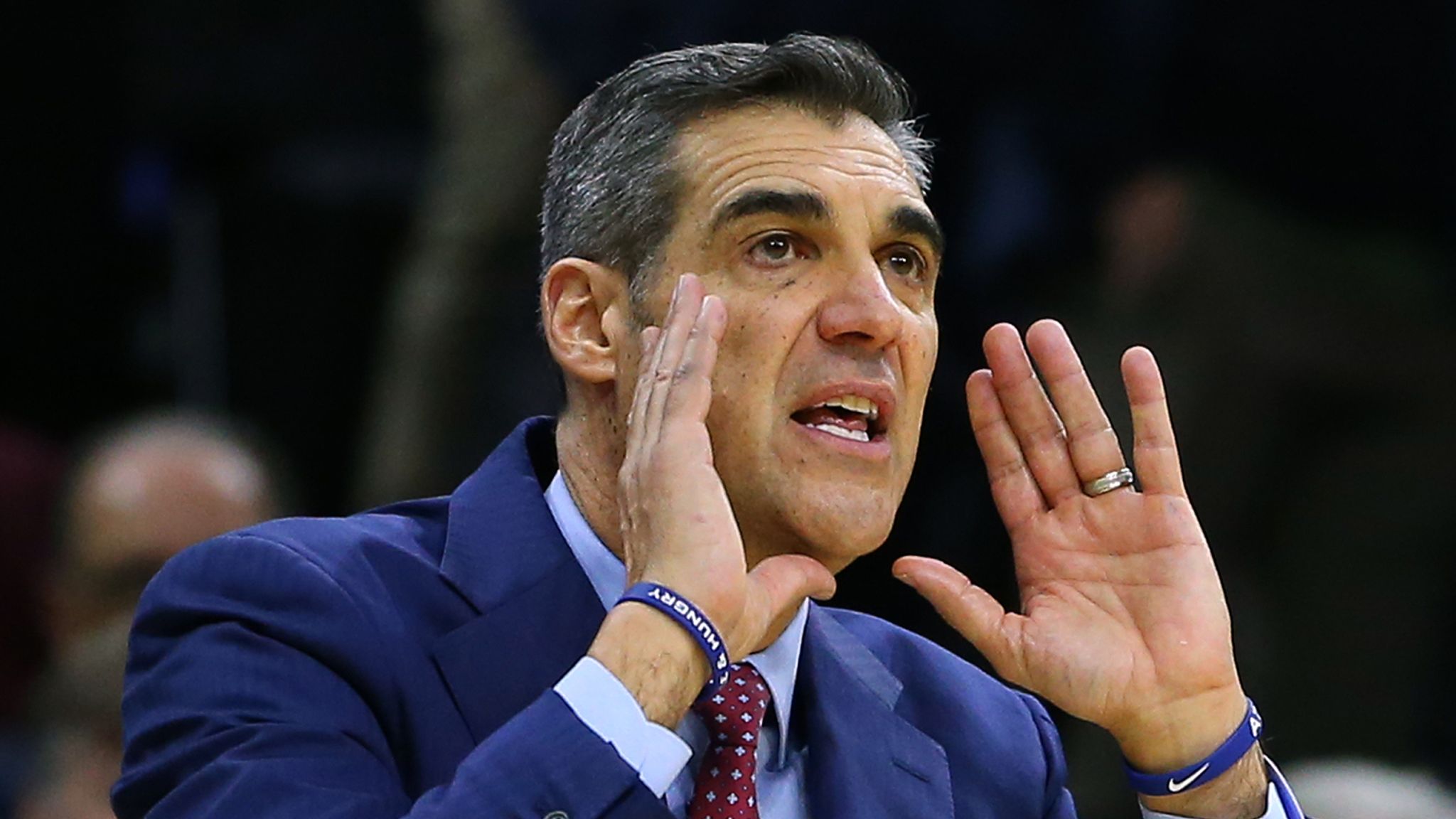 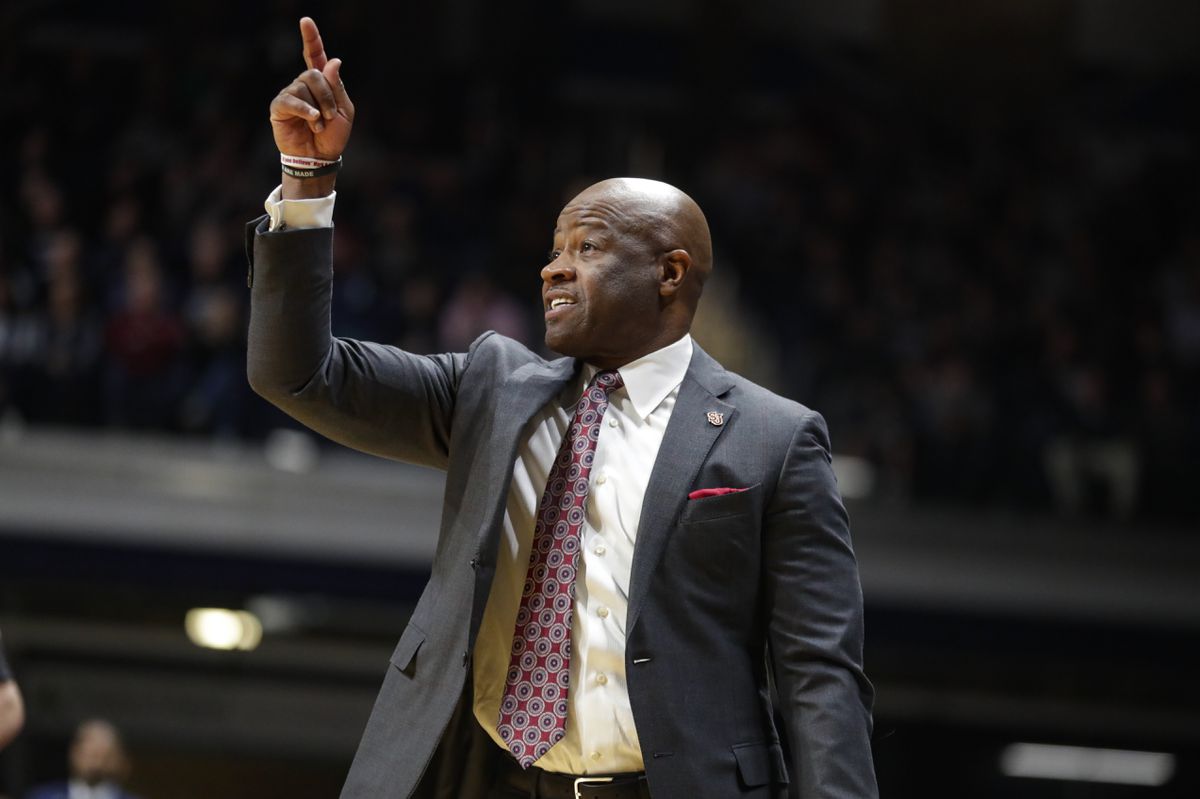