It wasn’t the easiest win in Lycoming College men’s basketball coach Guy Rancourt’s 13 years as a head coach. But it was his 200th and the ninth straight for Lycoming, as it survived a late rally by Delaware Valley to take a 65-63 win in the Louis Fleming Basinger Memorial Tournament championship game on Friday afternoon, Dec. 30, in Lamade Gym.

The Warriors get back in action on Wednesday, Jan. 4, when they host Lebanon Valley in a MAC Commonwealth game at 8 p.m. in Lamade Gym. 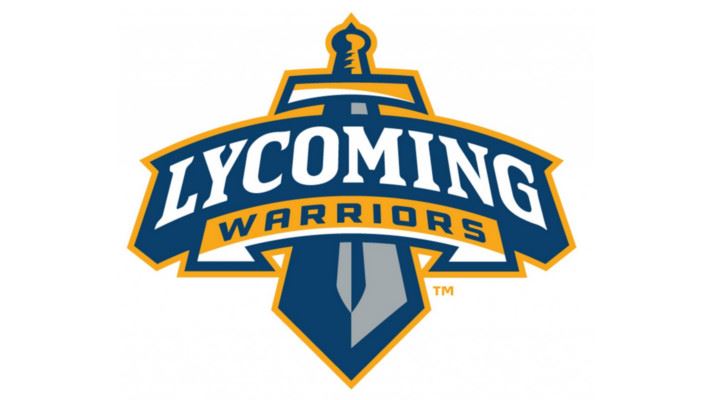