One of the most vocal and passionate advocates for men’s college basketball and the coaching profession, University of Michigan associate head coach Phil Martelli has been selected as the recipient of the 2020-21 Guardians of the Game Award for Leadership from the NABC.

“Phil is the real deal.  He cares deeply for people, especially student-athletes and coaches and he is very passionate about the game,” said Jim Haney, who recently retired after 29 years as executive director of the NABC.

“Whether as NABC president or a member of committees – you could tell by the way people responded that Phil was highly respected and what he said and how he said it was impactful.”

Martelli, now in his second season at Michigan, continues his work for the game and coaching profession as a director emeritus with the NABC.

“Over many years of knowing Phil Martelli, the one aspect that stands out is his character,” said NABC Executive Director Craig Robinson. “He is a person of high integrity who always wants the best for his players, coaches and basketball. Having the opportunity to work with Phil now for the NABC, I rely on him for his counsel and guidance.”

A champion for Coaches vs. Cancer, a collaboration between the NABC and the American Cancer Society, Martelli was the chair of the Coaches vs. Cancer National Council for 12 years. In his tenure at Saint Joseph’s University, he served as the co-chair of the Philadelphia chapter of that organization, with the city’s coaches becoming one of the top fundraising groups in the nation. He has received numerous honors for his community work and in 2017, he was the co-recipient of the American Cancer Society’s Circle of Honor Award with Fran Dunphy, former head coach at Temple.

“Coach Martelli’s energy and passion is infectious – whether it’s on the court or in the fight against cancer. His genuine commitment to Coaches vs. Cancer has had and will continue to have such an impact throughout Philadelphia and the entire nation,” said Natalie Morrison, strategic director for Coaches vs. Cancer. “He was an amazing longtime chair of the Coaches vs. Cancer Council and he continues to be a key member of the team as we all keep fighting with him to CRUSH cancer.”

Martelli, a graduate of Widener College, spent 10 years as an assistant coach at Saint Joseph’s before taking over as head coach for 24 seasons.  He is the all-time leader in career wins with a record of 444-328 and 18 postseason wins, the most in the Hawks’ history.

The 2003-04 season stands out as the most outstanding under Martelli as the Hawks finished the regular season unbeaten in 27 games and earned the number one national ranking for the first time. The top seed in the East Region for the NCAA tournament, the Hawks won their first three tourney games and advanced to the program’s third ever Elite Eight before losing to Oklahoma, 64-62, in the regional final. The Hawks’ accomplishments earned honors for both Martelli and point guard Jameer Nelson as consensus national coach and player of the year. 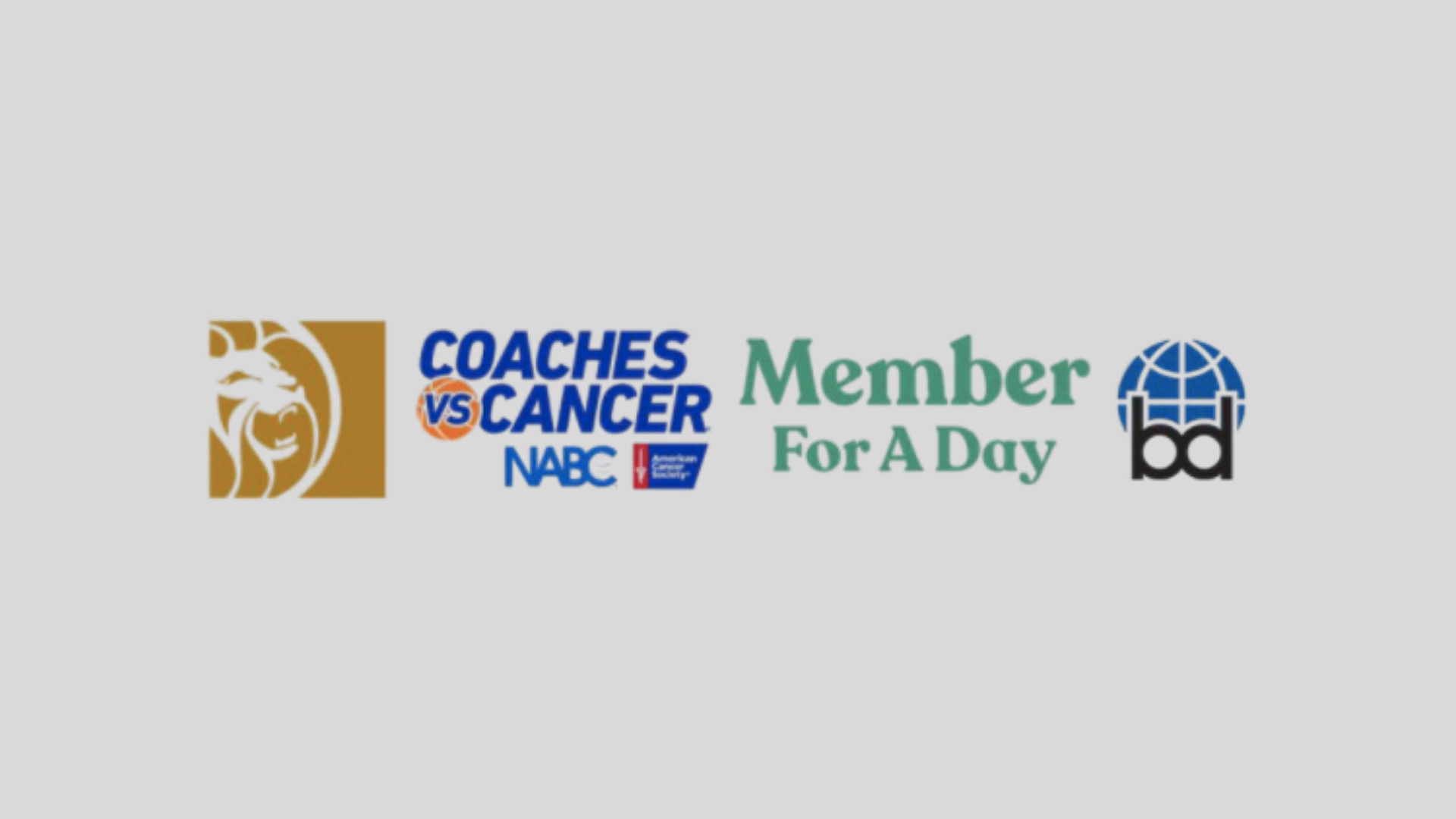 The Member for a Day Coaches vs Cancer Auction 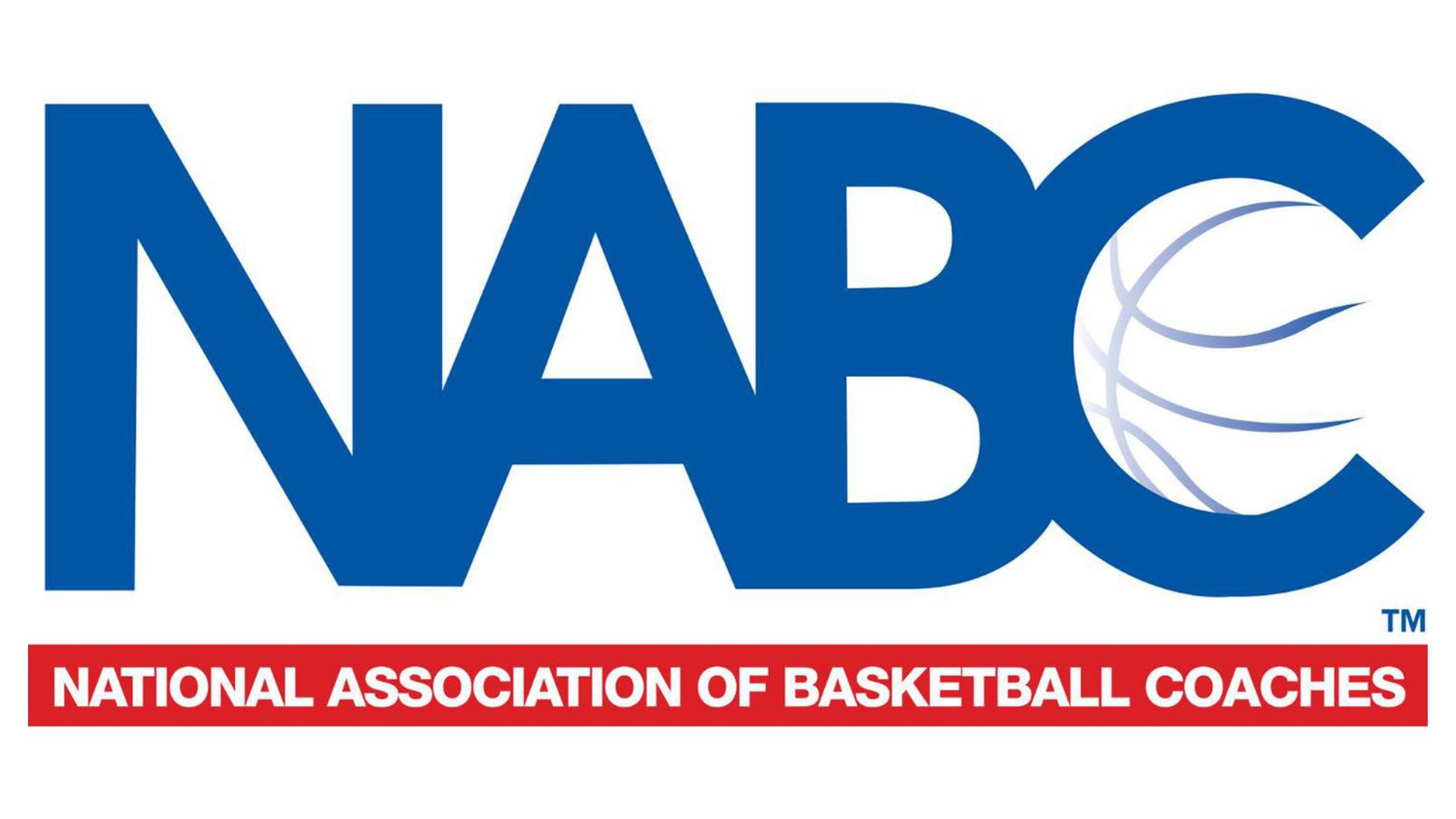 Anthony Grant, Shaka Smart Named to NABC Board of Directors