Matt Lynch has been named head men’s basketball coach for the University of South Carolina Salkehatchie.

Lynch most recently served as an assistant coach under Rob Burke at Chowan University.  Before Chowan, he spent four seasons in various roles at the University of North Carolina Wilmington, beginning as a video coordinator before being elevated to director of men’s basketball operations for the 2018-19 campaign. He was promoted to assistant coach in January 2020.

“Matt’s background and level of professionalism will be a great fit for USC Salkehatchie. He has coached at a variety of levels and served in multiple capacities. At our level, that is a huge advantage, as coaches are often required to oversee all aspects of the program,” Director of Athletics Jeremy Joye said. “The enthusiasm he possesses for developing young men in ways that extend beyond the court and for building relationships within the community is apparent. We are very excited to welcome Coach Lynch to the Salkehatchie family.”

Lynch opened his coaching career as an assistant coach at Fort Leboeuf High School in Waterford, Pa., before moving into the collegiate ranks at his alma mater, Edinboro University in Edinboro, Pa.

After a three-year stint at Edinboro, Lynch accepted a position as video coordinator for the women’s basketball program at Miami, Ohio, and was later promoted to interim assistant coach for the Red Hawks.

Lynch, an Erie, Pa. native, was selected to the 2021 “Forbes 30 Under 30 List” as one of the 30 most influential people in the future of sports.  He earned his Bachelor of Arts in Health and Physical Education from Edinboro in 2013 and completed his Master of Kinesiology and Sports Psychology at Miami in 2015. 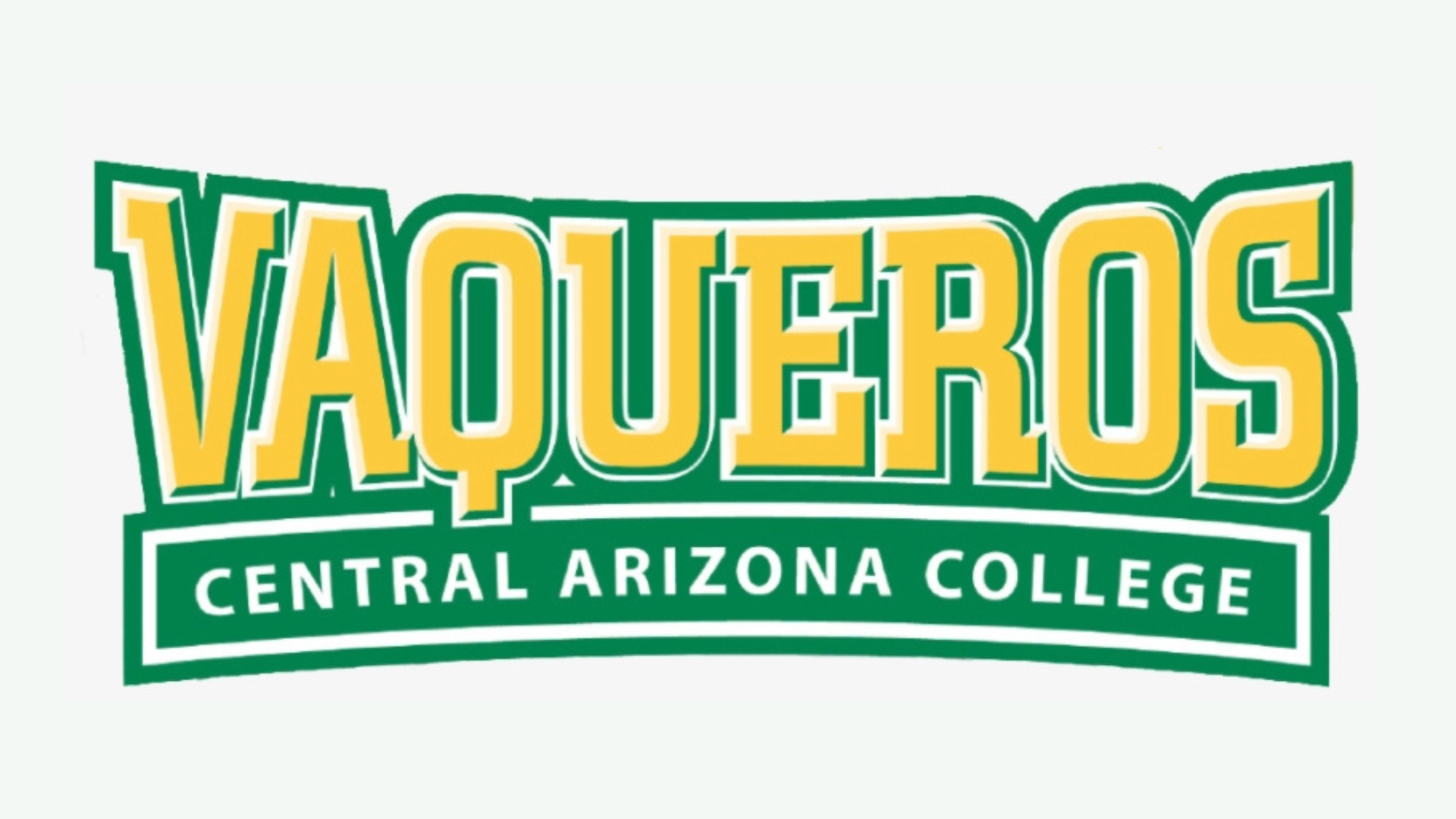