McGraw, inducted into 2021 into the National Junior College Athlete Association (NJCAA) Basketball Coaches Hall of Fame, will serve as special assistant to the head coach.

“Tim is a mentor to me,” said Hester.  “He is a guy that has won for a lot of years.  There are not many guys you come across that have won four national championships at any level.  I felt like it would be great to have him be part of the Bulldog Family and be by my side in my transition as a head coach.”

McGraw is a veteran coach with more than 30 years of coaching experience ranging from junior high school through the professional level.

He recently capped off his 25th year as head coach at Dallas College-North Lake, leading the Blazers to an 83-80 overtime victory over Genesee (NY) to claim the 2022 NJCAA DIII national title, his fourth at the helm and in school history.  As a result, he was named the NJCAA DIII National Coach of the Year.

Prior to North Lake, McGraw was the head coach at Southern Baptist (AR) from 1986-89.  Other coaching stops included Shiloh Christian School in Springdale, Arkansas and Texas Christian Academy, Christian Temple School and Boles Junior High School in the Dallas-Fort Worth area.

McGraw played collegiately at John Brown University in Siloam Springs, Arkansas where he received his Bachelor’s degree in Physical Education in 1980.  He also earned a Master’s of Education Sports Management from the University of Arkansas.

He played on four Christian missionary tours, which took him to the Philippines, Germany, Austria, Ukraine and the Czech Republic. 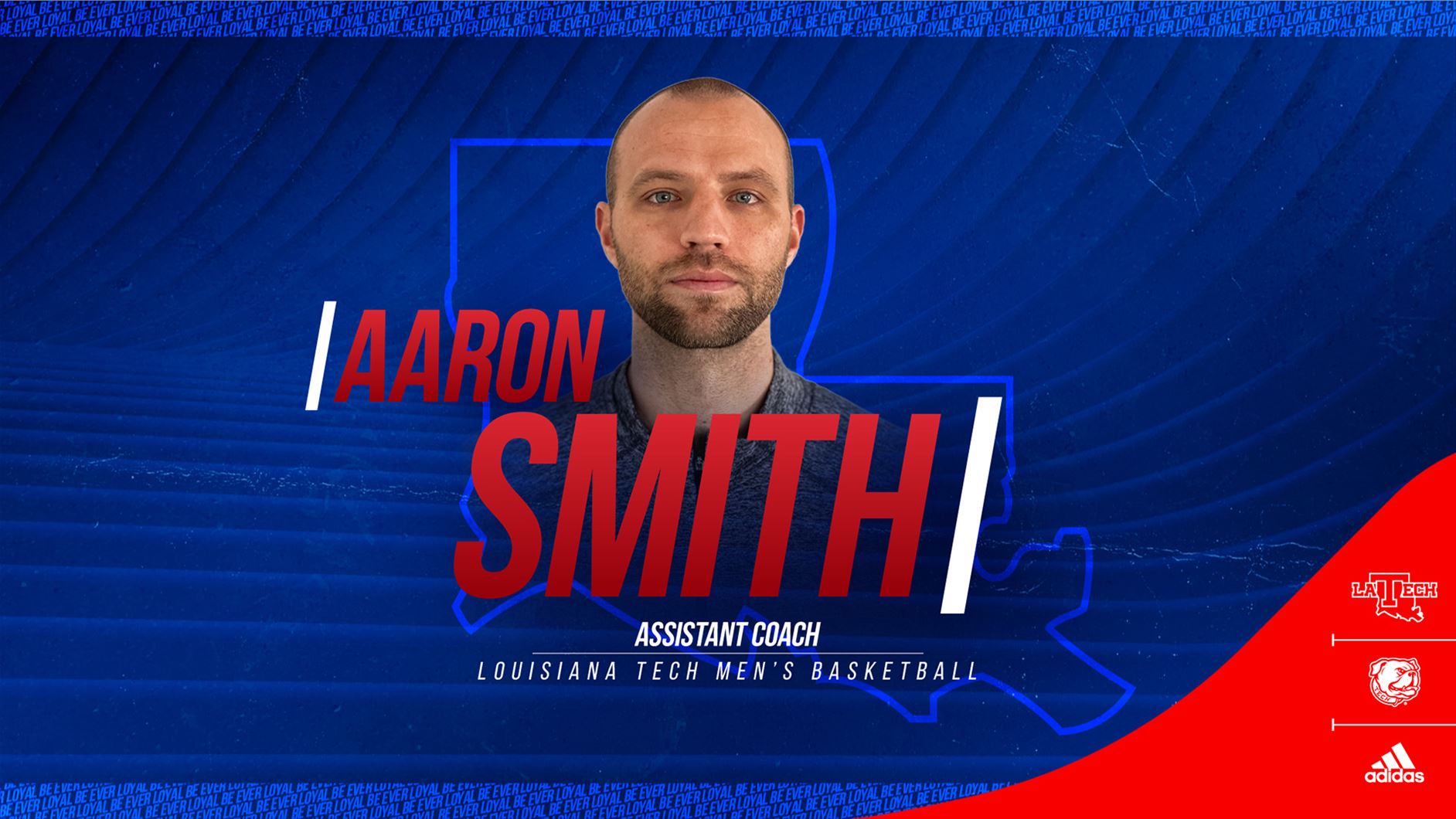