Smith, a two-time TexasJucoBasketball.com Coach of the Year, has spent the past seven seasons with head coaching stops at Jacksonville College and Panola College.

“I have known Aaron since his freshman year in college,” said Hester.  “He is a really good basketball coach, but more importantly he is an outstanding human being.  He is a great addition to our staff and am thrilled to have him be part of our Bulldog Family.”

During his time at both institutions, he won two Region XIV South Zone championships, coached two All-Americans and had 10 First or Second Team All-Region performers.

“I am honored to be a part of the Louisiana Tech family and am very excited to serve on coach Hester’s staff,” said Smith.  “I look forward to hitting the ground running and getting to work.”

Smith spent the past three seasons at the helm at Panola College in Carthage, Texas, leading the Ponies in 2021-22 to a 22-10 overall record while advancing to the Region XIV semifinals.

Despite having the youngest team in all of Region XIV with 13 freshmen and one sophomore during the 2020-21 season, Smith guided the program to the regional quarterfinals after producing a 14-7 record.  They ended up being ranked for eight weeks in the national poll, climbing as high as No. 14.

In May of 2019, Smith took over as the head coach at Panola College, producing a 19-12 record including three victories over nationally-ranked programs in Odessa, South Plains and Clarendon.  Those wins helped the Ponies earn a national ranking as high as No. 11, the highest for the program in several years.  The team finished the season ranked No. 2 in the country for made three-point field goals per game.

Prior to joining Panola College, he spent four seasons as the head coach at Jacksonville College in Jacksonville, Texas where he put together three 20-win seasons while totaling 78 victories.

Smith’s start as head coach came in 2015 when he was promoted shortly after he began his tenure as an assistant coach.  In his first year, he led the Jaguars to a 23-9 record and a regional quarterfinal appearance.  That season, the program ranked second in the nation in scoring offense at 102.6 points per game.

Before making his mark as a head coach in one of the most competitive junior college conferences in the nation, he began his coaching career by starting an AAU program out of the Dallas, Texas area called FV 5:17.

In the program’s five years, Smith grew it from a local team with junior varsity student-athletes to one of the premier programs in the Texas grassroots circuit, eventually earning the right to be an Adidas sponsored team.

Smith is a graduate of Prairie View A&M (2008) where he was a standout scorer for the Panthers.  His playing career continued as he was the fourth overall pick in the 2008 CBA Draft, winning the CBA Championship in 2009 as a member of the Lawton-Fort Sill Cavalry.  He also spent time playing overseas in France and Bulgaria.

Smith and his wife, Keri, have two children: Cameron and Nicole. 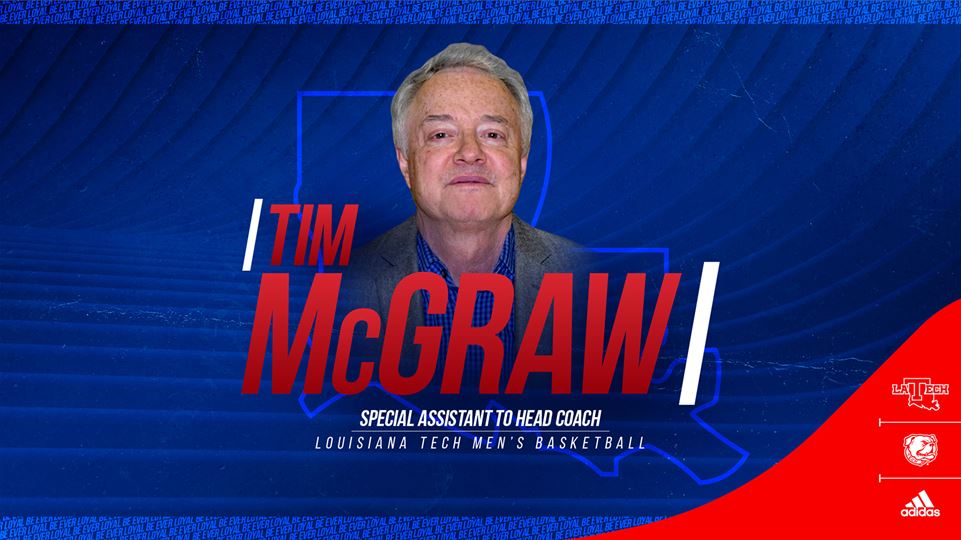