“I am very honored and extremely excited by the commitment that our President (Jerry) Prevo, Ian McCaw, and our administration has made to our program,” McKay said. “Many are responsible for the upward trajectory that we’ve experienced, but especially our student-athletes that continue to pursue excellence in their pursuits. That being said, our hope is to continue to improve and compete at the highest level.”

After he had his first tenure at Liberty from 2007 to 2009 and left to coach under Tony Bennett at the University of Virginia, McKay returned in 2015 and has proceeded to develop the Flames into a potent mid-major program. McKay and the Flames have posted five straight 20-win seasons for the first time in school history. Liberty’s historical run includes six ASUN titles (three regular season and three tournament championships) in the last three seasons, which is an ASUN Conference record. The Flames have proven to be one of the most successful programs in the country, winning 82 games in the last three seasons, which is the second most wins in Division I during that span. Liberty punched tickets to the NCAA DI men’s basketball tournament when it was held in 2019 and 2021 and earned its first March Madness win program history in 2019. 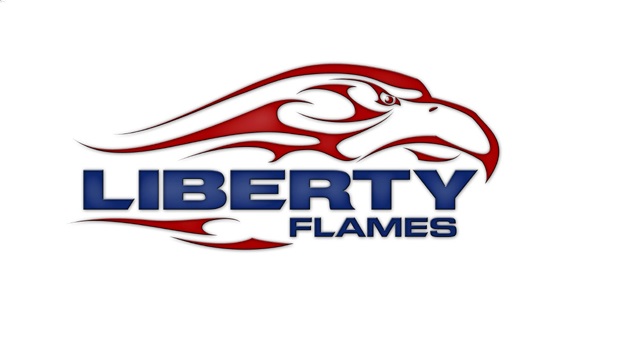