“I am thrilled to have Detae join our staff,” Barone said. “He comes from a basketball family and every coach he has played under highly recommends him as a person of high character. When I first met Detae the main thing that stood out was his positive energy. It is great to have a person who played at a high level, but it is even better to have a person join your program who brings a valued intangible like positivity. It says a lot about the lineage he comes from. Detae has a bright future in this business.”

The native of Alton, Illinois, graduated from Alton High School in 2014.

“The reason I am so excited to be at SIUE is because this is like a home away from home,” McMurray said. “The energy and passion that I heard in Coach Barone’s voice when I first spoke with him was outstanding. The vision he has for these young men is wonderful and I wanted to be a part of that.”

McMurray earned his bachelor’s degree in Sociology from Drake in 2018. 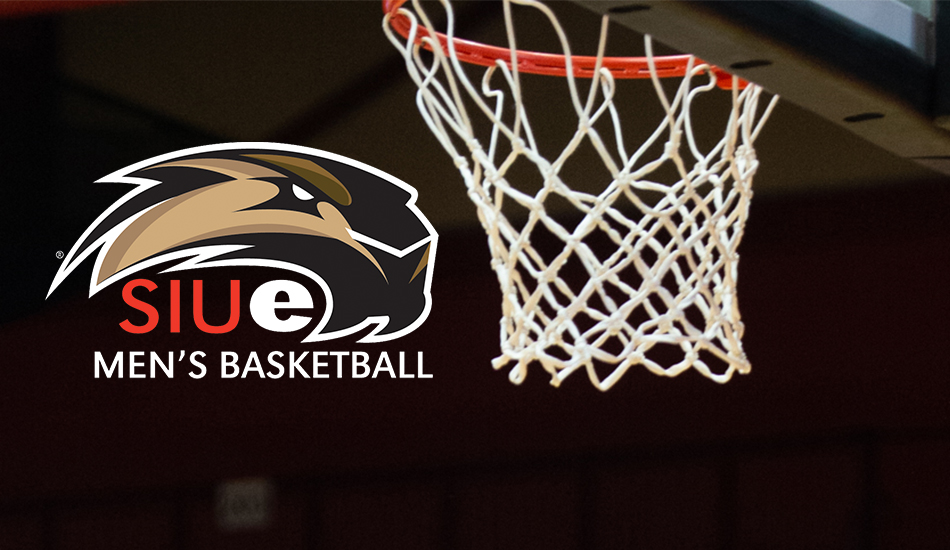 Harris not renewed as Head Basketball Coach at SIUE 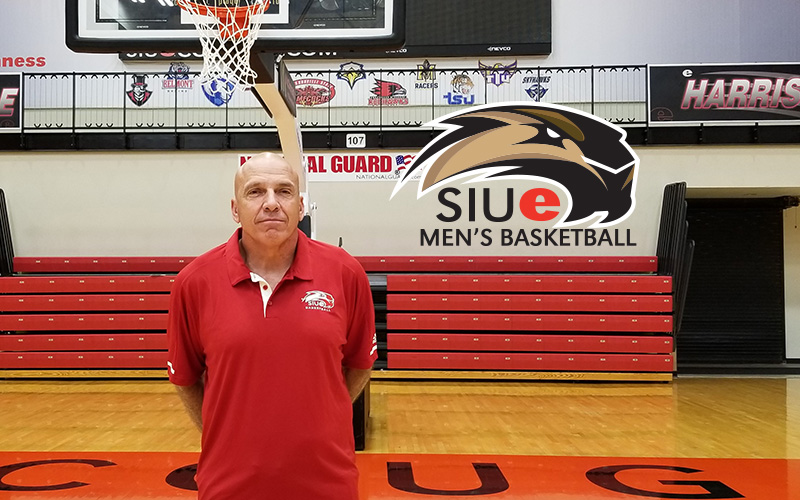