We’re excited to announce new contract agreements for Richard, Marlene and Jess,” said Interim Athletics Director Beth Goetz. “All three are leading programs on the rise and developing their student-athletes both academically and athletically. We are proud to have them represent Gopher Athletics and the University of Minnesota and look forward to having them in maroon and gold for many years to come.”

Pitino, who led the Gophers to the NIT crown in his first year, enters his third season at the helm of the Minnesota men’s basketball program in 2015-16. While building a 43-28 coaching record in his first two seasons with the Gophers, Pitino set a new program-record with 25 wins in 2013-14 and has tallied four top-25 victories, most recently in February when he led the Gophers to their first win at Michigan State, an eventual Final Four team, in 25 years. Pitino has coached three All-Big Ten honorable mention players in Andre Hollins, DeAndre Mathieu and Maurice Walker.

“I am extremely grateful for this opportunity given to me by President Kaler, Beth Goetz and the University of Minnesota,” said Pitino. “Being the basketball coach at this tremendous university is something I cherish every day. My family and I love living in the Twin Cities and we look forward to continuing to build this basketball program the right way.” 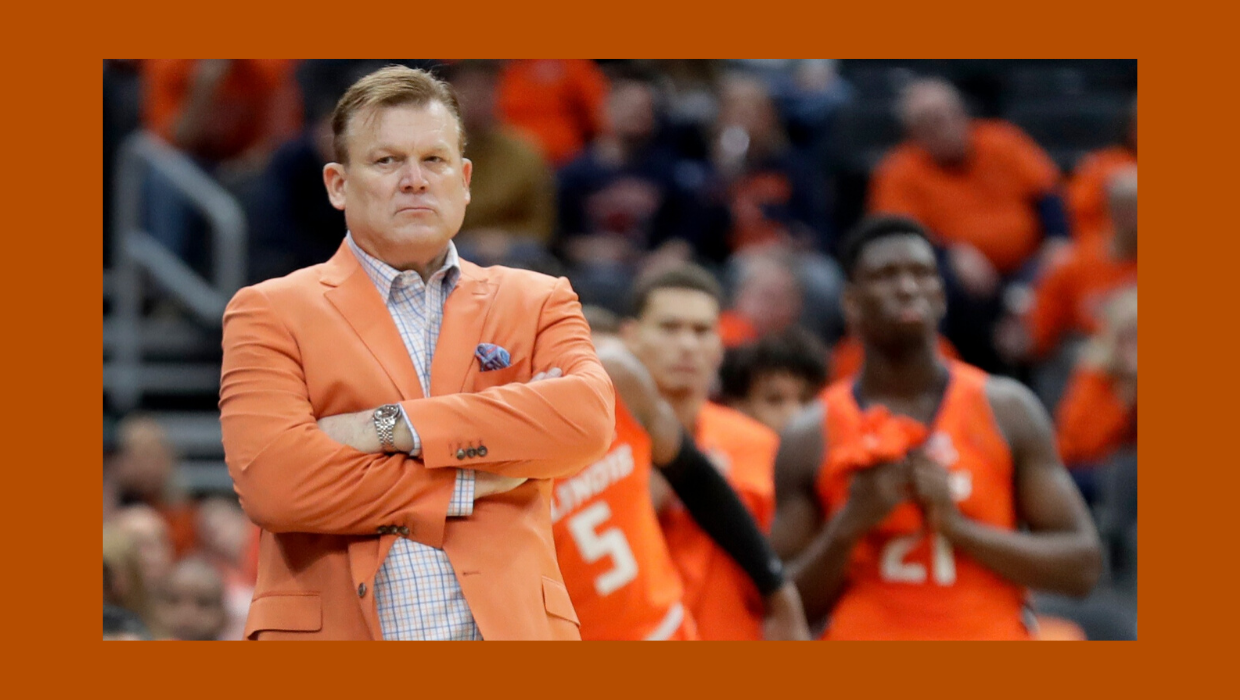 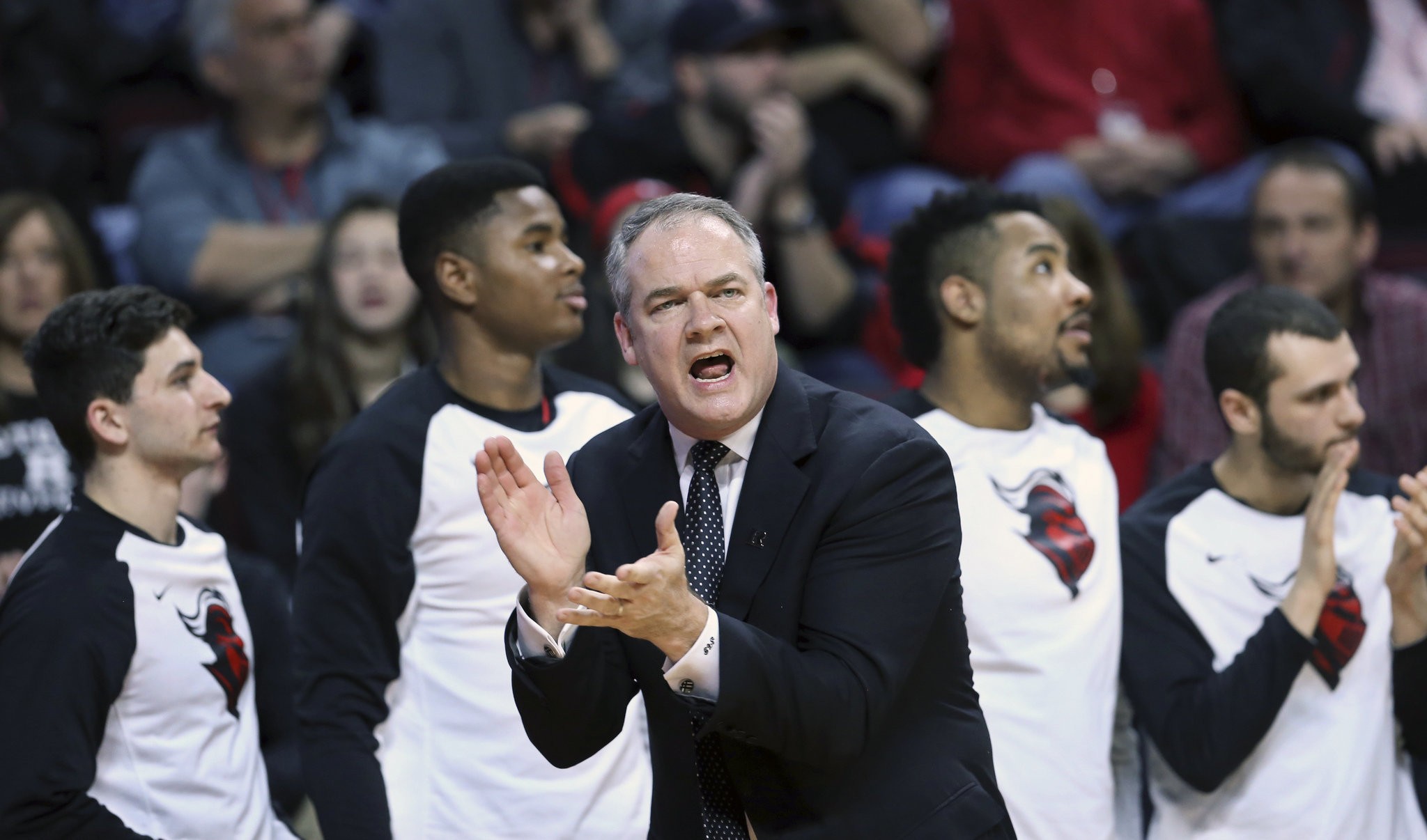