Moore is the 18th NCAA men’s coach to reach the 800-win milestone, and the fifth to do so this season. He joins Bob Chipman (Washburn University), Bob Huggins (West Virginia University), Rollie Massimino (Kaiser University), and Roy Williams (University of North Carolina) as the coaches to achieve 800 wins during the 2016-17 campaign.

“I’ve had such great fortune to be blessed with so many good players and great coaches helping me over these years,” commented Moore.

Moore came to Wooster just prior to the 1987-88 season, and his presence resulted in an immediate and dramatic impact on the program. Despite inheriting a team that had finished 8-18 the year before, Moore quickly transformed the Scots back into a winner. Wooster improved to 14-11 the very next year – the first of 29 consecutive winning seasons – including an average of 23 wins per year during the 1990s.

Wooster, will find out who and where it will play in the first round of the NCAA Tournament when selections are released at 12:30 p.m. on Monday. 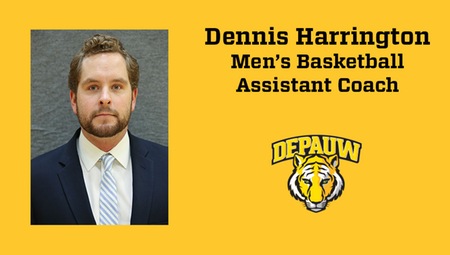 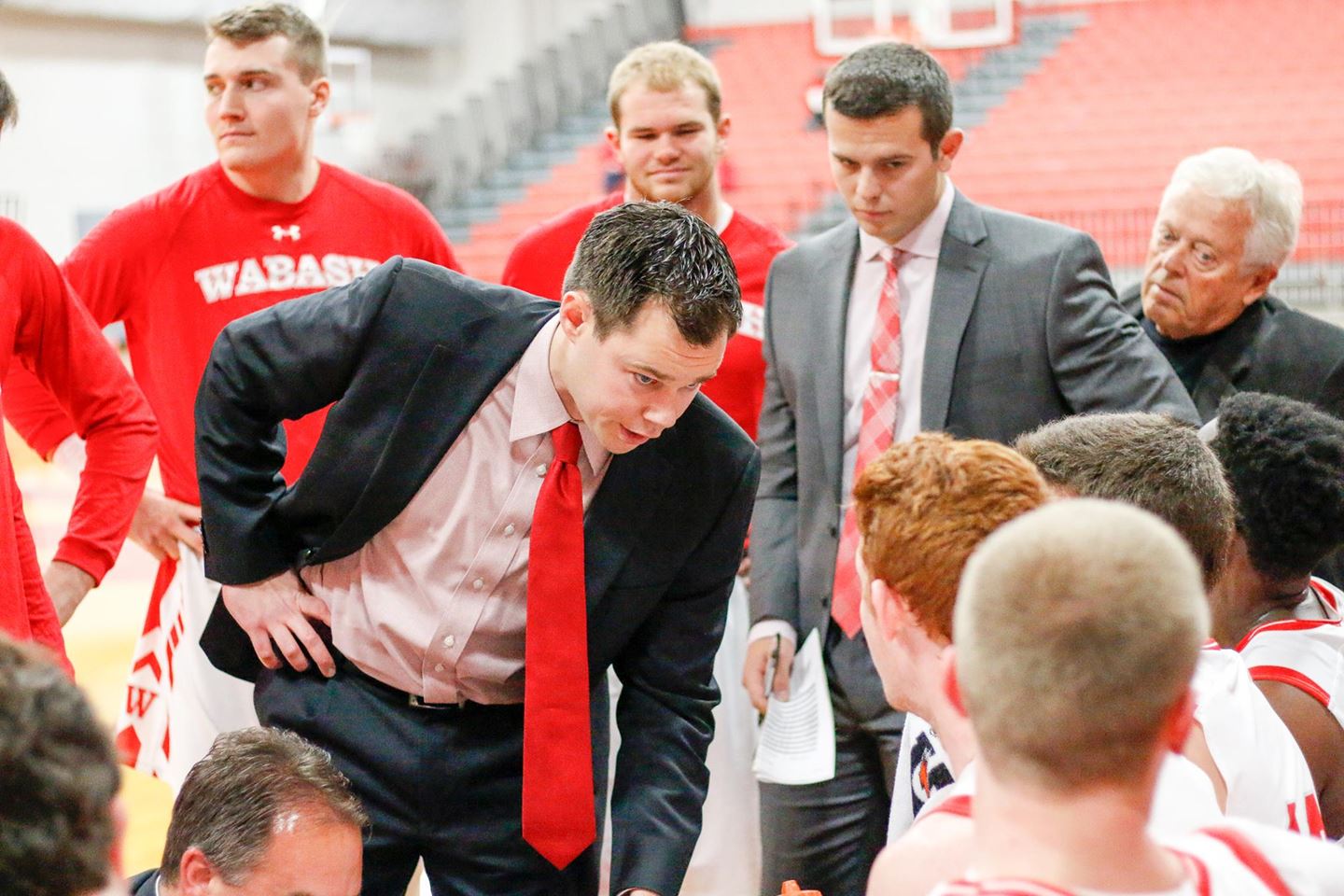