Schwab arrives at Muskingum after a highly successful eight-year tenure at Wittenberg University, which includes serving as associate head coach of men’s basketball since 2013. During his time with the Tigers, Schwab helped lead Wittenberg to the NCAA Tournament in 2011 (Second Round), 2012 (Elite Eight) and 2014 (First Round).  He helped guide Wittenberg to the 2011-12 regular season North Coast Athletic Conference (NCAC) championship and to three NCAC Tournament championship games. Since 2007, Wittenberg has compiled an impressive 142-80 (.640 winning percentage) record. Under Schwab’s tutelage, numerous Tiger student-athletes have been honored with All-NCAC accolades.

“We are excited to welcome Travis and his family to Muskingum,” said Muskingum Athletic Director Larry Shank. “Travis possesses a deep foundation of basketball knowledge and has a proven track record of success. I’m looking forward to watching him elevate our men’s basketball program and creating an environment where our student-athletes will excel.”

“I am honored to be named the men’s basketball coach at Muskingum University.  I would like to thank President Steele, Athletic Director Larry Shank, and the entire search committee for presenting me with this outstanding opportunity,” said Schwab.  “It did not take long to see that Muskingum is a special place with great people who are committed to providing our student-athletes with a great experience – both on and off the basketball floor.”

“Our program will be one that prides itself in our work ethic both in the classroom and on the basketball floor.   I look forward to working with our guys to make them the best players, students and people they can possibly be.  We have a lot of work to do to prepare us for the rugged OAC schedule but I know we have a team of players who are up for the challenge.  We will be a team that our students, our proud alumni and the Village of New Concord can take great pride in.”

Prior to Wittenberg, Schwab was assistant men’s basketball coach at Kenyon College during the 2006-07 campaign. He helped lead the Lords to double-digit wins for the first time in more than a decade and developed multiple student-athletes who were recognized with All-NCAC honors.

Schwab started his collegiate coaching career at Heidelberg University as a graduate assistant coach from 2004-06.

Schwab, a 2004 Ohio Wesleyan University graduate, is one of only two only players in NCAC history to be selected first-team all-conference four consecutive years during his career in the Ohio Wesleyan program. Following his senior season, Schwab was named to the prestigious National Association of Basketball Coaches All-America Team. Schwab’s 1,985 career points rank second on the Ohio Wesleyan career scoring list and third on the NCAC’s all-time list. He also holds the NCAC Tournament record for points in a game with 40 against Wooster in the 2004 semifinals.

Schwab is married to former Wittenberg volleyball standout Sarah Matesich. The couple has one son, Jacob. 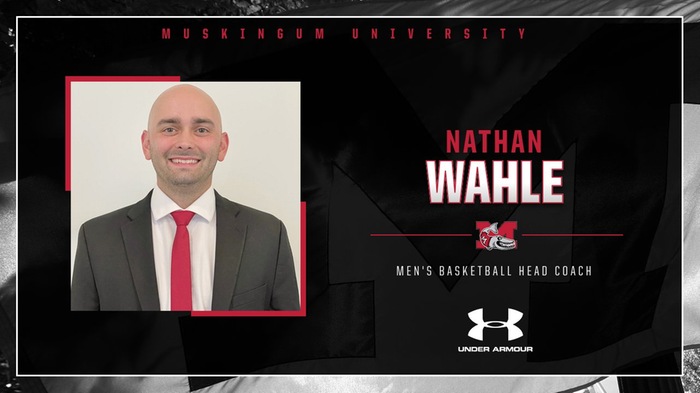 Wahle takes over as Head Basketball Coach at D3 Muskingum 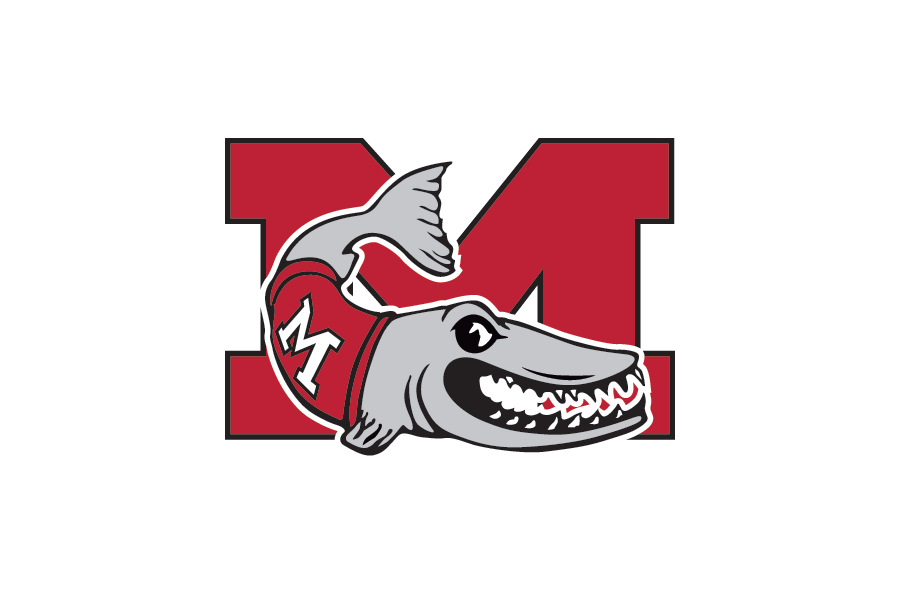 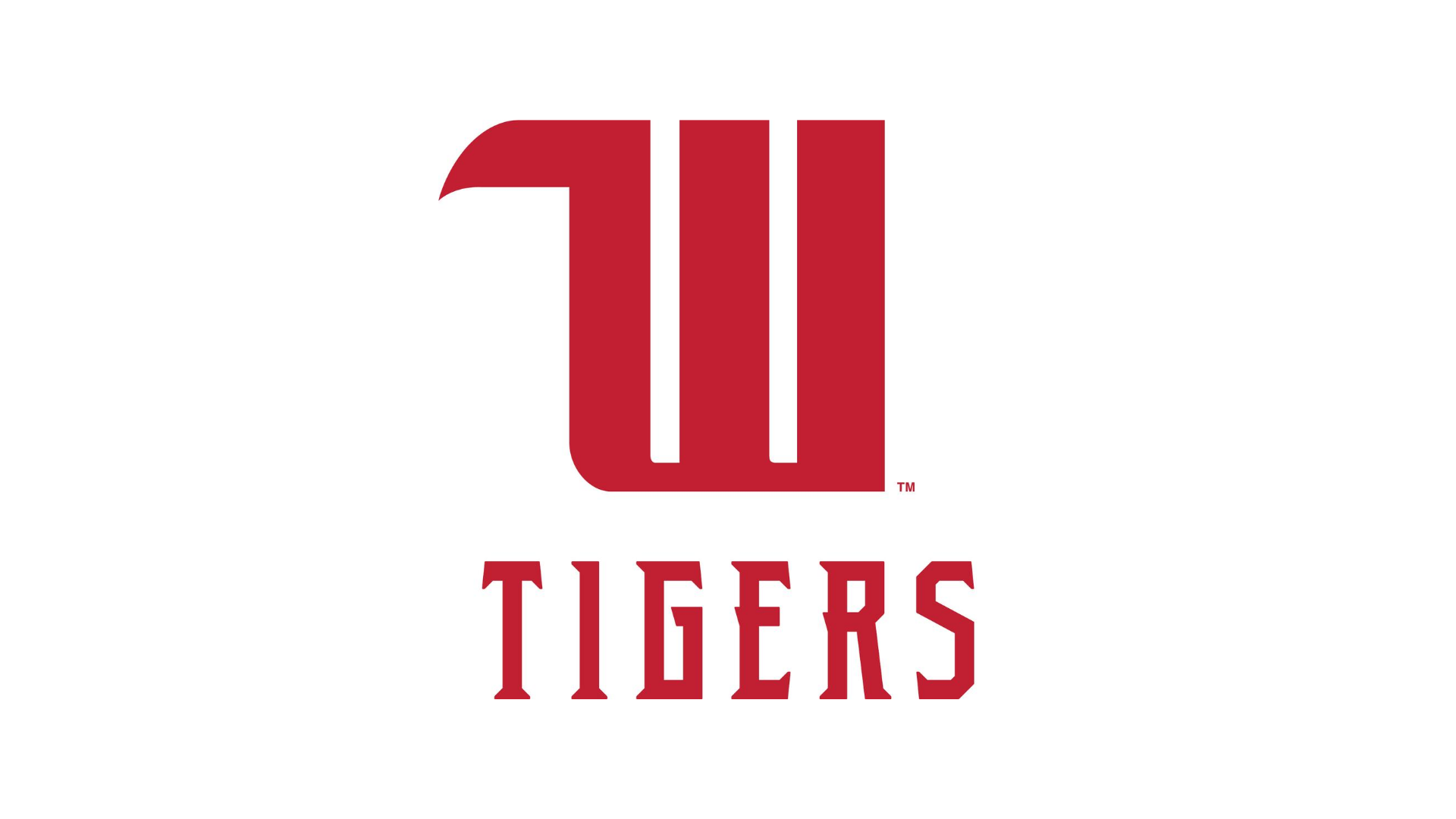