“We are very excited to add Tim to our coaching staff,” Musselman said. “His background of coaching at the division one level, as well as working in the SEC, playing in the Pac-12 and playing professionally is a hug asset for the Wolf Pack basketball program.”

“I’m really excited about the opportunity to join Nevada basketball and to work with Eric and the rest of the staff,” Morris said. “I can’t wait to get to work. My fiancé and I are excited to become a part of the Reno and Wolf Pack communities.”

In his new role at Nevada Morris will provide assistance in numerous ways to the coaching staff. He will assist in development of the student-athletes along with serving as mentor and contributing to their overall development with leadership and life skills. In addition he will serve as a liaison with administration, facilities, marketing, promotions, game operations, development, ticketing, athletic training, strength and conditioning, media relations and coordinate community service projects.

Prior to working at Alabama he spent one season as an assistant coach at Kennesaw State. While working with Owls basketball program he served as the academic liaison in addition to scouting, recruiting and on the court coaching.

After graduation he played overseas in Germany for FC Bayern Munich before injury forced him to retire.

The Atlanta, Ga. native played at Whitefield Academy where he helped the team to the Georgia state championship by averaging 24 points, nine rebounds, five assists and three blocks his senior year. He was a four-year starter and team captain at Whitefield. His junior and senior seasons he was named the Single-A Georgia Player of the Year.

Morris earned a bachelor’s degree in English literature in 2008 from Stanford and a master’s degree from Alabama in sports management in 2011. He is currently working toward a doctoral degree in human performance. 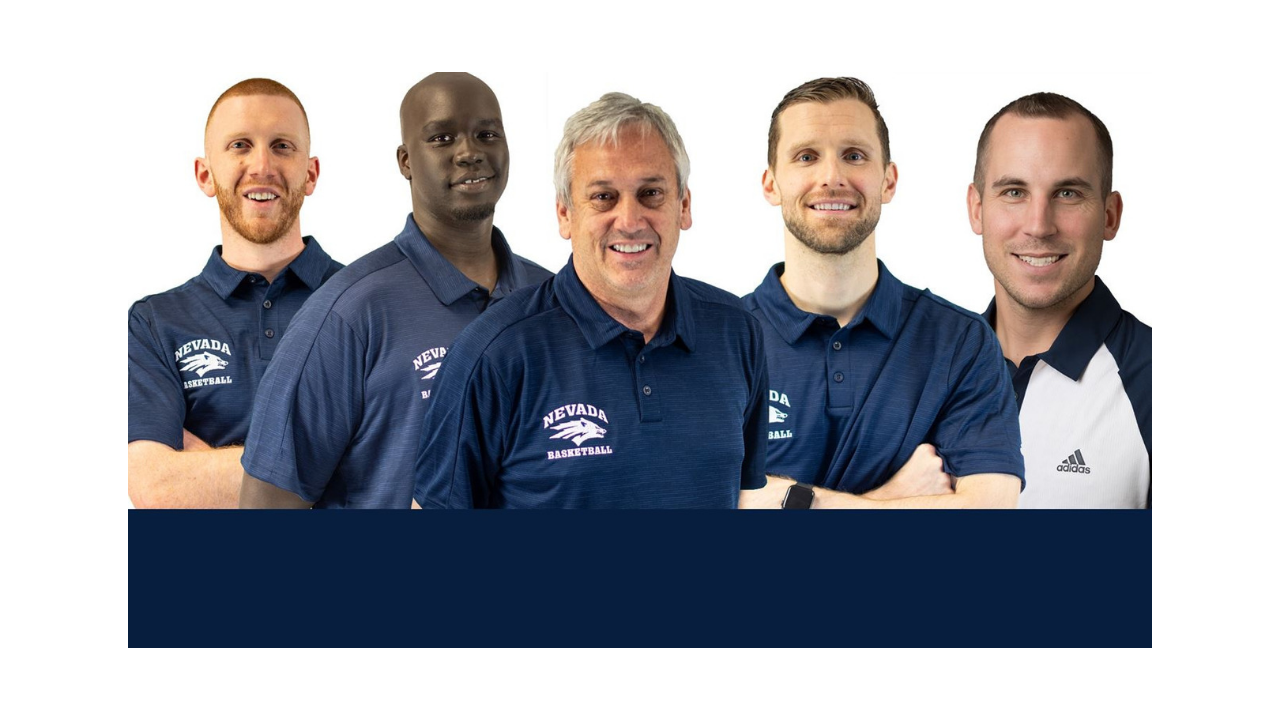