York University Athletics & Recreation announced on Monday that Nate Philippe has been named the head coach of the Lions men’s basketball program.

Philippe, a Toronto native, returns home to coach the Lions and comes to York with nearly 10 years of experience as a varsity coach, including two as a head coach in U SPORTS with the UQAM Citadins. He also has five years of experience in NCAA Division I basketball and spent one year as an assistant coach with the Lions in 2009-10.

“I firmly believe that in Nate we have found someone who exemplifies what our program is aspiring to be; a program of excellence firmly rooted in principled leadership and the development of the very best student-athletes,” said Jennifer Myers, executive director of York Athletics & Recreation. “His long tenure of success is critical as we look to revitalize our men’s basketball program and transition into a new chapter. I am thrilled to welcome Nate and his family to the Pride and look forward to building a legacy together.”

In his two seasons with the Citadins, Philippe engineered a tremendous program turnaround, taking a last-place team to the RSEQ championship game in his first season and leading them back to the title game the following year. Under his guidance from 2015-17, the Citadins won 29 more games than they had in the two years prior to his arrival, had their first conference player of the year recipient and U SPORTS all-Canadian in Kewyn Blain and won the gold medal at the first ever FISU World University 3×3 Championships in Xiamen, China, in 2015.

“York has a men’s basketball program with immense potential and one that has a great fit for my coaching philosophy and vision,” said Philippe. “The university has grown leaps and bounds since I was an assistant here and the transformation is incredible. I’m happy to be back in the GTA, one of the hotbeds of basketball talent and culture in Canada, and I feel this is a place where I can be successful. I am looking to put down roots for a long time and build a legacy here and I am really excited to establish a program that can compete nationally.”

Philippe’s coaching career began in Toronto in 2008, when he served as the head coach of the senior boys’ team at West Hill Collegiate Institute and Grassroots Canada Elite AAU, as well as an assistant coach at Centennial College. He was then the associate head coach at the Regional Elite Development Academy (REDA) in its founding year.

As a player he spent four seasons in the AUS with UPEI and Saint Mary’s, leading the Huskies to a pair of appearances in the conference championship game and the CIS national tournament. He graduated from Saint Mary’s in 2003 with a bachelor of arts degree in economics and business studies and went on to a five-year career as a real estate agent before beginning coaching.

Philippe begins his new role with the Lions immediately and will make his debut on the sidelines this fall when OUA men’s basketball action returns to the court in November. 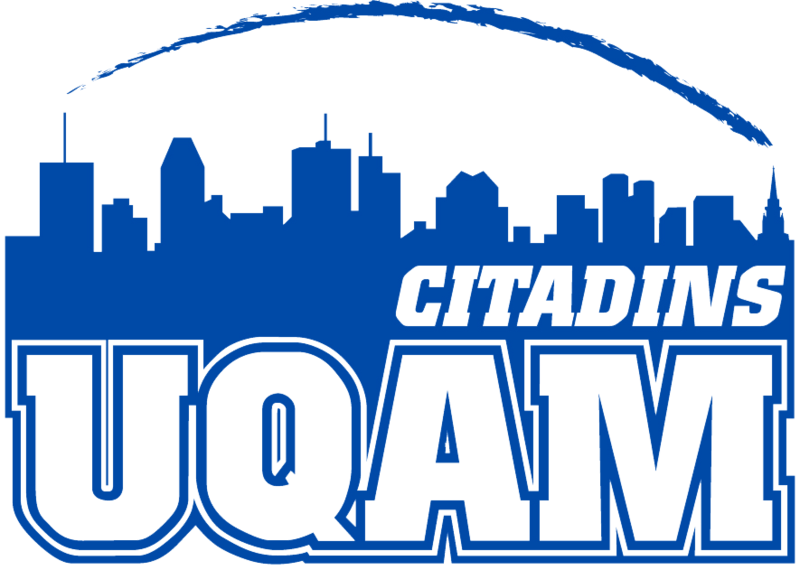 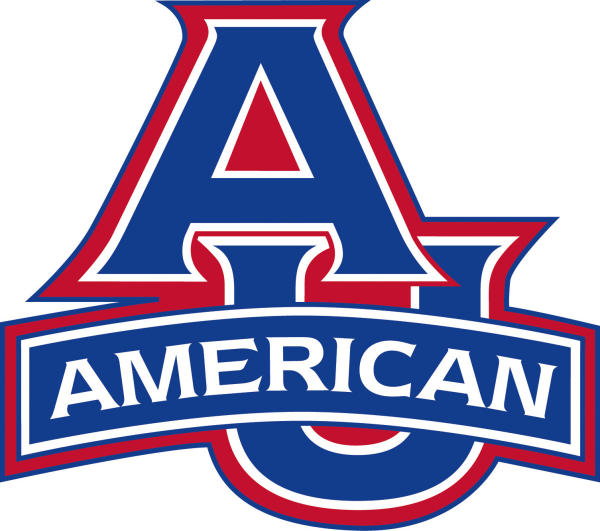