Lincoln University head men’s basketball coach Doug Overton has been placed on leave by the school. LU has released the following statement on Twitter:

According to the Daily Local News,

“The announcement came two days after Overton and Lincoln Athletic Director Harry Stinson had a brief but heated verbal squabble during the second half of the Lions’ loss to Virginia State. It took place with Overton in front of the scorer’s table and Stinson seated behind press row, in front of all to see and hear.”

Overton has been the head coach at Lincoln for the past four seasons. where he has gone 40-67 (including 7-17 so far this season). 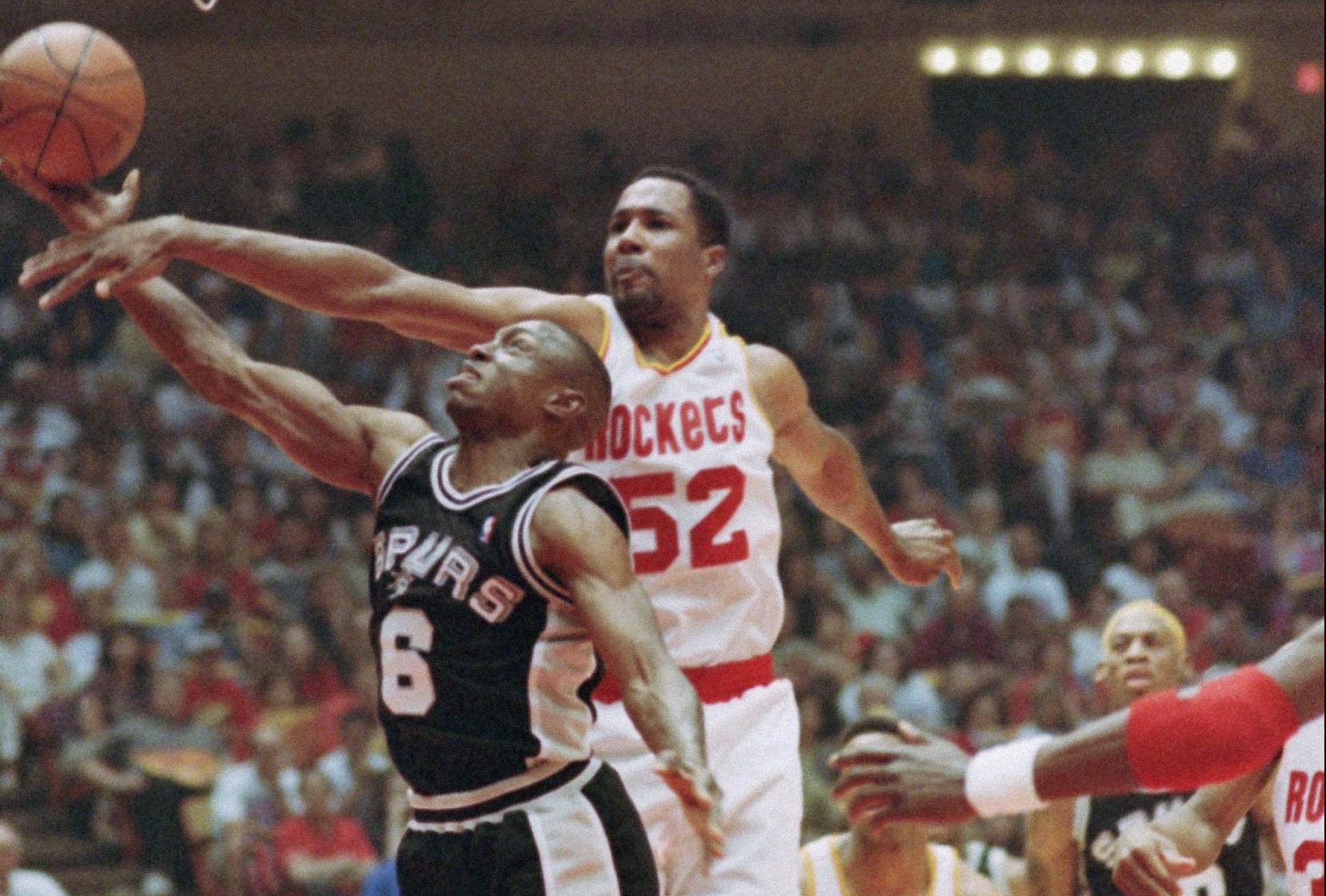