I have heard that the University of New Orleans will hire J.A. Anglin as their new Director of Basketball Operations. He would replace Corey Schmidt who is headed to Wake Forest as the Demon Deacons new Video Coordinator.

Anglin spent last season at NAIA LSU Shreveport, where he helped lead the Pilots to a 23-11 (14-4 RRAC) record, and an appearance in the NAIA National Tournament. Anglin has previously served as an assistant at Louisiana Monroe (2013-16), which was sandwiched between two stints at UTEP (2011-13 and 2016-18). The Shreveport, LA native played for two seasons at Northwestern State University (LA) and two at LSUS.

An official announcement is expected sometime in the next week or so. 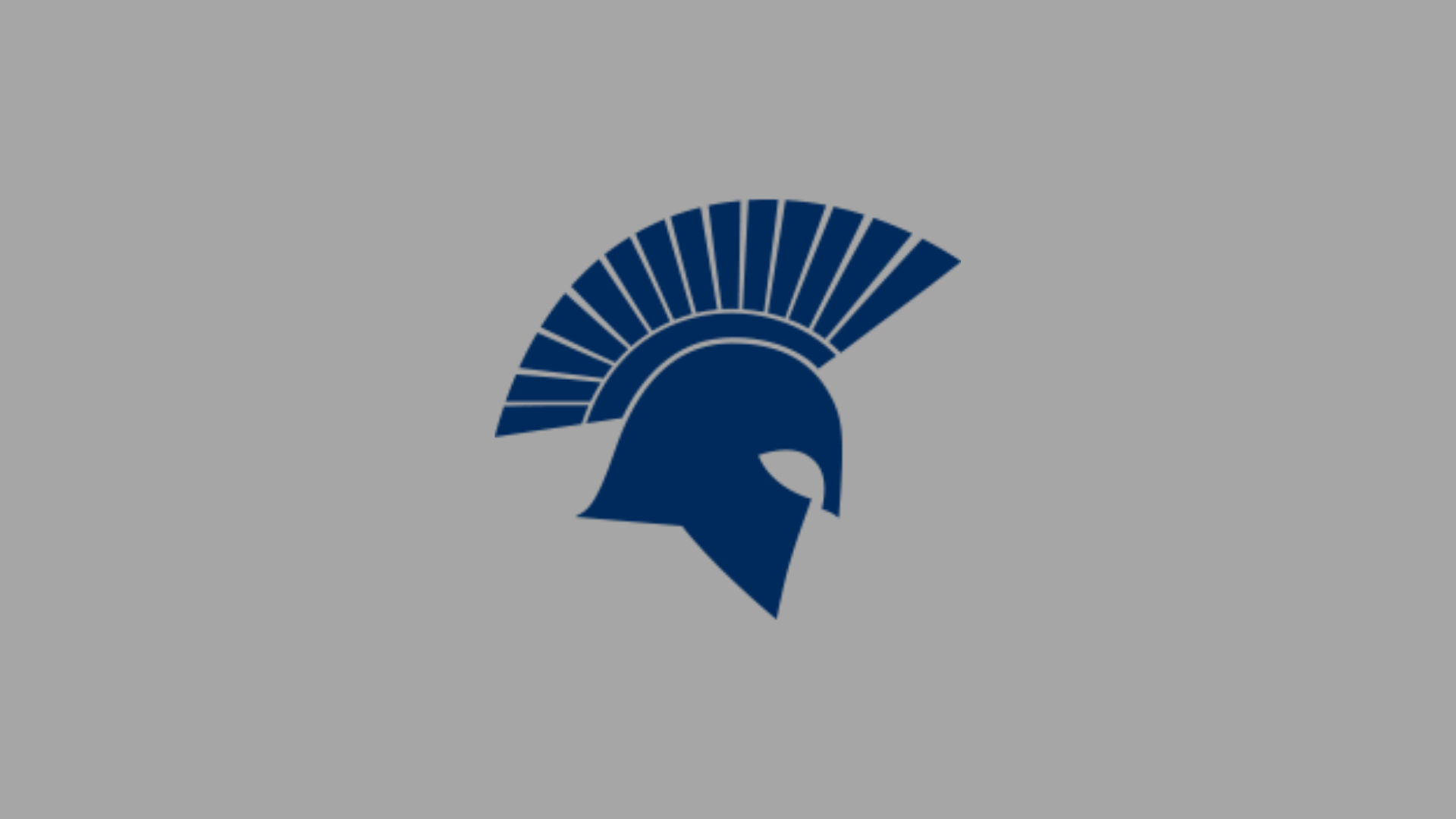