I can confirm that assistant coach Brett Ervin has departed the Niagara men’s basketball staff. He has accepted a position in medical device sales that is closer to home.

Ervin had been on the Purple Eagles staff for the past 2+ seasons. Before being hired at Niagara, Ervin served as an assistant at D2’s LeMoyne and West Liberty. In 2018, he was named to the National Association of Basketball Coaches’ Under Armour 30-Under-30 honor roll.

An official announcement from NU is expected shortly. 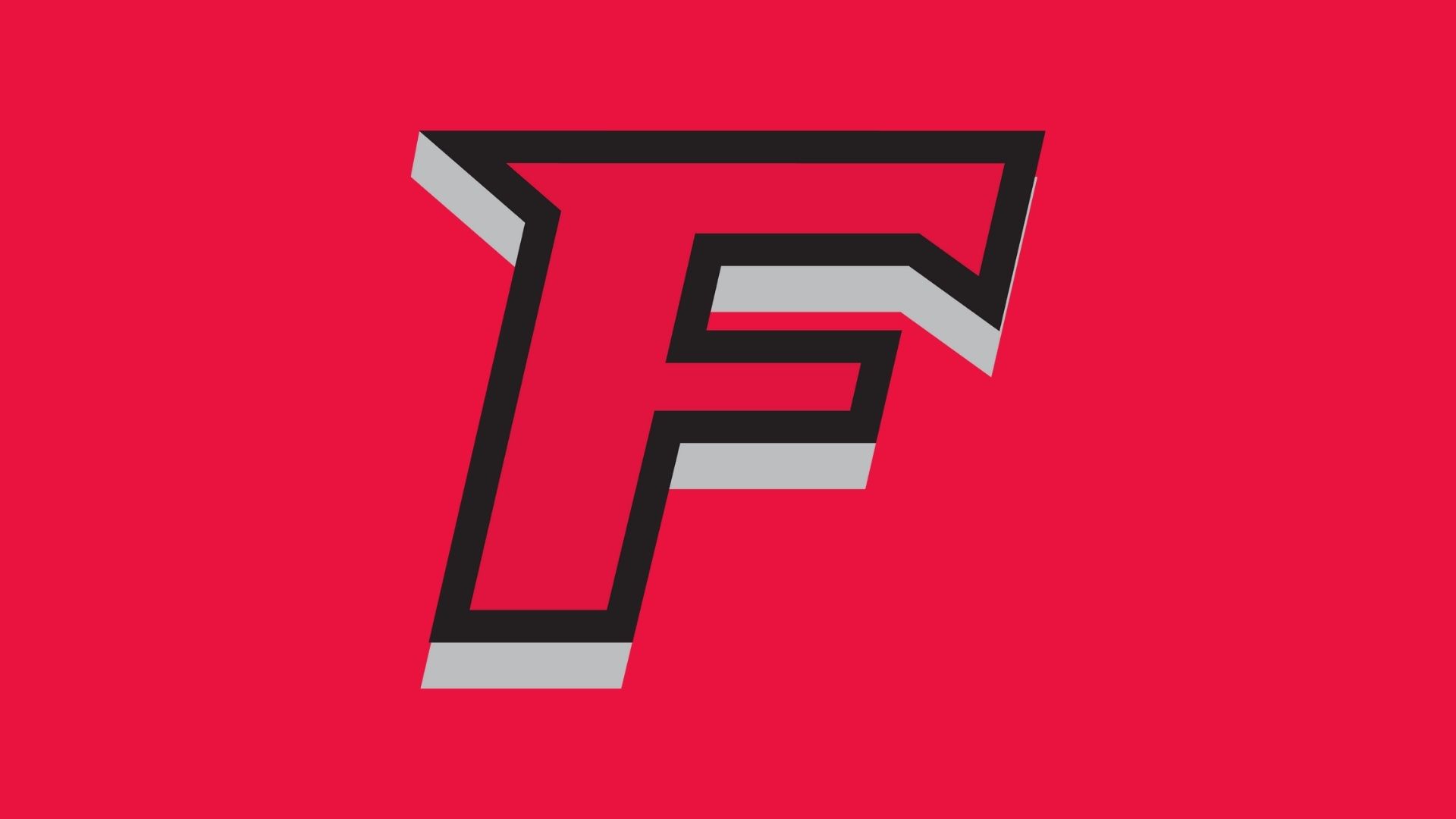 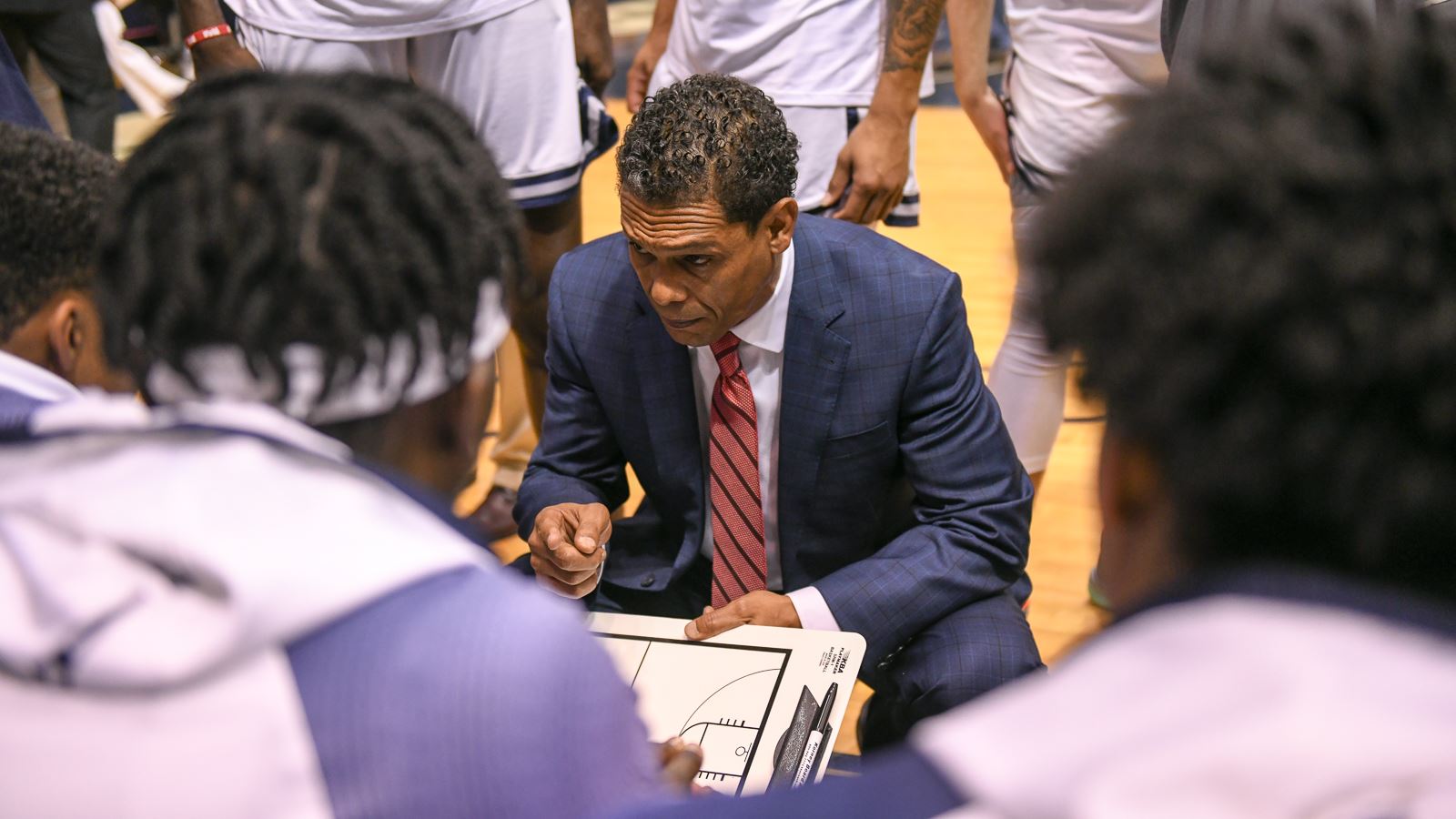