Following up on something that I mentioned back on 4/29 (D3 DIRT). Alfred University (NY) has released the following press release on the change that has been made within their men’s basketball program:

In his new role, Phillips will serve as a major gifts officer for the department. He will also serve alongside Alfred University Athletics as it’s liaison, heading Saxon Nation, an organization which supports the athletics department in its goal to enrich the student-athlete experience.

“We are thrilled that Russ is staying in the AU family to join our advancement team,” said Jason Amore ’97, G’99, Vice President of University Advancement. “He emerged immediately from a strong national pool of candidates. His ability to connect with people and build honest relationships will serve him well in this new role. I would like to thank our outstanding Athletic Director Paul Vecchio as he was an advocate for Russ throughout this entire process.”

“It is a very bittersweet situation for me in knowing that we are losing one of the truly outstanding coaches I’ve had the pleasure of working with during my career,” Vecchio added. “However, not losing Russ from AU and getting to work alongside him on our many advancement opportunities that will assist us in continuing to elevate our athletic department is a great consolation. I am ecstatic for him, Brooke and his family that he has found his next calling.

“Russ’ efforts have put our men’s basketball position in an excellent position to continue to compete for Empire 8 championships and I know we will have a tremendous candidate pool to continue building on his legacy.”

Phillips, the 15th head coach in AU men’s basketball history, wraps up a seven-year head coaching career as the third winningest coach in program history with a 97-68 record. His win percentage of .589 is the highest in the 103 year history of the program with coaches that have served more than one season. During the 2018-19 season, Phillips took the Saxons to an Empire 8 regular season title, postseason title and the NCAA tournament for the first time since the 1996-97 season. With a 24-5 overall record, the Saxons finished 2018-19 with the second most wins in program history, trailing only the 1985-86 team which tallied 25 wins. Phillips and the Saxons also tied that 1985-86 team for the deepest run in AU men’s basketball history, advancing to the NCAA Tournament Second Round after an opening round victory against Ramapo College. Following the run, Phillips and his staff was recognized by the Empire 8 as the conference Coaching Staff of the Year while D3Hoops.com recognized him as the East Region Coach of the Year. Phillips and the Saxons dominated the Empire 8 major awards with Sage Brown ’19 earning the Empire 8 Defensive Player of the Year and Elliot Bowen earning the Empire 8 Rookie of the Year. Phillips also led his team to an Eastern College Athletic Association (ECAC) Tournament berth in the 2017-18 season after an 18-9 overall record.

In all, Phillips coached 13 All-Empire 8 selections and one National Association of Basketball Coaches (NABC) All-Region honoree in Dom LeMorta ’19. His Saxon student-athletes have also excelled in the classroom. 11 student-athletes earned Empire 8 President’s List honors, which celebrates students that have achieved a 3.75 grade point average and above for a semester, and four earned induction into the Chi Alpha Sigma Honor Society, which honors upperclassmen that have a cumulative grade point average of 3.4 and above.

“The last seven years as the Men’s Basketball Coach at Alfred has been an incredible experience,” Phillips said. “I’m forever grateful to Paul Vecchio for taking a chance on me and giving me the opportunity to lead this program.  His guidance has been invaluable and I’m glad we will be able to continue working together.

“I’ve been very fortunate throughout my career to have been surrounded by many great players, staff and co-workers.  The people are what makes AU special and they have become a part of my family.  The memories and relationships that we have built will last a lifetime. I am beyond thankful for all the great people that have been a part of our program and supported us as we strove to accomplish our goals.

“When the opportunity arose to move over to a role in University Advancement, it was too good to pass up. The timing and ability to stay at Alfred is perfect for our family and we are thrilled to be able to continue to stay in the community and work for the greater good of the University.  I am very thankful to Jason Amore, Amy Jacobson and Mark Riordan for this opportunity and am excited to be joining their team and surrounding myself with great people to learn from.”

Alfred University will conduct a national search for Phillips’ replacement. 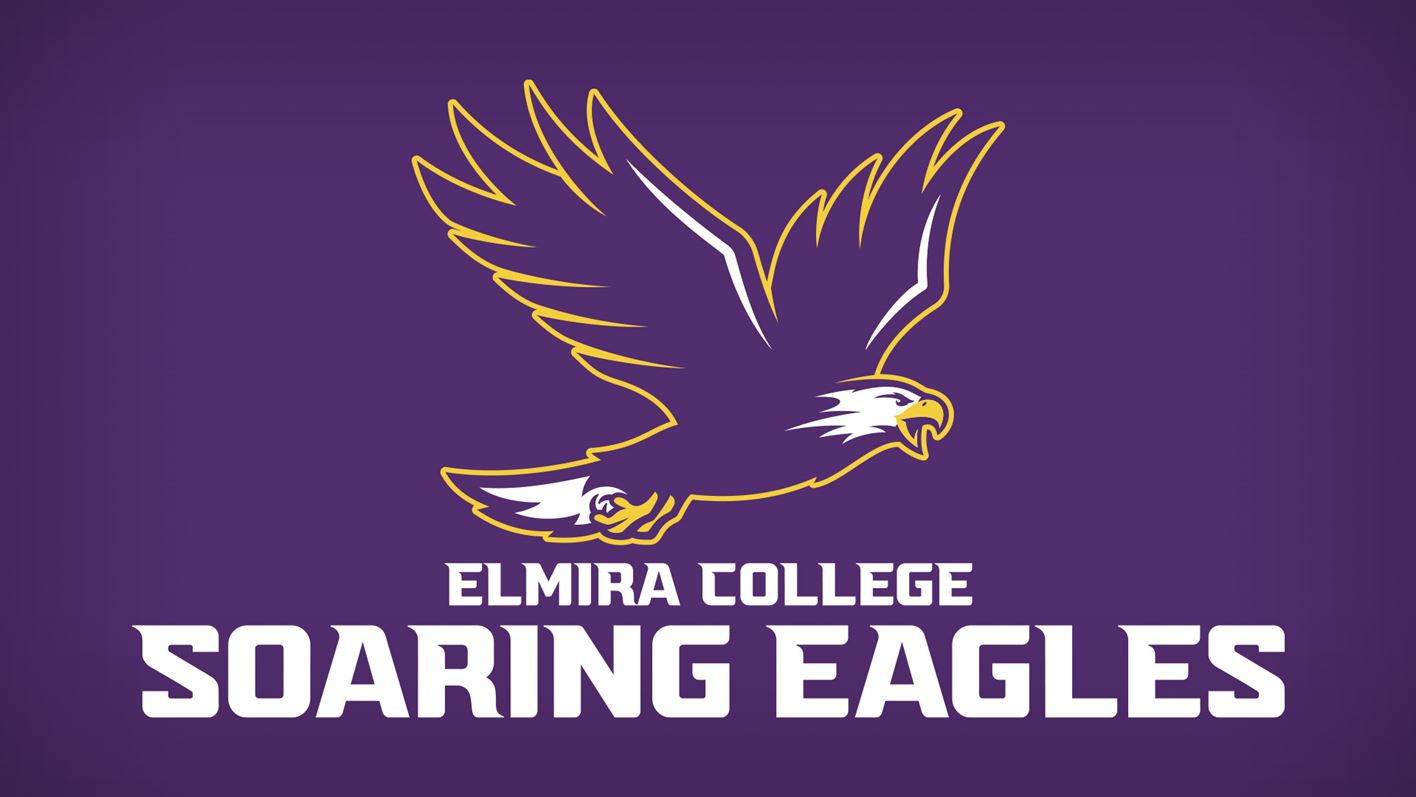