Following up on our DIRT from earlier this week. Bryn Athyn has now made their coaching change official…

After building the Bryn Athyn College men’s basketball team for the last seven seasons, Justin Baxter has decided to step down as the Lions head coach to pursue opportunities outside of college athletics. Baxter’s resignation was accepted by Director of Athletics David Leach Friday.

“As the person who started the program, the men’s basketball team will be forever linked to Coach Baxter. We are grateful for his contribution to our student-athletes and his efforts within the department. On behalf of the entire college community, we wish Justin success in his future,” said Leach.

“I want to thank all of my assistant coaches, the Bryn Athyn College administration, staff members, and colleagues that I had the pleasure to work with over the last eight years,” stated Baxter. “I am very appreciative of former Bryn Athyn Director of Athletics Matt Kennedy for taking a chance on me in 2012 to build this program. I would be remiss if I didn’t thank all of my former players. They gave me their all and I couldn’t have done this without them. I made some long-lasting friendships here and that makes this bittersweet.”

The Lions’ most success came during the 2016-17 season when the Lions won a program-record 10 games and made the NEAC Tournament after posting eight conference victories. Bryn Athyn won nine games in Asplundh Field House, setting the program record for the most home victories in a single season. Deion Boyer became the program’s first all-confer­ence player with his selection to the All-NEAC third team.

In addition to his coaching duties, Baxter was also an Assistant Athletic Director for Operations.

A search for a new men’s head basketball coach is now underway. 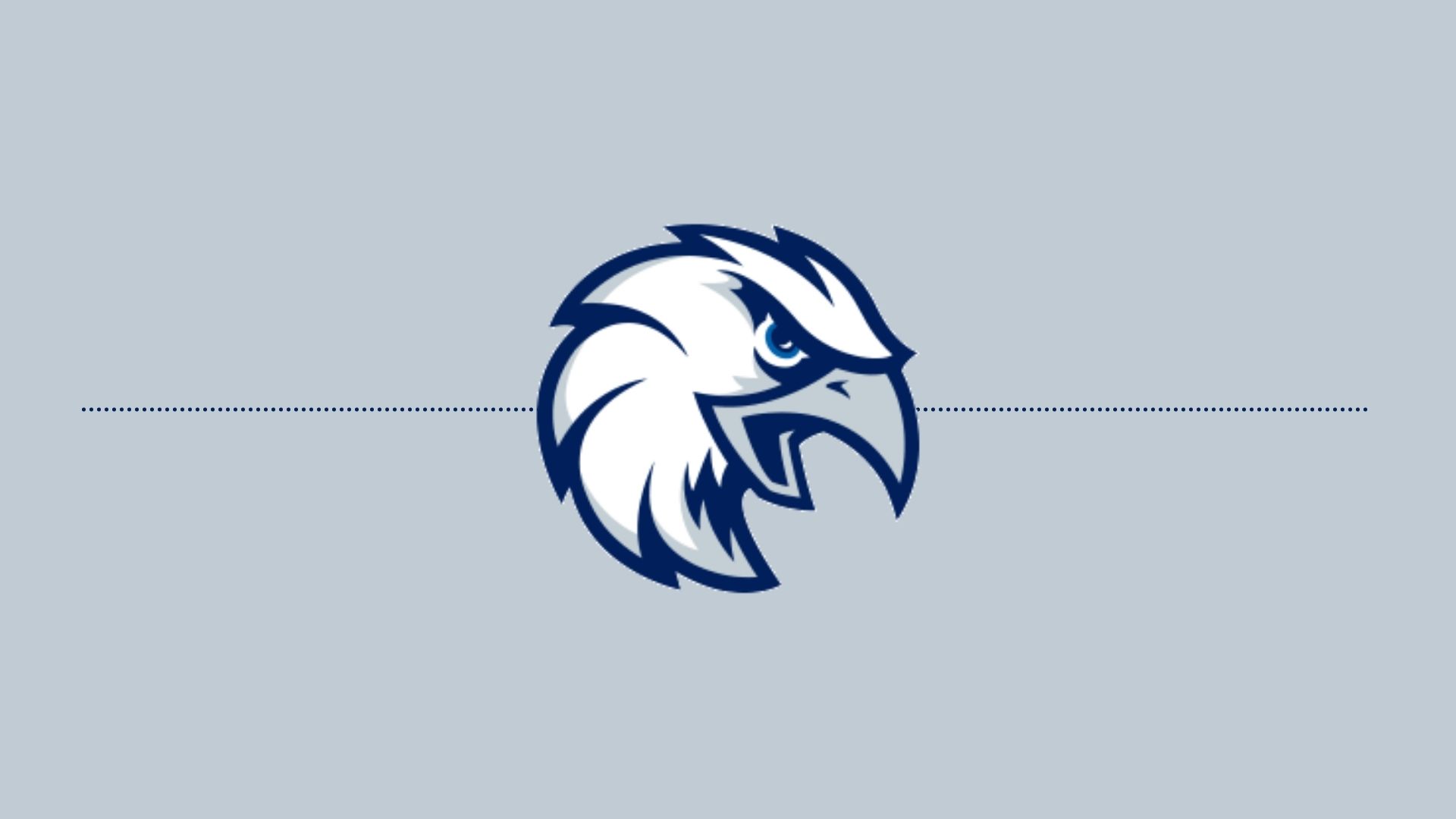 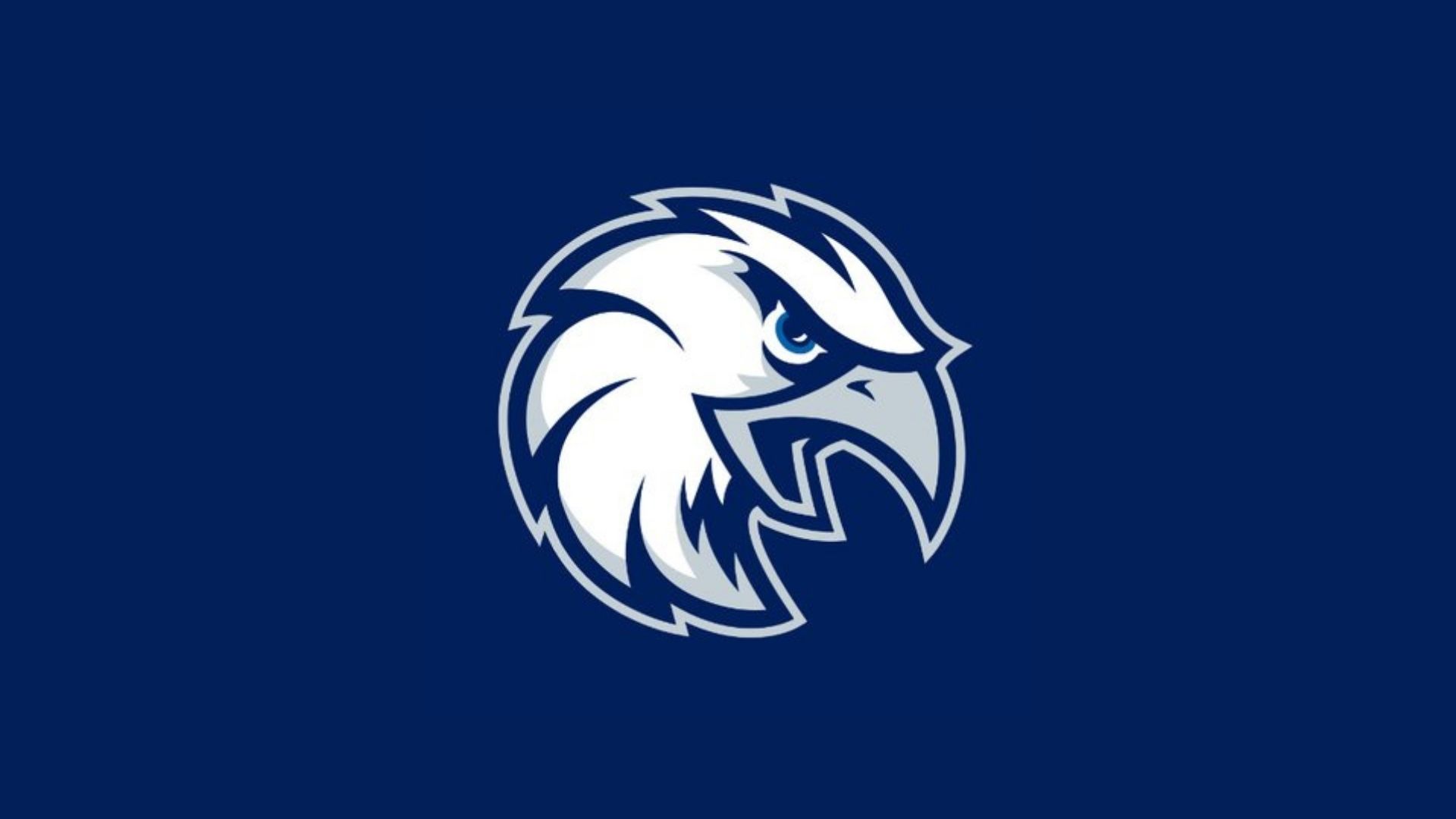 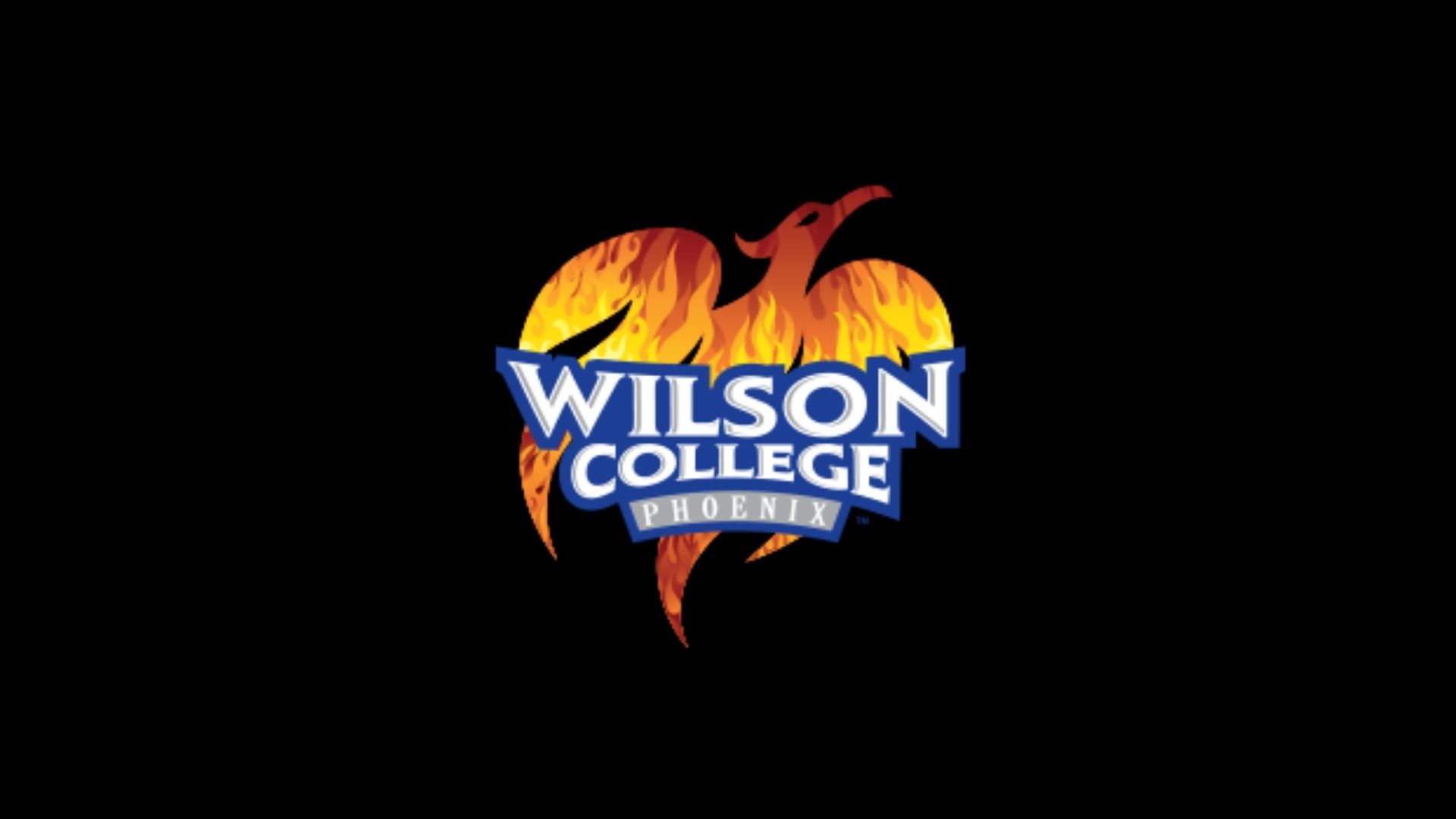