“I am excited to bring Shane Burcar to our staff,” Murphy said.  “He has built a great tradition at Mesa High School and has been one of the most respected high school coaches in the state of Arizona.  To have his expertise and coaching prowess, I think is a great addition.  In addition to being a great coach, he is a great person with a terrific family.  They are all excited to be a part of the NAU family and the Flagstaff culture.”

Burcar spent the last 12 seasons as the head coach at Mesa High School and led the Jackrabbits to a 237-103 record during that span, including the 2016 Arizona Class 6A State Championship.  Burcar was honored on six different occasions as the region’s coach of the year.  His teams qualified for the Arizona Interscholastic Association (AIA) State Playoffs in 10 of his 12 seasons at Mesa and captured seven region titles.

Burcar’s primary focus will be on the offensive end of the floor and he will assist in the mentoring of the Lumberjacks’ guards and wing players.  He will also play a large part in the recruiting aspects of the program, given his significant connections to the Phoenix metro area,

“He will be focusing on the offensive side of the game,” Murphy said.  “I love how his teams played down at Mesa High School, so he will be assisting me primarily on that side of the floor.”

In his final season at the helm of the Mesa High program, Burcar led the Jackrabbits to a 21-6 overall mark and advanced to the AIA State Playoffs for the sixth consecutive season.

“I am really excited about the opportunity,” Burcar said.  “I think we are going to be very successful and appreciative of receiving my first Division I opportunity.  I am excited to compete in the Big Sky Conference.  The nice thing about my previous job is that I have a connection to the high school talent in the state of Arizona.  I have known coach Murphy since his arrival at NAU and we have a built in relationship and friendship.  I think we have the guys to win here immediately and I am looking forward to being part of that process.” 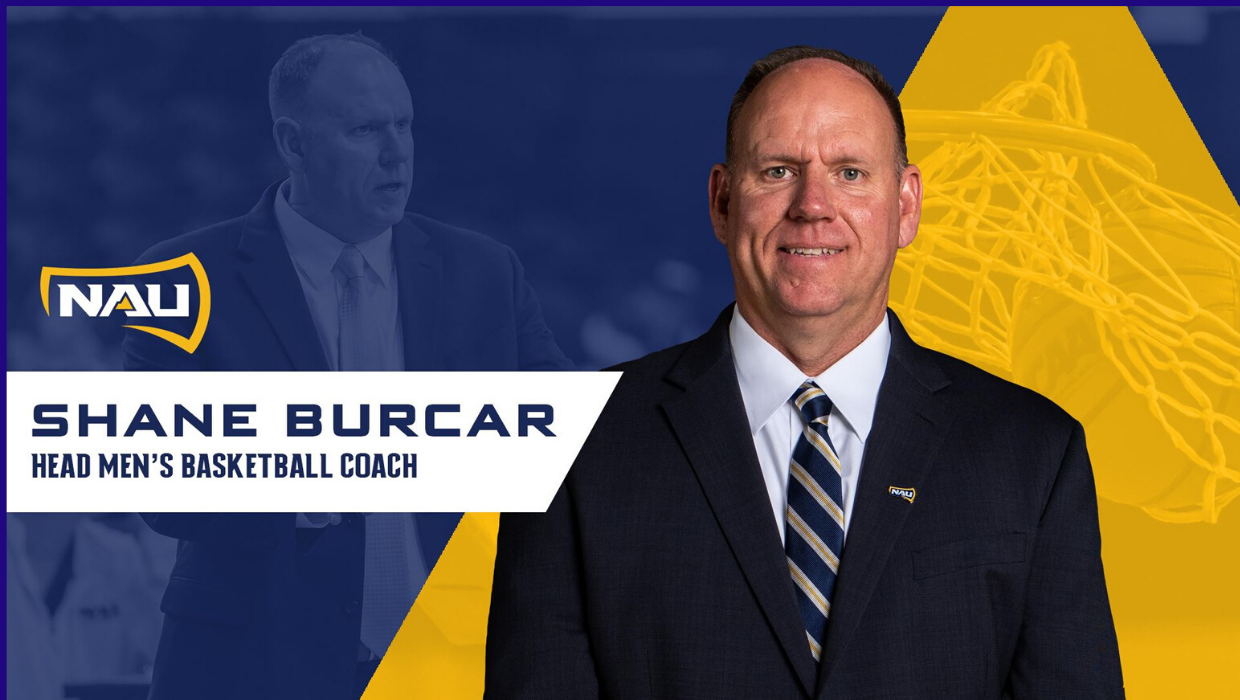 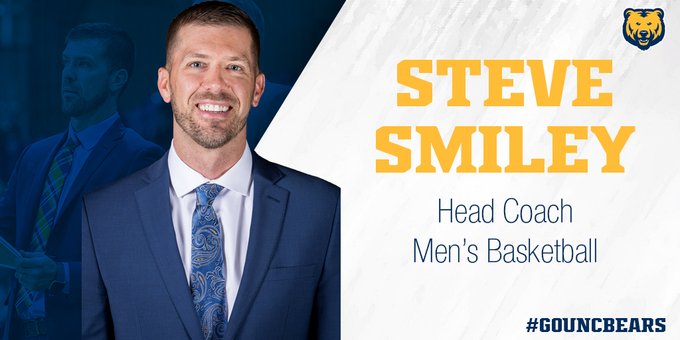