HoopDirt.com reported that Citrus College head coach Chris Victor would be named as an assistant at Eastern Washington back on June 2nd (Eastern Washington Dirt II).  It has now been made official – Victor was introduced today as the newest assistant coach at EWU.

Victor led the Owls to 103 victories in his five seasons at Citrus, a member of the Western State Conference and the California Community College Athletic Association. He won 73 percent of his games overall (103-39) and 73 percent in league play (44-16) with a pair of CCCAA Final Four appearances and one league title.

“We are adding a proven winner to our coaching staff,” said Hayford, who filled the position created when Alex Pribble left to become head coach at Saint Martin’s University in Lacey, Wash. “I have known Chris since he was a player on a national championship team under one of my best friends, Ken Amman at Concordia in Irvine. Chris has always impressed me with his maturity, competitiveness, and ability to coach. Chris will strengthen our program in many ways.”

Citrus was 16-12 overall and 9-5 in the league this past year, but in the 2011-12 season he guided the Owls to the WSC South Championships, an appearance in the CCCAA Final Four and a 28-2 overall record. During his first season in 2010-11, the Owls were 27-6 and lost 83-81 to San Francisco City College in the CCCAA championship game.

Seven sophomores and a freshman from his initial team went on to four-year universities, the highest number in California. Nine of his players in his five seasons at Citrus went on to play at NCAA Division I.

“I am very excited to be a member of such an outstanding basketball program, university and community,” Victor said. “I am grateful for this opportunity to work under Coach Hayford, and I am eager to join his staff and the culture he has established.”

Victor spent the previous four seasons as a top assistant at Concordia University in Irvine under head coach Ken Amman. In that span, Concordia went 118-23, won three out of four Golden State Athletic Conference Championships and made four-straight appearances in the NAIA National Tournament, even appearing in the national title game in 2006-07.

Prior to that, Victor started his coaching career at Citrus after a playing career at Concordia. Victor joined former head coach Rick Croy’s first staff at Citrus, helping guide the Owls to a 17-win season — their second highest win total in over a decade.

Prior to his coaching career, Victor was a decorated player at Concordia, playing a key role in helping the Eagles advance to the NAIA championship game in both 2003 and 2004. In the 2003 title game, Victor scored a season-high 26 points and dished out nine assists as he helped lead Concordia to its first national championship in program history. Victor helped his school to a 90-21 record, and is ranked in the top 10 all-time in points and 3-pointers, and is third all-time in assists and steals for Concordia.

He received his bachelor of arts degree in 2005 as a business marketing major with a mathematics minor. He earned his master’s degree from Concordia in 2010 in coaching and athletic administration. 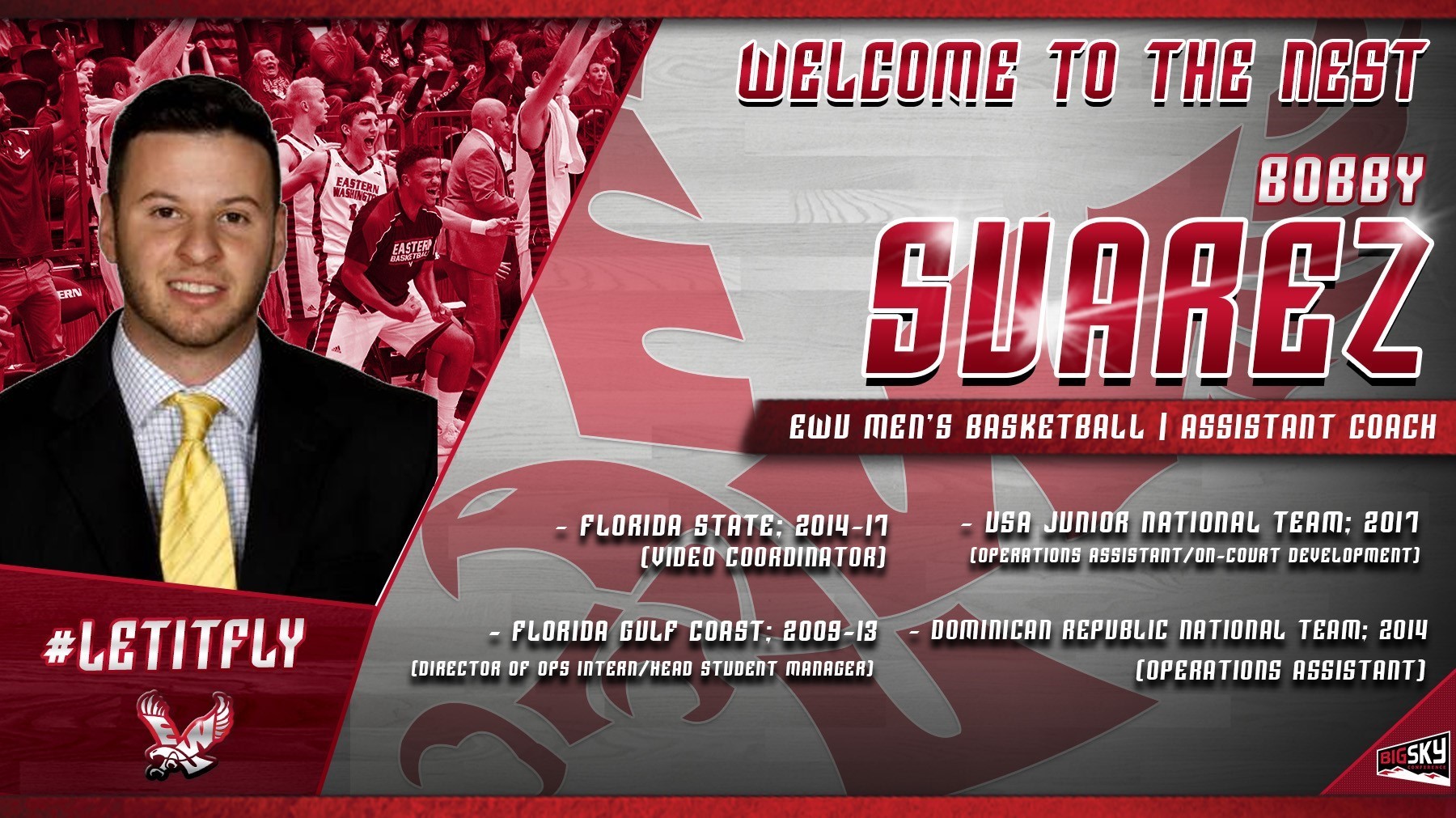 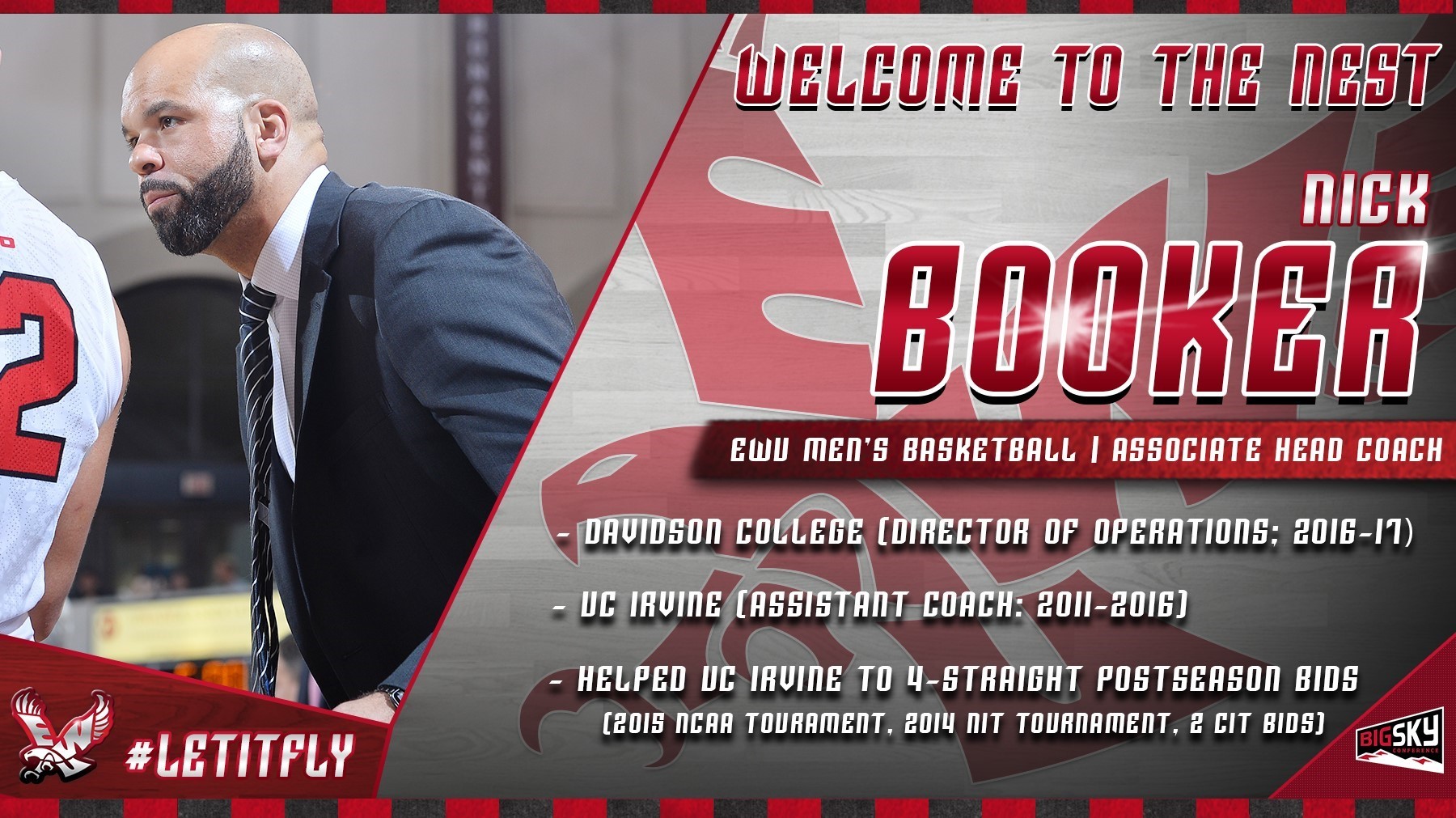 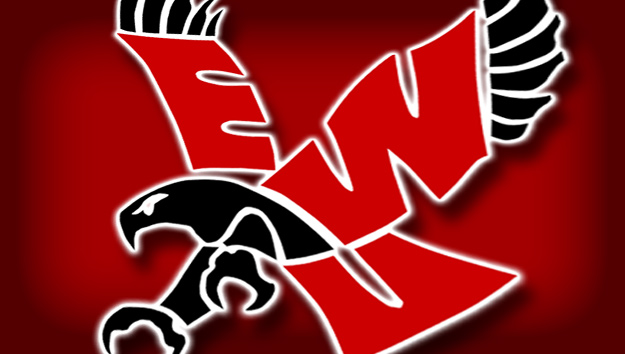